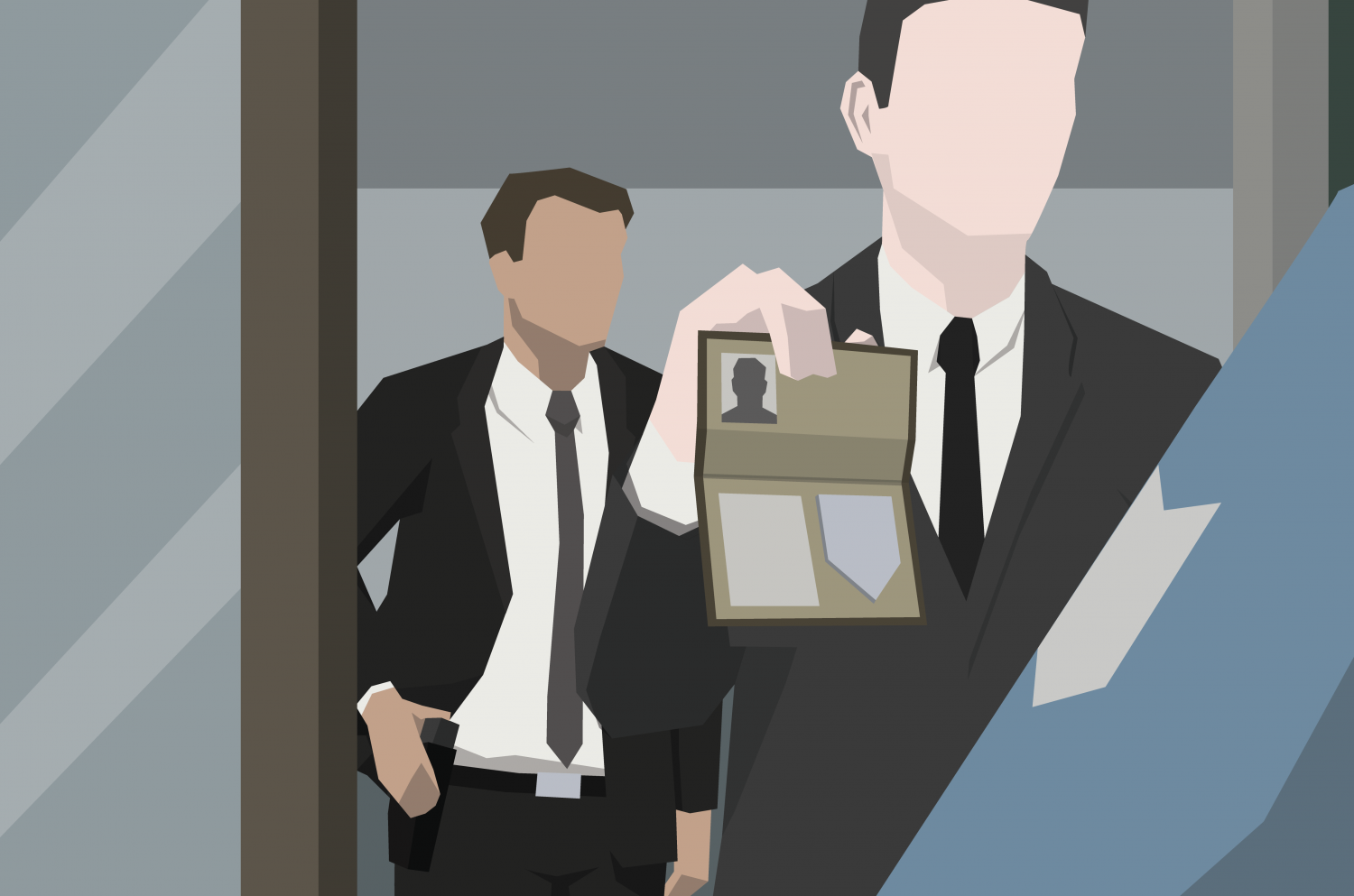 This is the Police firing onto Xbox One this summer

This is the Police firing onto Xbox One this summer

Weappy Studio and EuroVideo Medien have released a new story trailer for upcoming release This is the Police. The game puts you in the role of Jack Boyd, who after serving as the head of a Police Department for decade, gets a simple letter from the City’s mayor, saying “Thank you. You are fired. Please leave in 180 days.” Players must decide how they spend Jack’s last 180 days as Freeburg City’s retiring Chief of Police with one clear target: $500,000 needs to be in his account before he leaves the office.

The game is being described as a moral choice strategy adventure and it’s up to the player what methods Jack uses to earn his money. Should you cooperate with the Mafia? Take bribes? Sell confiscated weapons? Interestingly, Jack Boyd will be voiced by Jon St. John, best known for his role as Duke Nukem. This is the Police will be out this summer as a digital download. 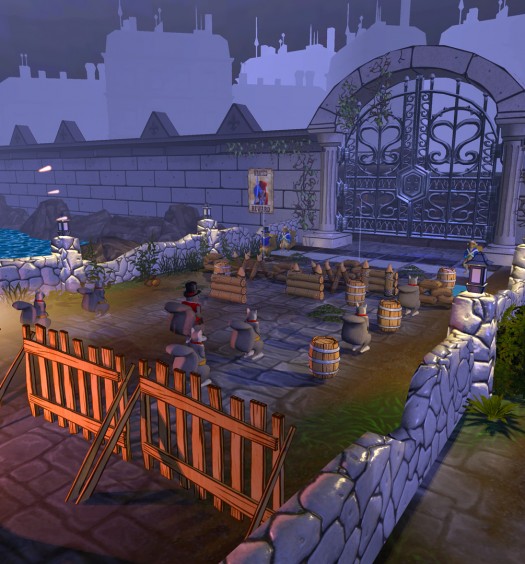 3 years ago
ReviewsXBLA ReviewsXbox One Reviews

Read More
Deal of the Week: From Dust down 33%
Top