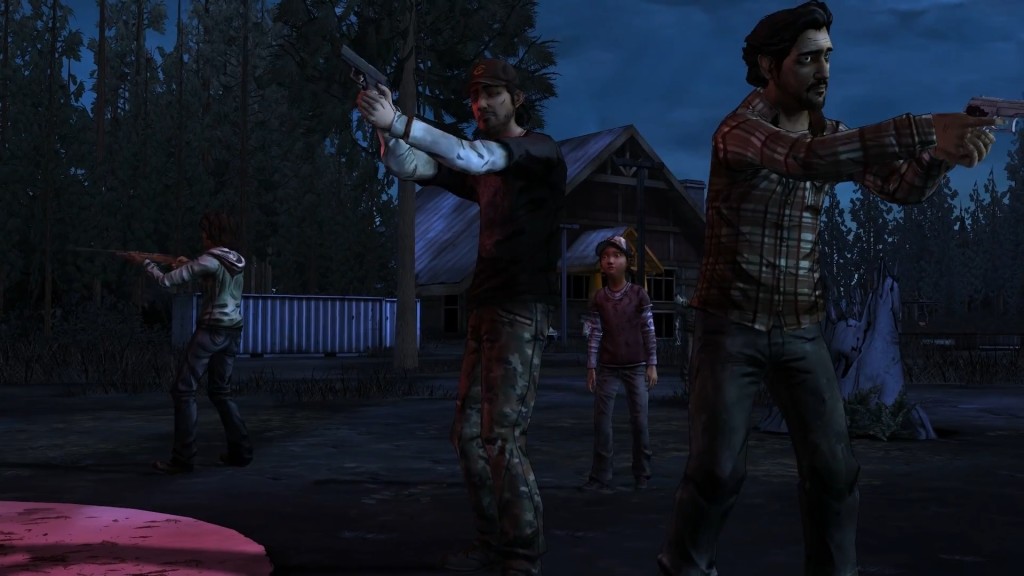 The Walking Dead In the Pines trailer

It’s no secret that The Walking Dead Season 2 is off to a great start. The series is only two episodes in, and it’s getting loads of praise from critics and fans. A new trailer has been released showcasing the series so far, showing clips from the first two episodes and the various accolades the game received. The true star of this trailer isn’t Clementine or the zombies, but the beautifully emotional song that begins to play halfway through.

Fans of the game will no doubt recognize the tune, as it played during the credits of Episode 2. The song in question is “In the Pines”, a traditional American folk song dating back to the 1870s. The rendition heard in the game/trailer was arranged by Jared Emerson-Johnson, the long-time Telltale composer, and sung by Janel Drewis, who works at Telltale as an animator. The track is currently available for free, and you can download it from Bandcamp here.