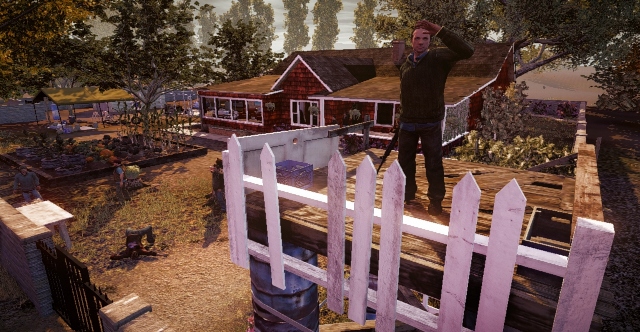 The nitty gritty on State of Decay’s gameplay mechanics

The nitty gritty on State of Decay’s gameplay mechanics State of Decay developer Undead Labs took to their forums post-PAX Prime to address fan questions that lingered after the game’s demonstrations. We could bore you with a lot of wordy prose here, but to simplify, here’s a nice bulleted list of questions that were answered.

If you have questions be sure to stop by the Undead Labs forums and ask away. In the meantime be sure to look through our coverage of the game for more information. 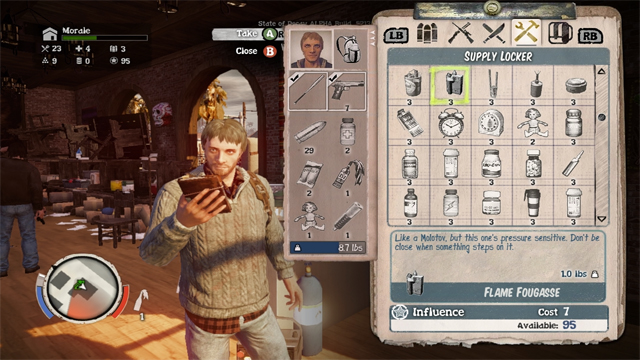