The Baconing: first details and screenshots 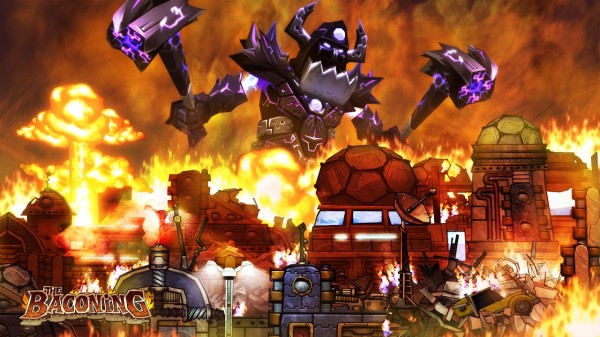 New details have emerged for Hothead Games’ The Baconing, a hybrid spinoff/sequel to the DeathSpank series. The game is the first in the series not to feature the titular character (DeathSpank) in the title, and follows him as he continues his adventures. The hero tries on all six Thongs of Virtue at once, inadvertently summoning an evil power. To conquer this new enemy DeathSpank must destroy five of the six thongs in the fires of bacon, whatever that means.

The Baconing will retain the two player co-op system, but will allow players to choose from four playable characters. Rumors have surfaced of Sparkles and Ninja Steve returning as well as other allies from the first two games, but there has been no word as to what role those characters will play. The game is due out sometime this summer on Xbox Live Arcade. Hit the jump for additional screenshots and box art. 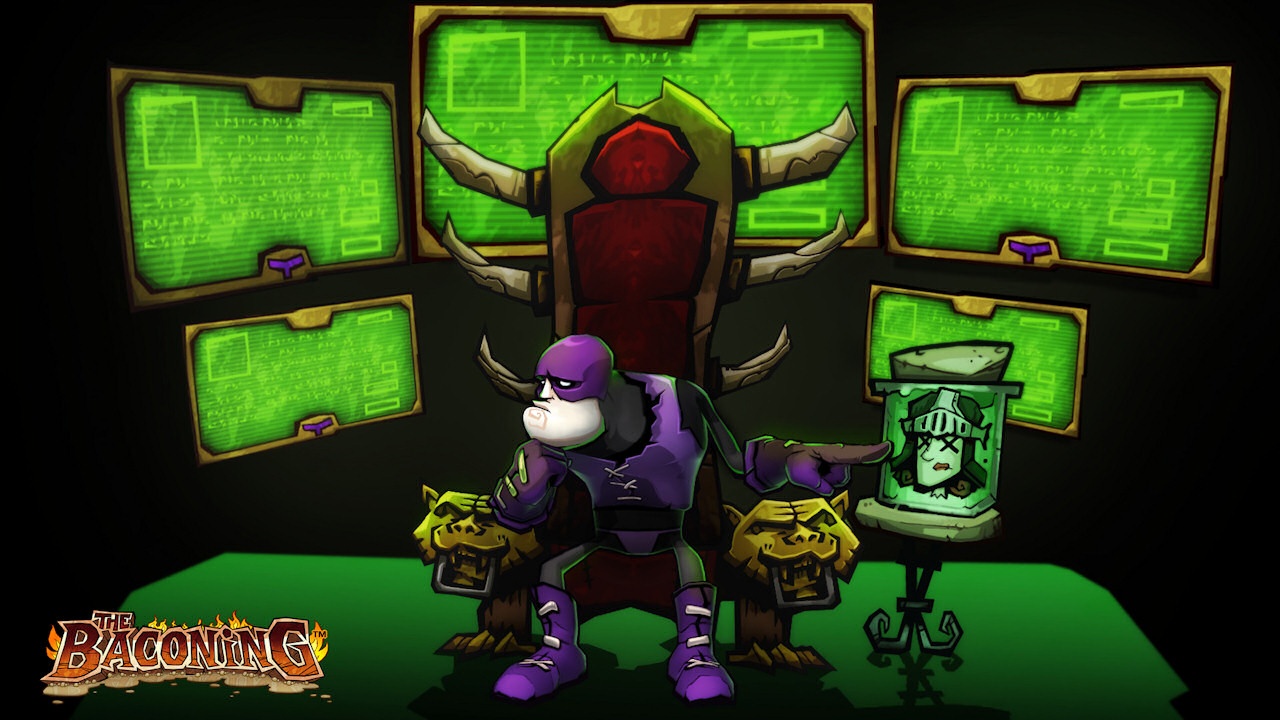 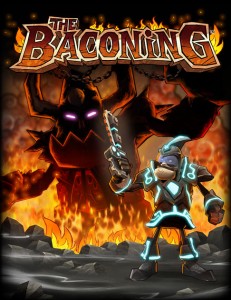 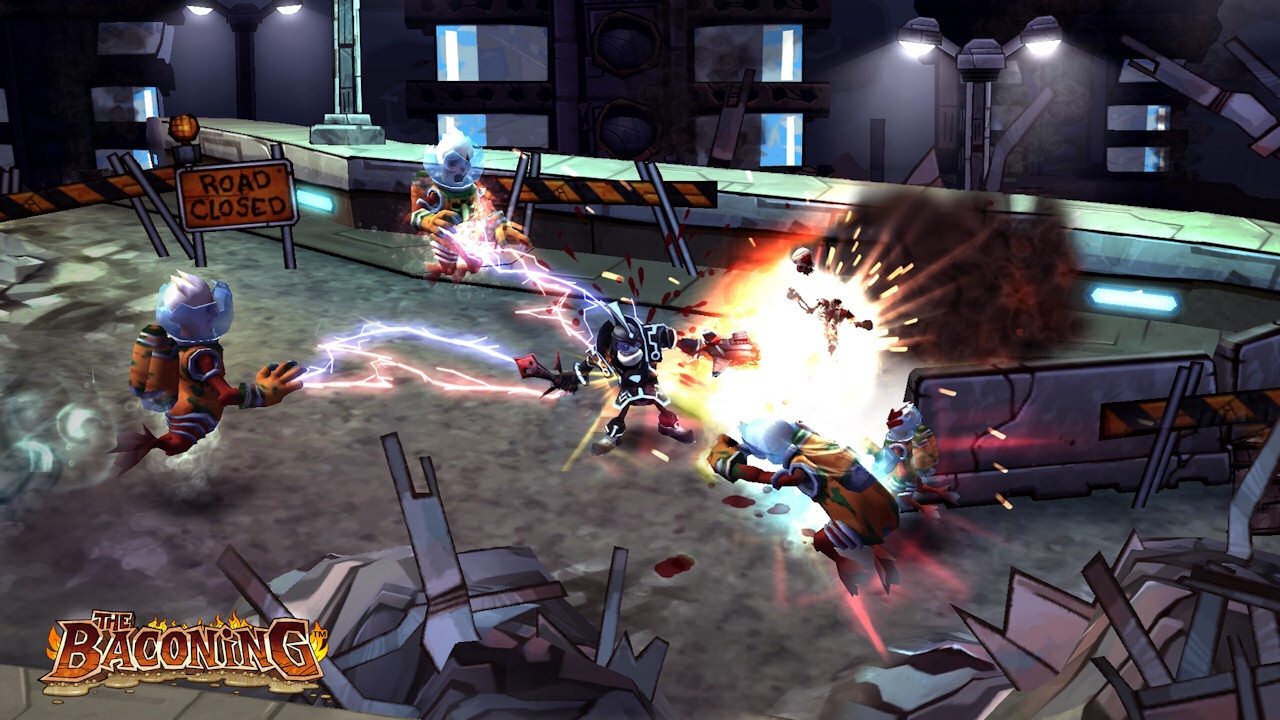 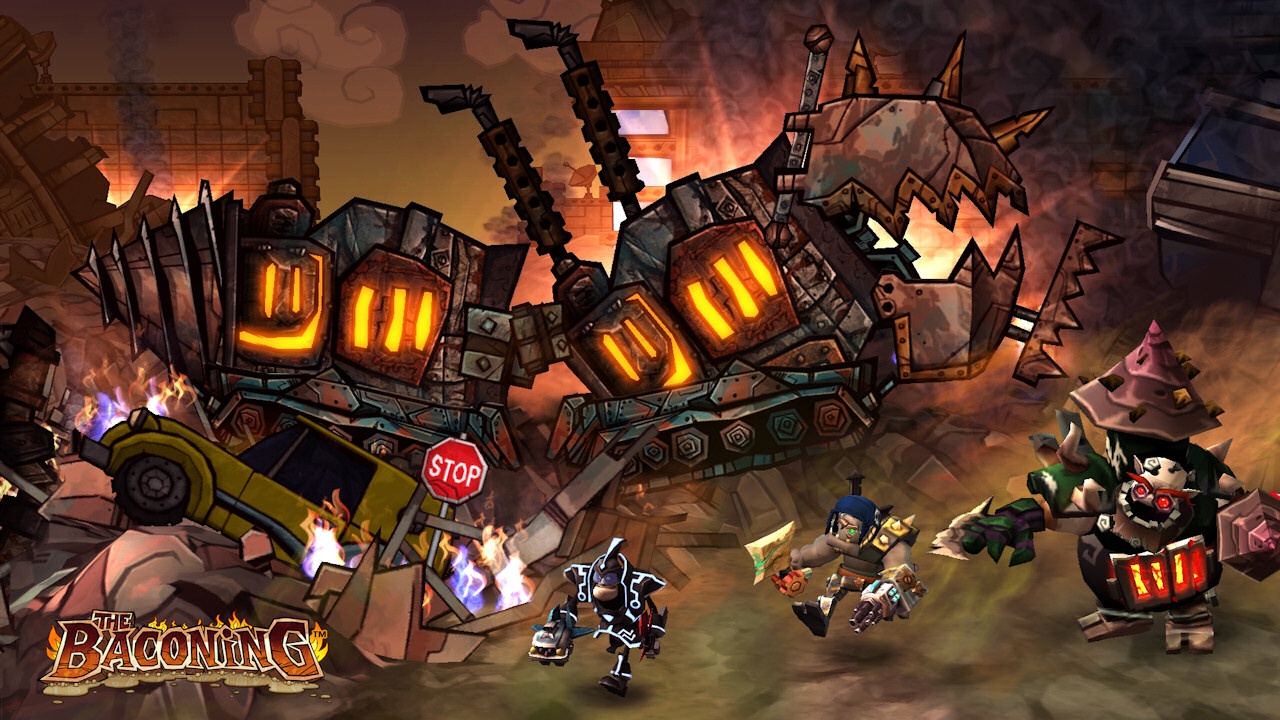 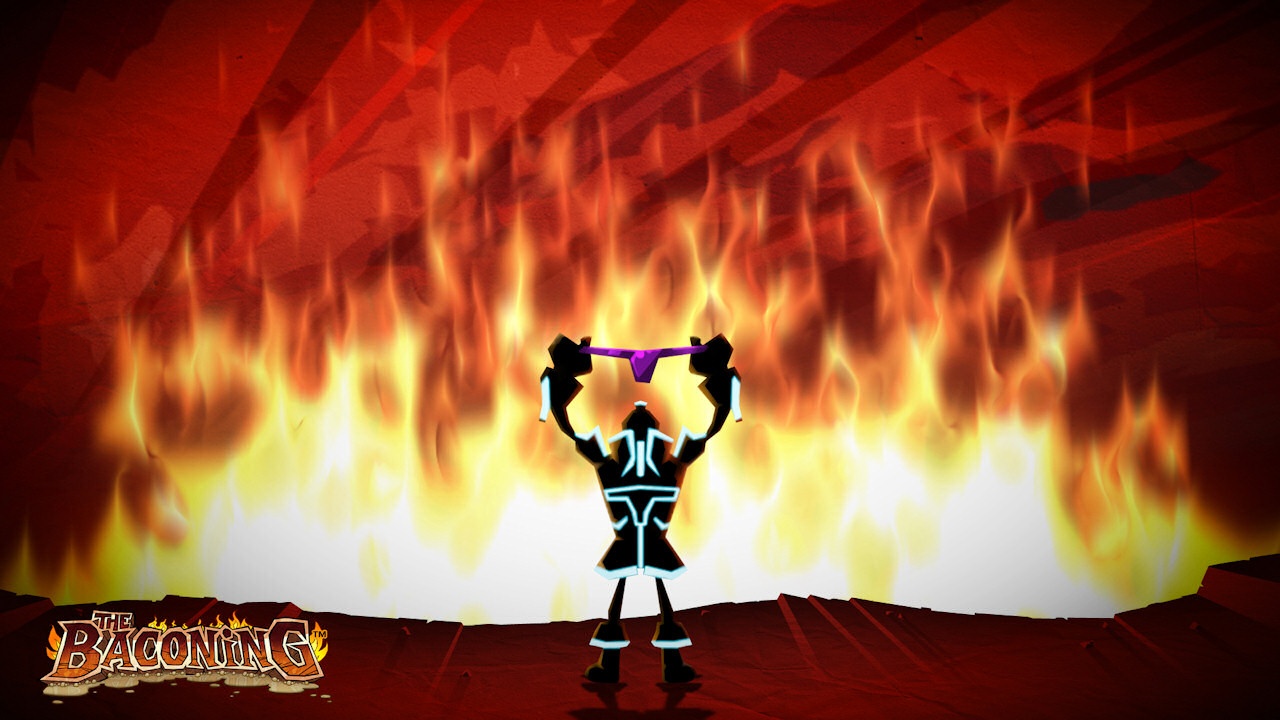