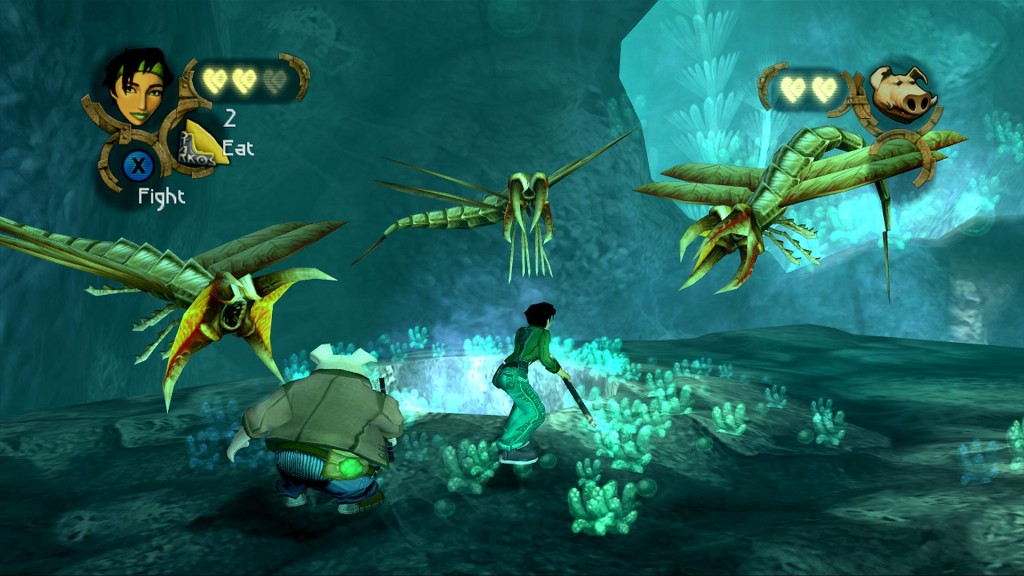 Ubisoft released the first screenshots for its XBLA remake of Michel Ancel’s masterful 2003 action-adventure title, Beyond Good and Evil. This sharp upgrade was only recently announced, but it already looks likely to impress fans.

Of course, the announcement of Beyond Good and Evil HD has the internet abuzz with speculation on whether this game foreshadows further announcements for the long-awaited sequel. Development of BG&E2 seems to have started around 2007, but amidst rumors of delays, holds, and even Ancel leaving Ubisoft—none of which seem to have been true—the sequel seems unlikely to see the light of day any time soon.

Does the production of this XBLA remake of the original mean that Ubisoft might decide to accelerate development of the sequel? No one seems to be willing to comment on that—no one from Ubisoft, anyway. In our hearts, we hope that fans will turn out in droves to purchase Beyond Good and Evil HD. And maybe light a fire under those Ubisoft execs at the same time. 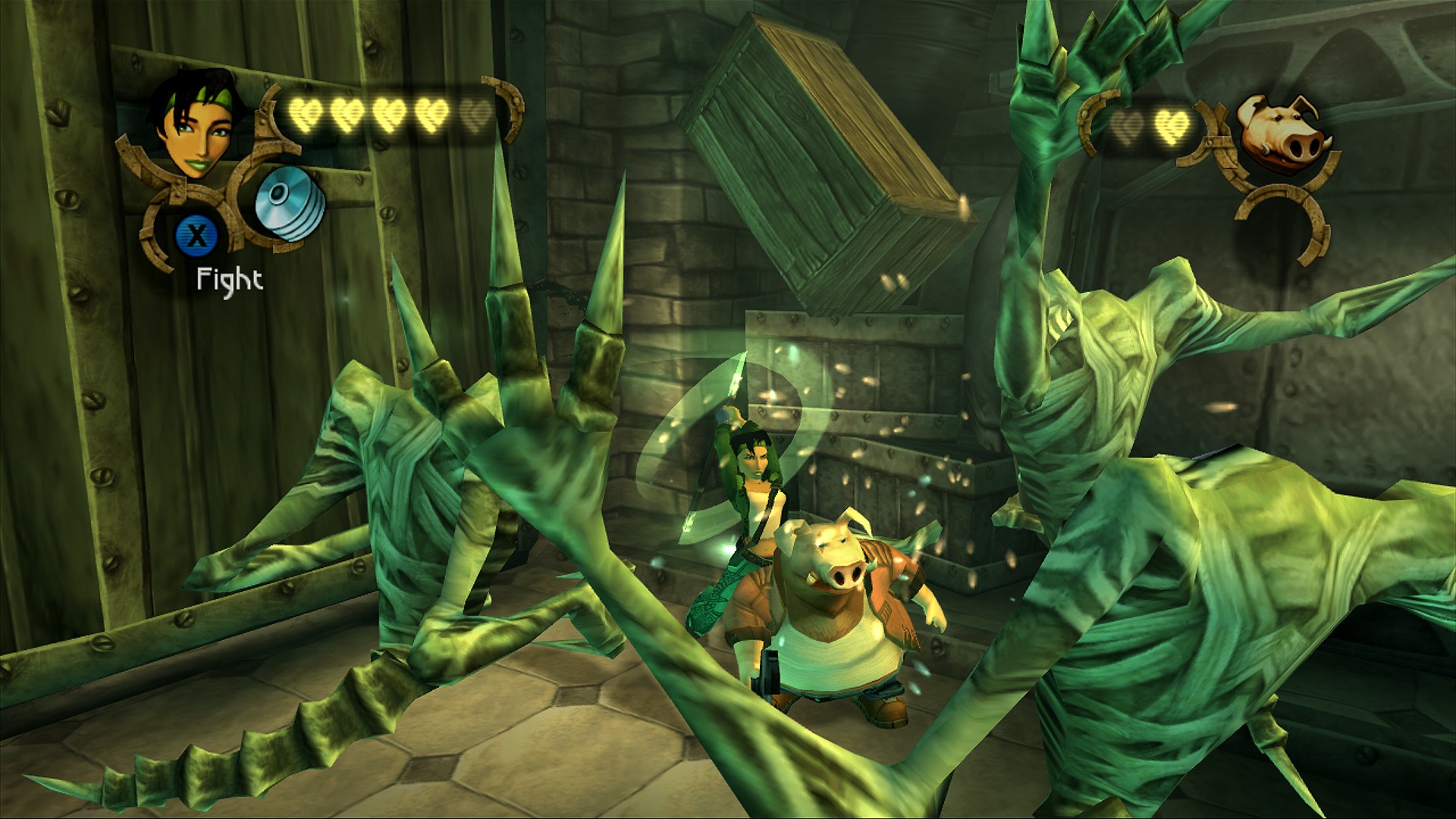 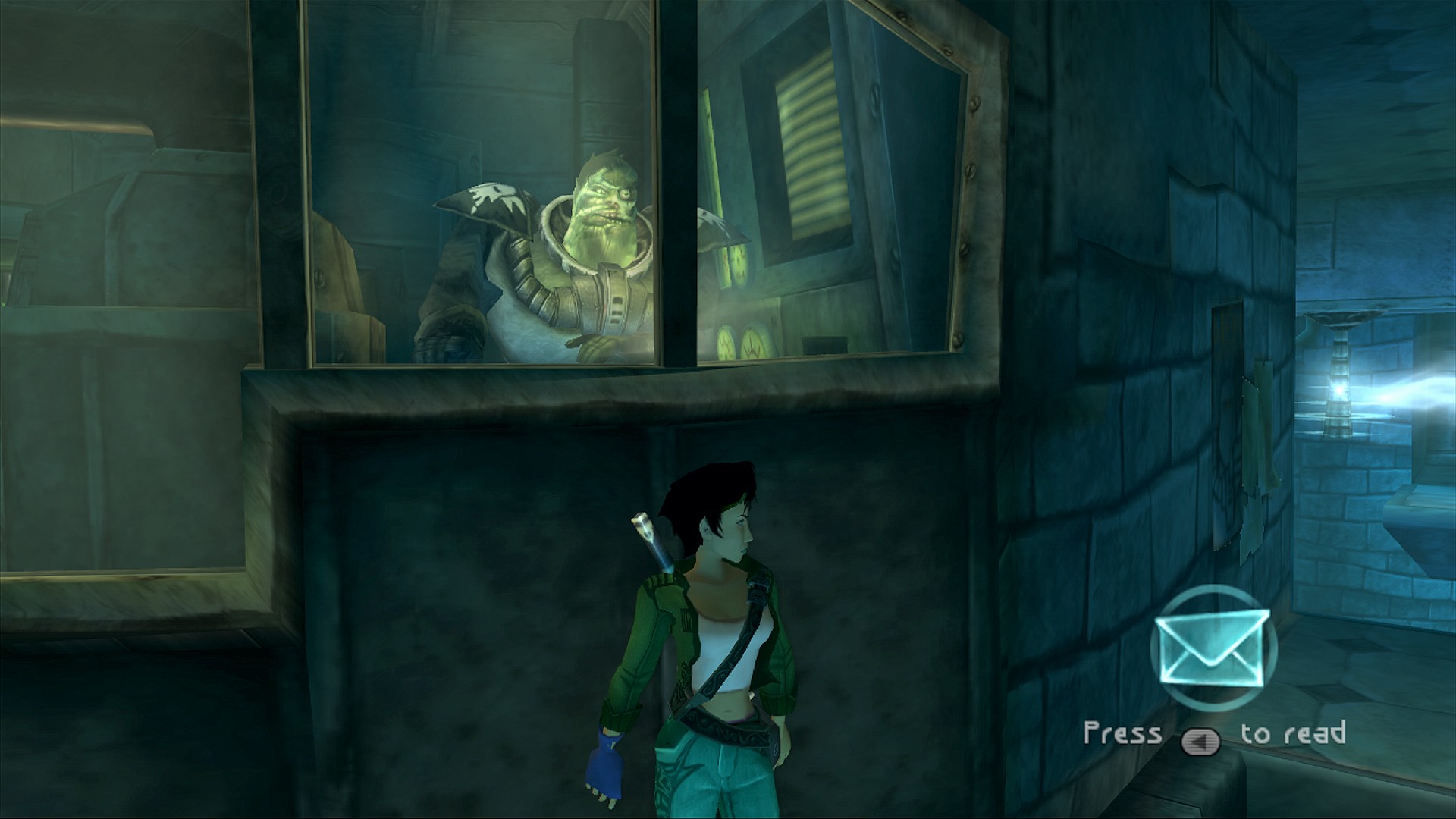 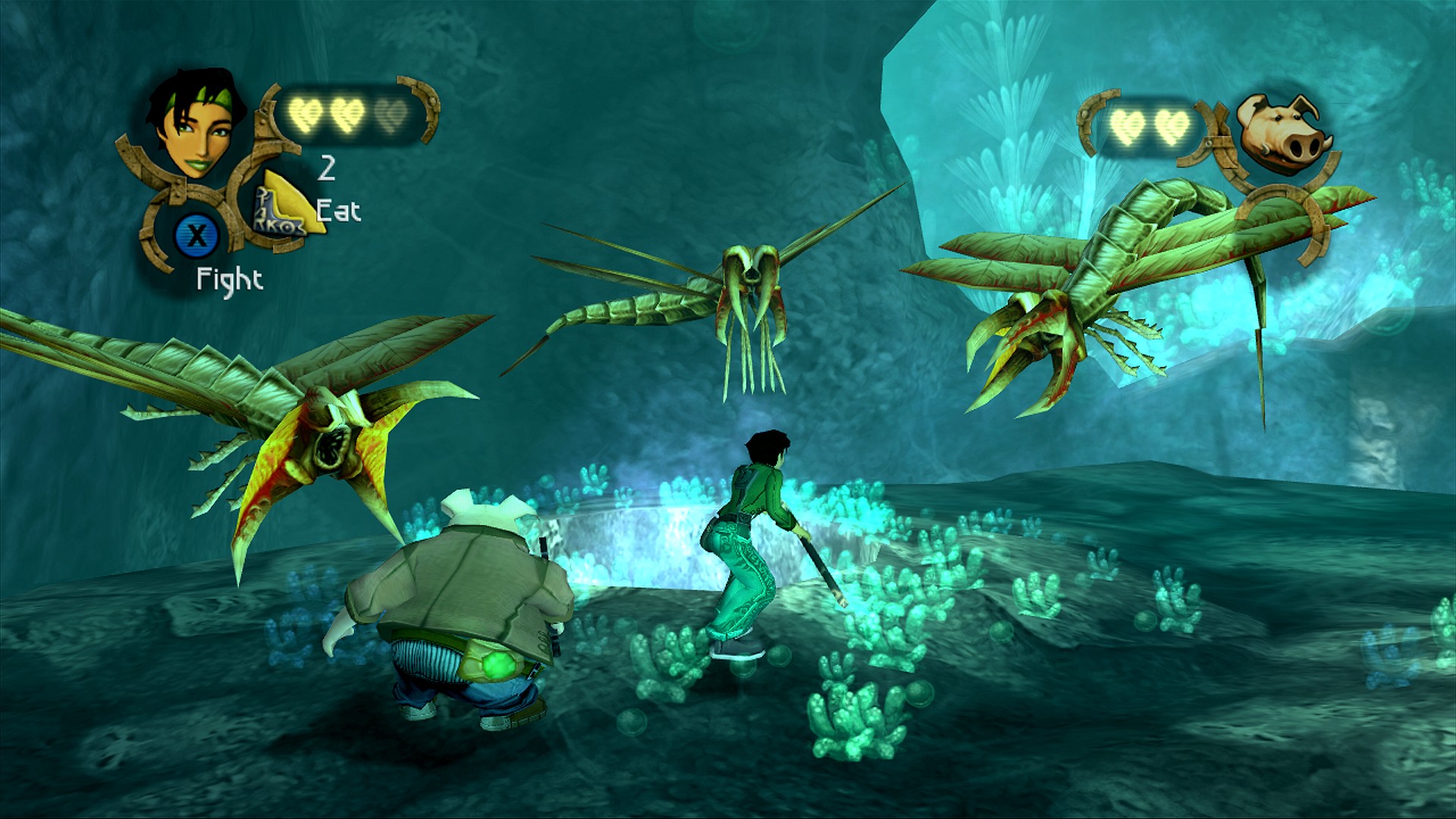 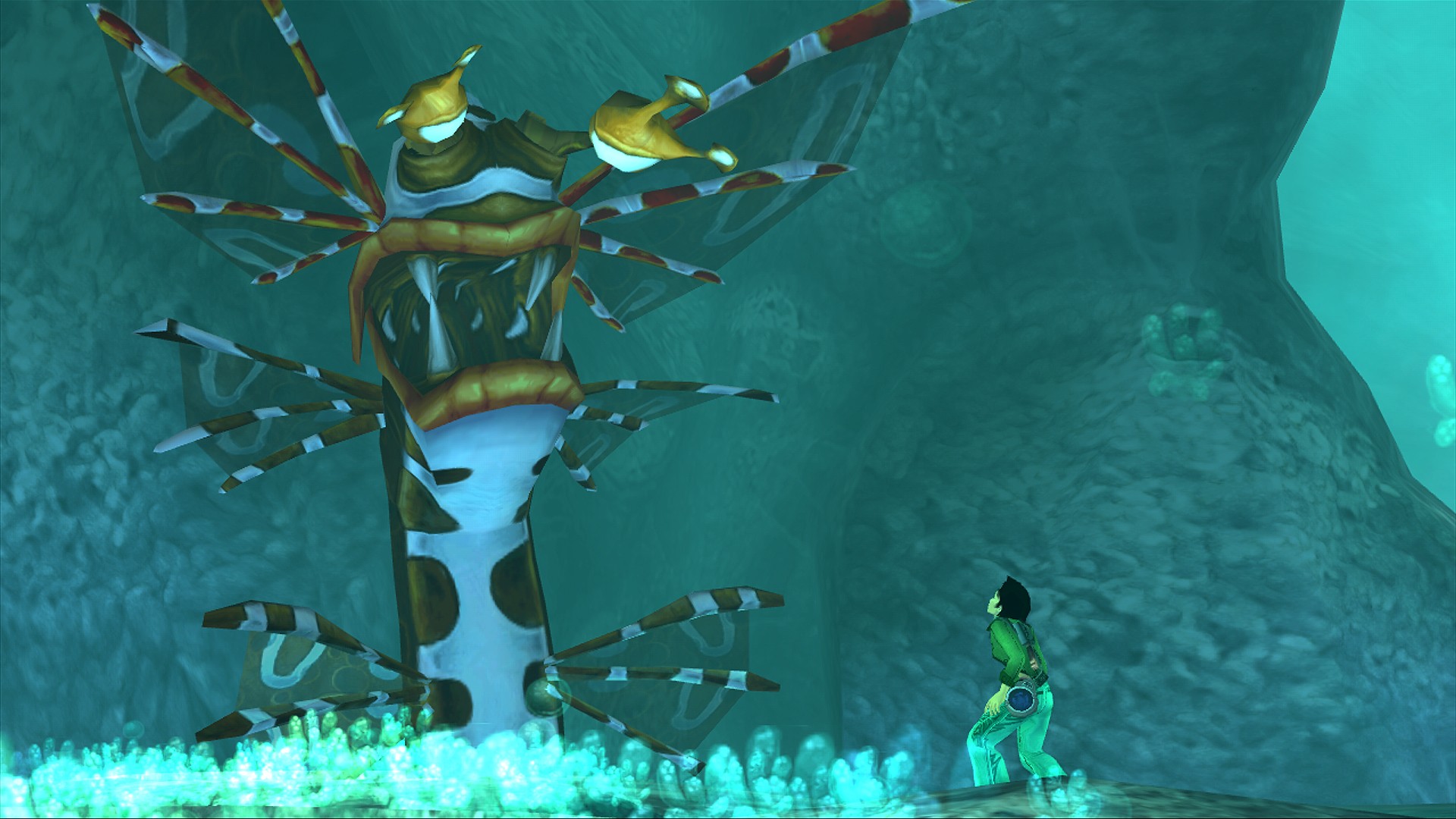 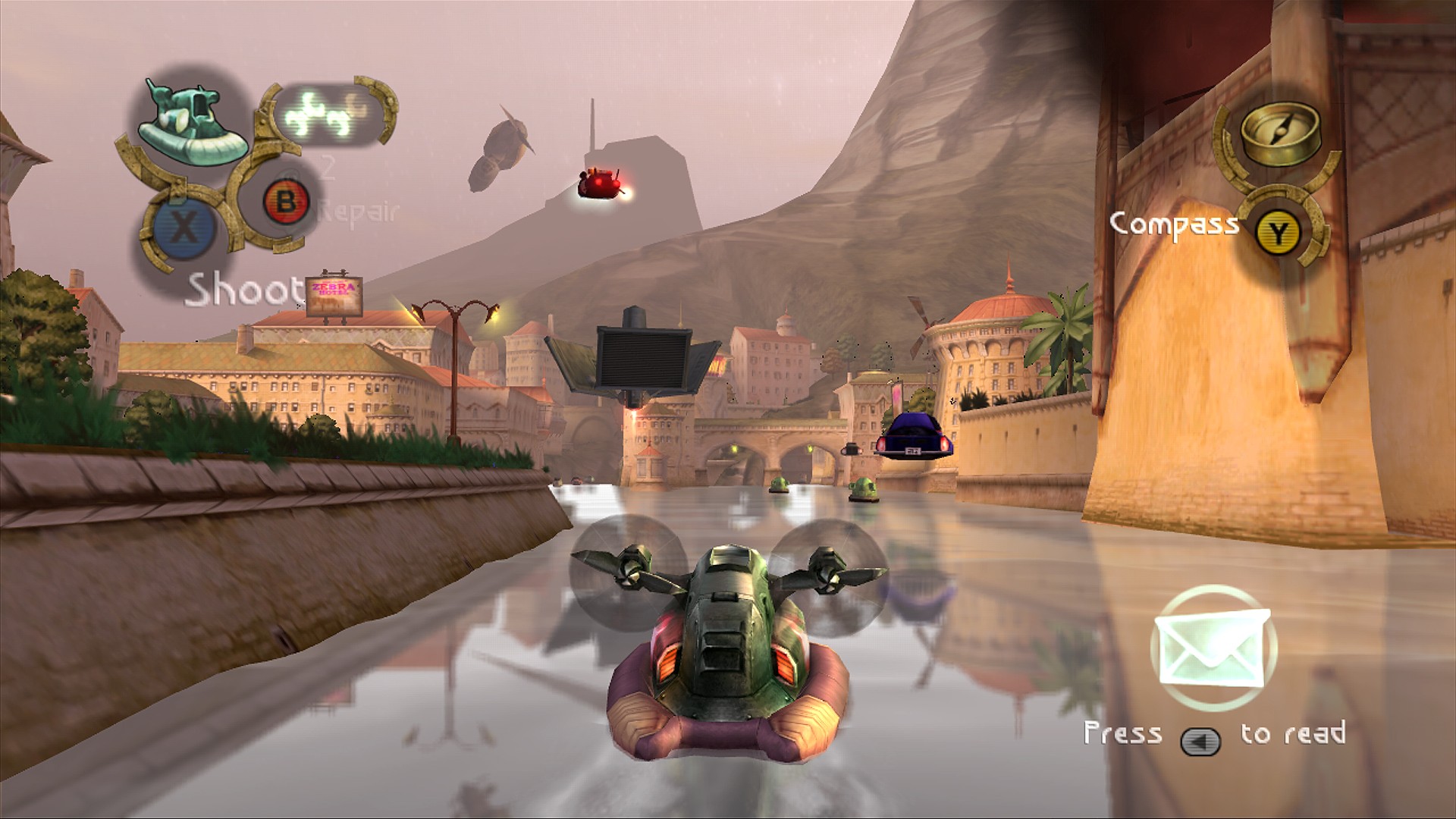 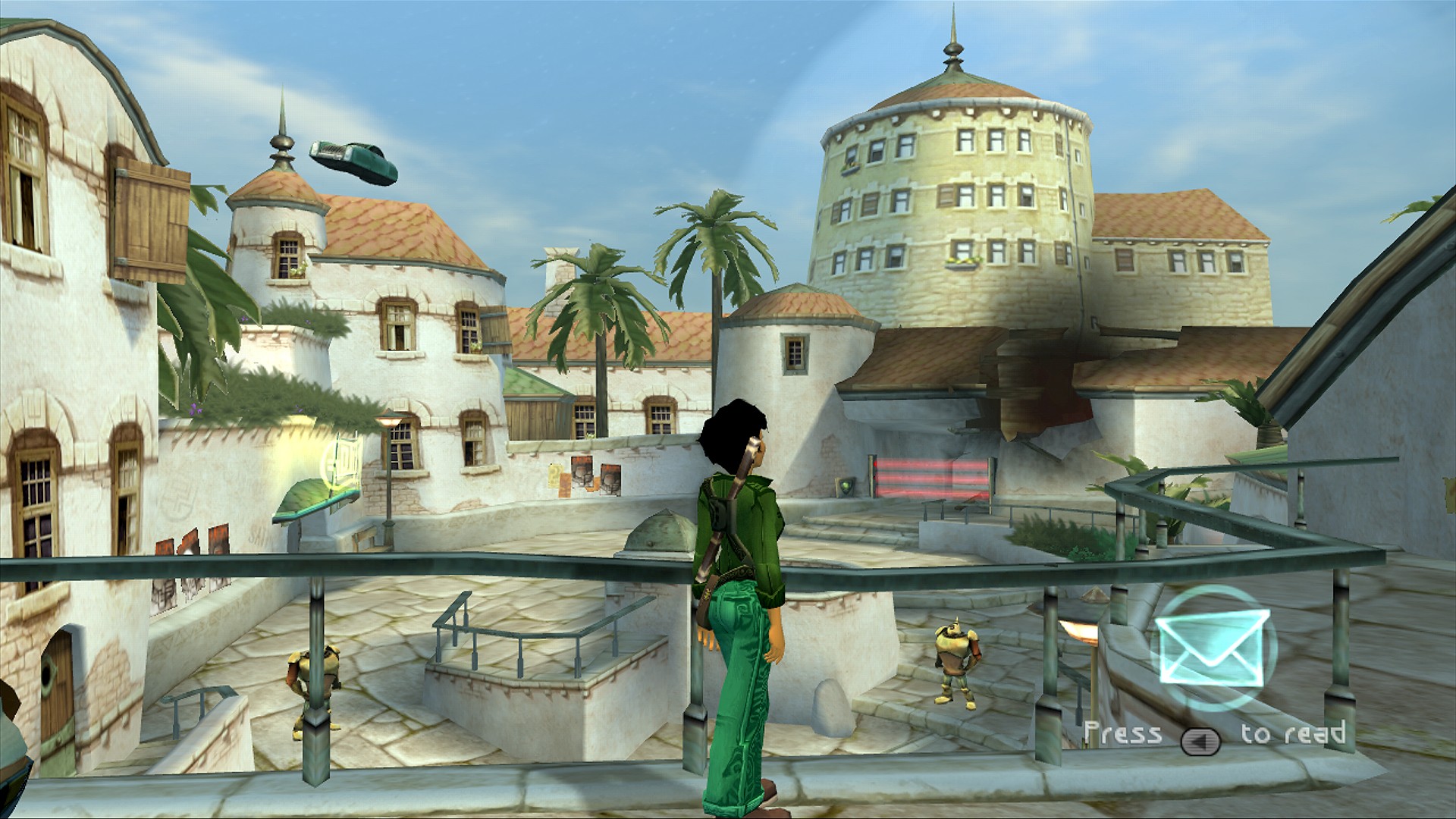 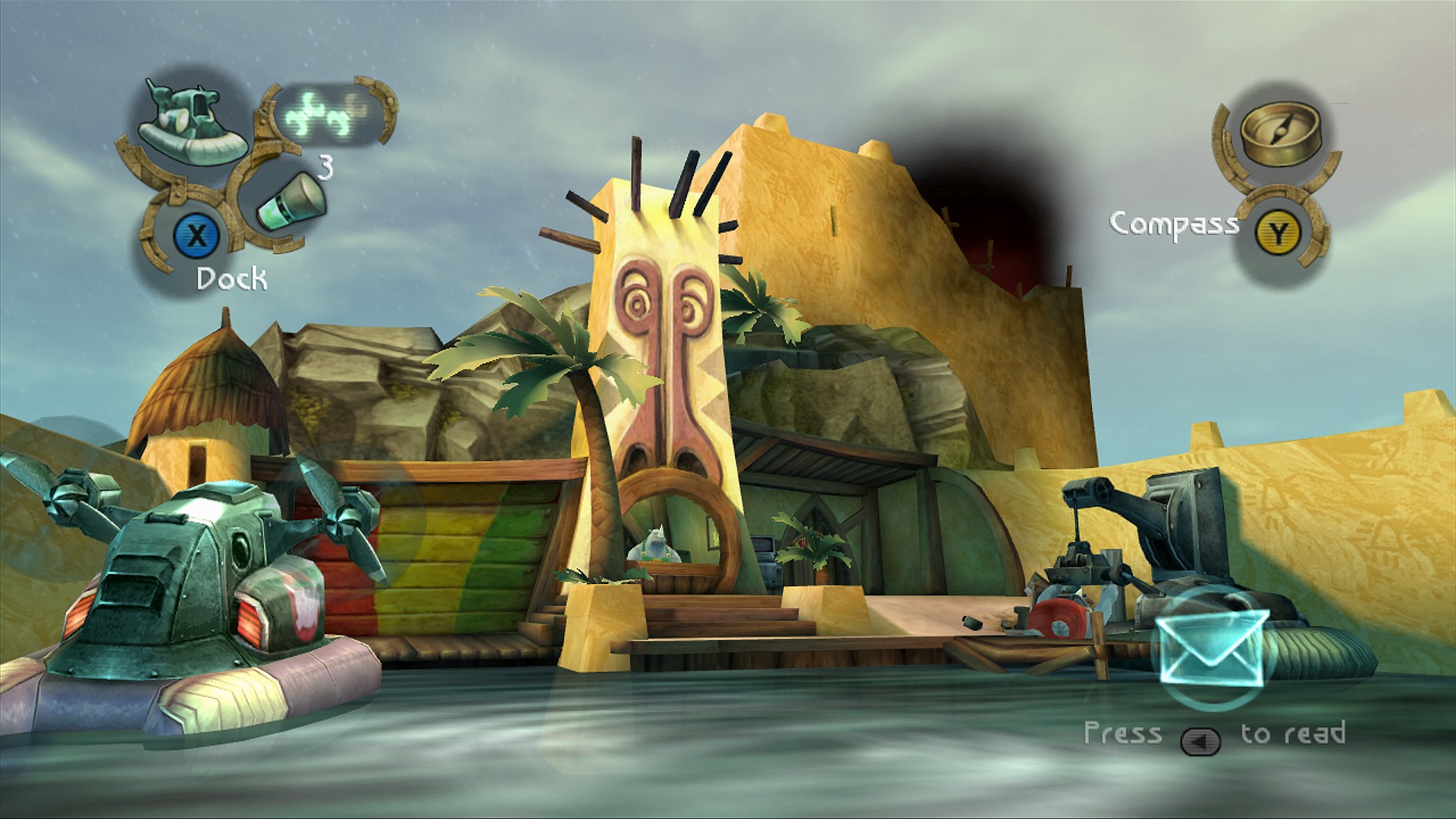 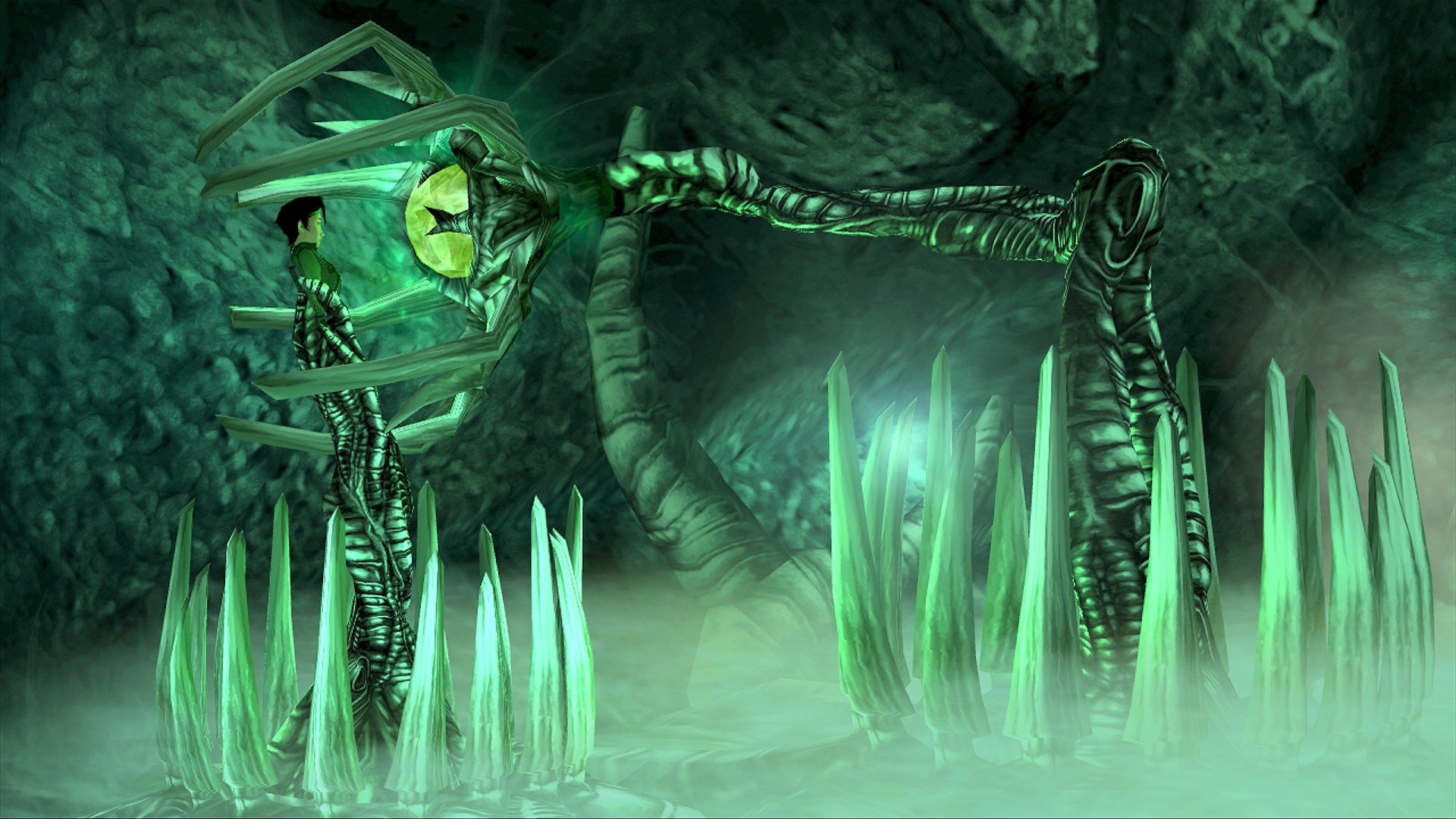 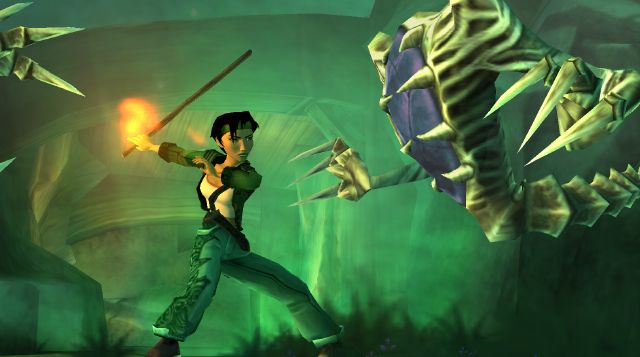 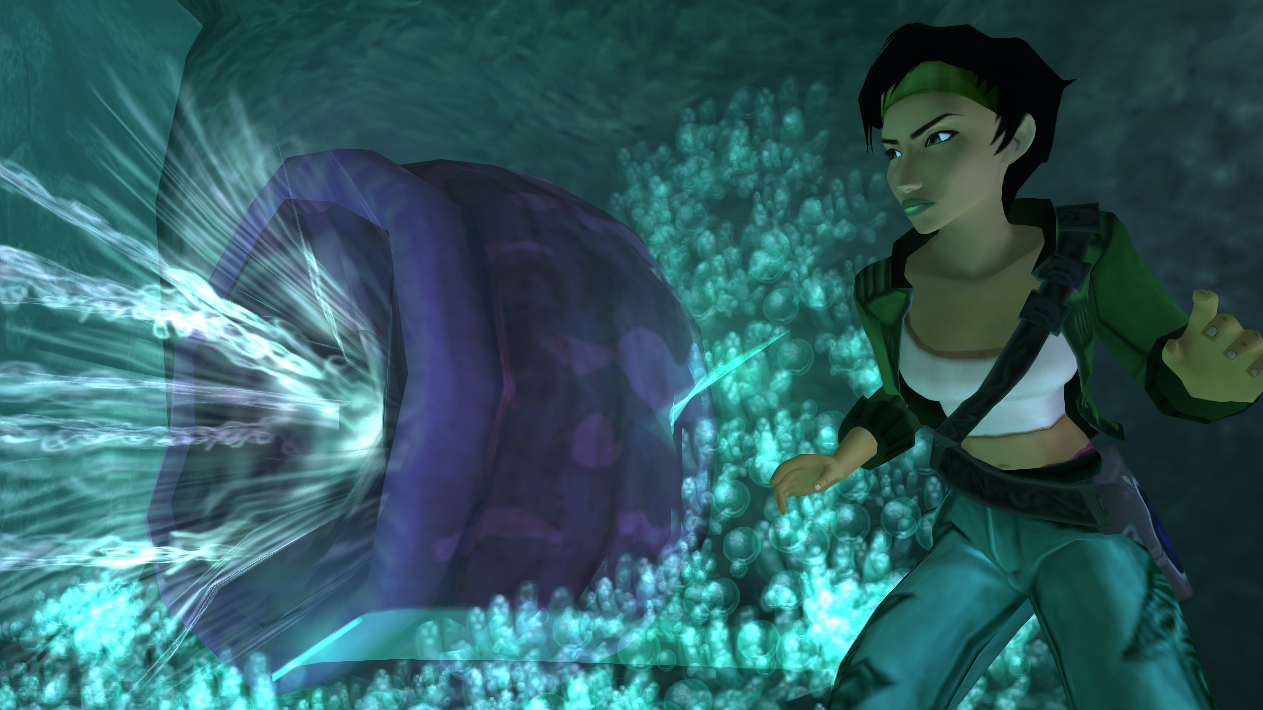