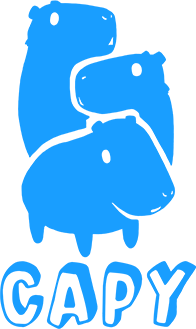 Capy Games are known for their unique design and thought-provoking gameplay, so anything coming from this studio won’t be some tired old design you’ve seen before or a complete riff on an idea you’d think they were crazy to think of. Creative Director/Game Designer Kris Piotrowski talked about why their next titles would be coming to those platforms:
END_OF_DOCUMENT_TOKEN_TO_BE_REPLACED 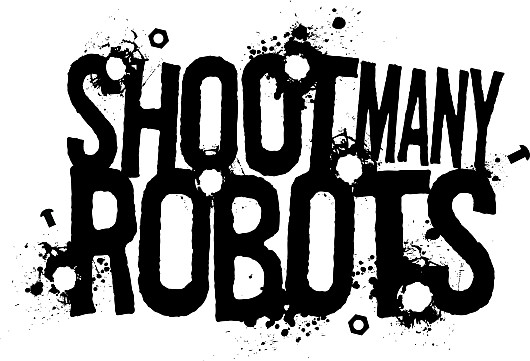 While Shoot Many Robots doesn’t currently have a release date or price set, there is a sweepstakes to win the game running on their official Facebook fan page. Contest …
END_OF_DOCUMENT_TOKEN_TO_BE_REPLACED

Shoot Many Robots shows many renders in this new video

Demiurge Studios is hard at work on the upcoming run and gun side-scroller Shoot Many Robots for release later this year. That doesn’t mean we won’t know what went …
END_OF_DOCUMENT_TOKEN_TO_BE_REPLACED