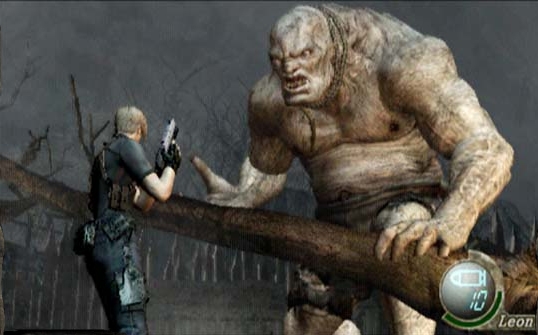 Resident Evil games will be digital download, not XBLA

Yesterday Game Informer found that both Resident Evil 4 and Code Veronica would be receiving 1000 gamerscore as opposed to the standard 200 Xbox Live Arcade games get. When …
END_OF_DOCUMENT_TOKEN_TO_BE_REPLACED