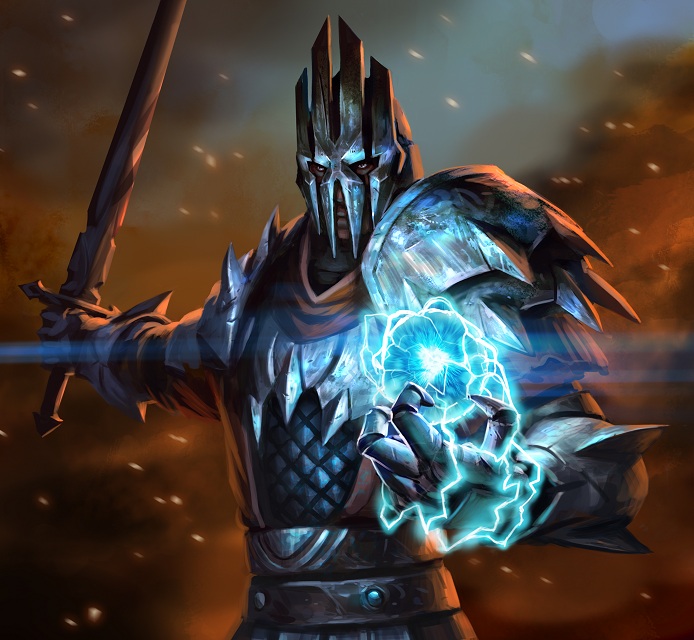 Two more heroes were recently revealed for the upcoming Guardians of Middle-earth.

This time around, the new hero fighting on the side of good is Ori, dwarven scholar and brother to Nori and Dori, giving him a tie to the upcoming Hobbit film. As an Enchanter, Ori functions in the role of a mage, and looks designed to deal out lots of damage utilizing combinations of magical spells. One of his abilities, “As it is Written,” marks enemies, making followup spells deal even more damage. He looks to be a fun combo-based mage.

Agandaûr, Sauron’s lieutenant, fights on the side of Mordor in a similar role, despite his knight-like appearance. Agandaûr’s Overcharge ability powers up the remaining skills at his disposal, making his Shockwave a formidable strike. It is worth noting is that Agandaûr possesses a teleport — usually extremely powerful in MOBA games, since the teleport can be used for both offense and defense. He will be a hero to watch once the game releases in December. Check out the video below for the full rundown on each champion:

END_OF_DOCUMENT_TOKEN_TO_BE_REPLACED 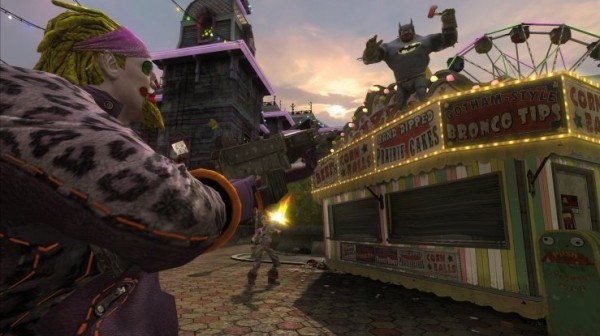 If you were affected by the stats glitch like some players in Gotham City Impostors, there’s a temporary fix that WB Games will help you out with. Go to …
END_OF_DOCUMENT_TOKEN_TO_BE_REPLACED

Tired of waiting for that possible February release for Gotham City Impostors? Well, if you want to strap on your tights or make-up (war-paint) a little early, you can …
END_OF_DOCUMENT_TOKEN_TO_BE_REPLACED