Summer of Arcade titles to be announced at E3 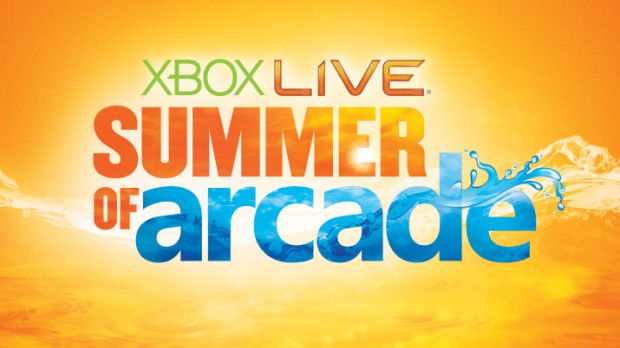 Microsoft will announce the game lineup for this year’s Summer of Arcade promotion, Phil Spencer has confirmed via Twitter. “SoA announce is a highlight for me at E3,” the Microsoft Studios corporate vice president tweeted. “We’ll do it again this year. I’ll see if I can sneak into the announce again.”

Microsoft’s pre-E3 press conference, when the console holder is most likely to announce the Summer of Arcade lineup, will take place on Monday, June 10 at 9:30 am PDT.