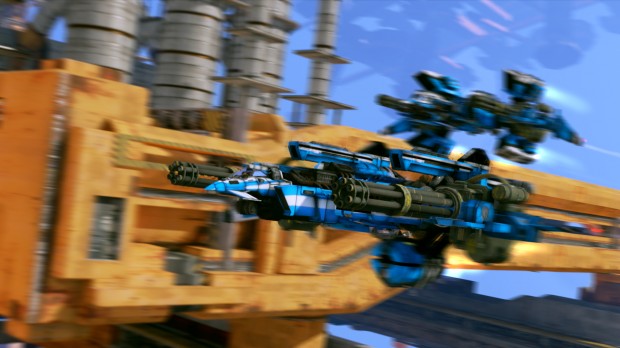 RageQuit Corporation have announced that their game, Strike Vector EX, will be coming to the Xbox One at some point this summer via the ID@Xbox program.  Strike Vector EX is a multiplayer-only game that centers around first-person fast paced aircraft fights. The game originally launched on Steam in 2014 but the console versions will be receiving refined controls to help with the transition.

The very first console exclusive screenshots as well as a teaser trailer can be seen below the break. With only limited information revealed as of now, there should be plenty more news as the summer isn’t that far away. 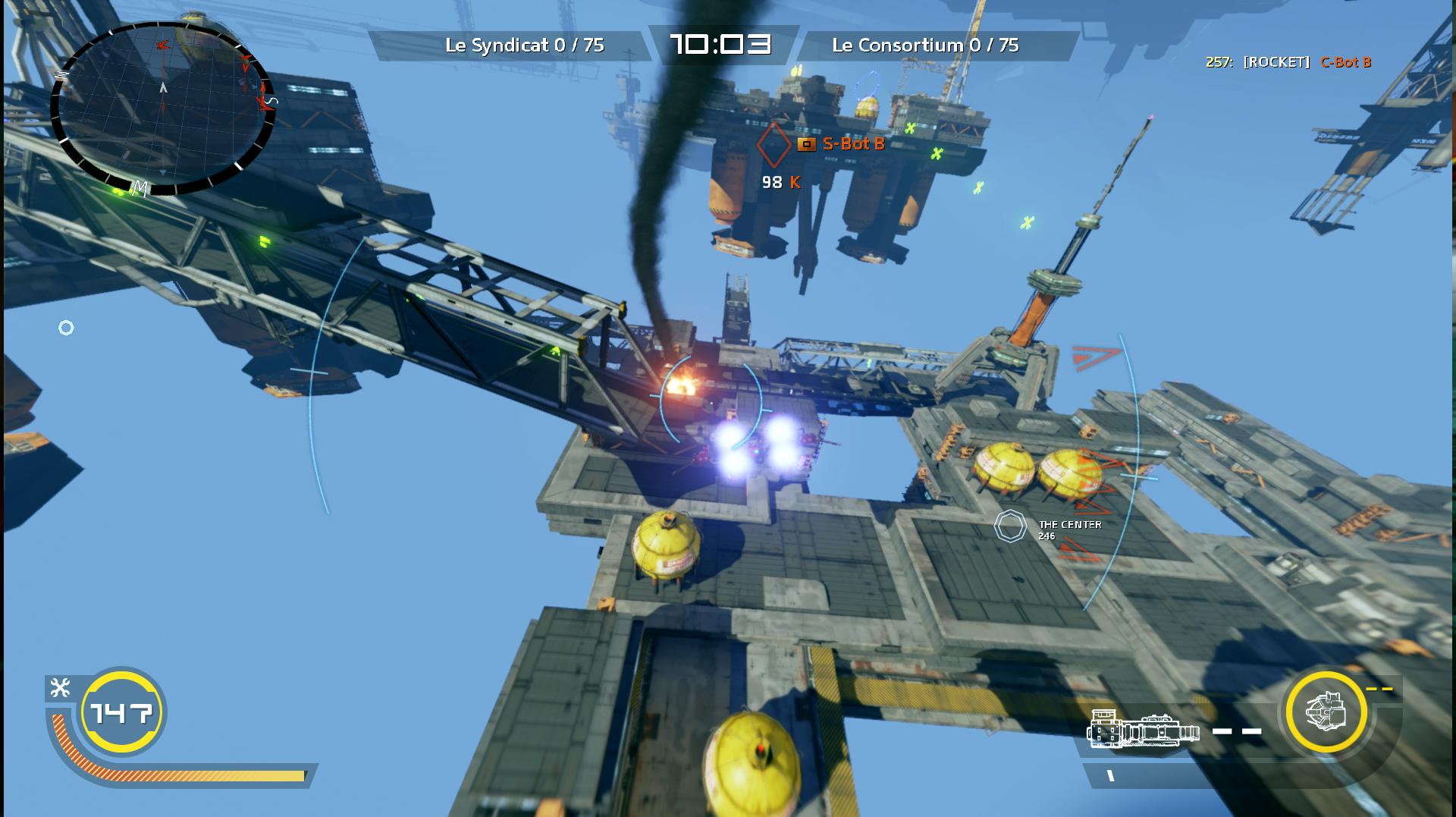 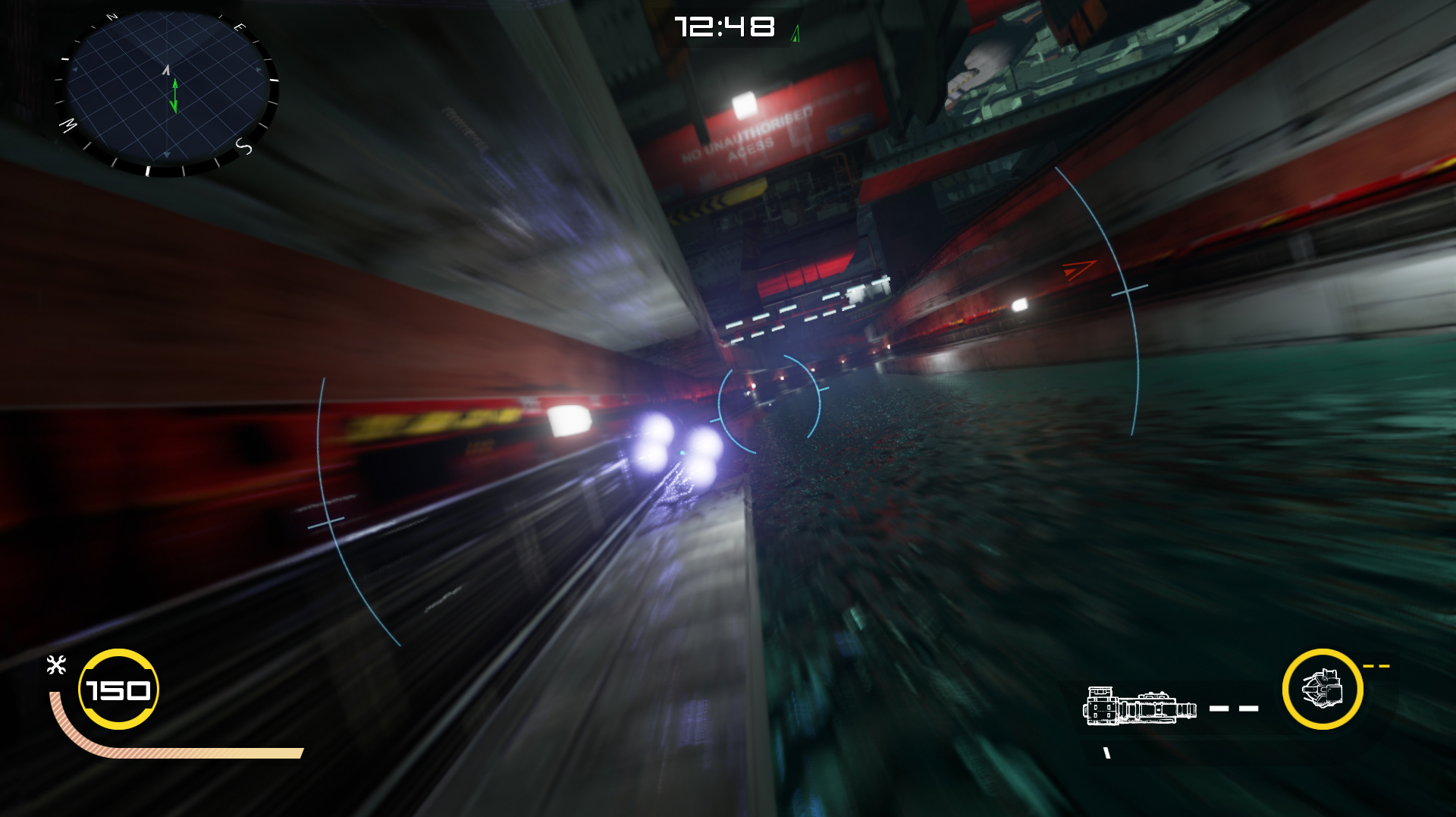 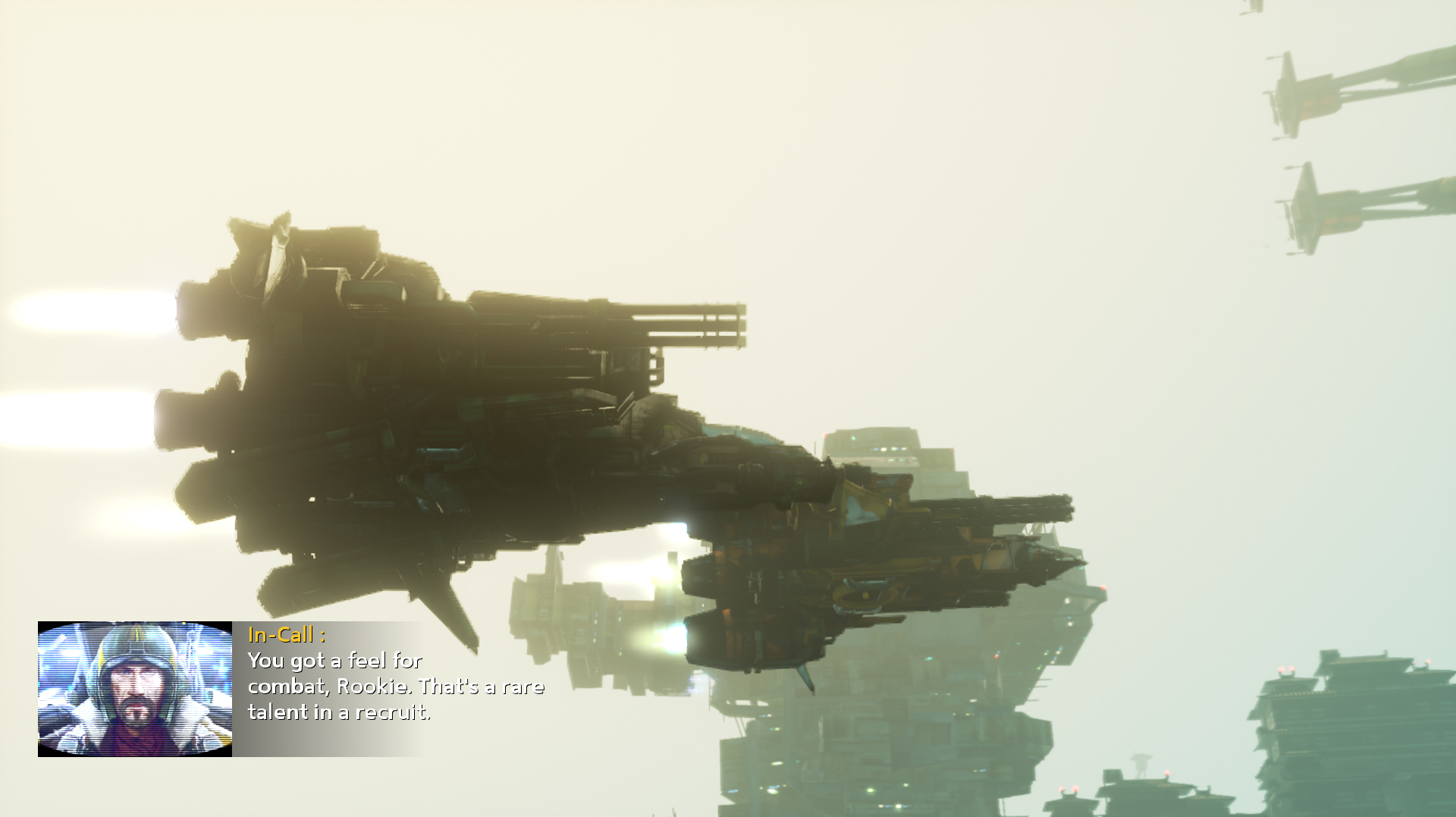 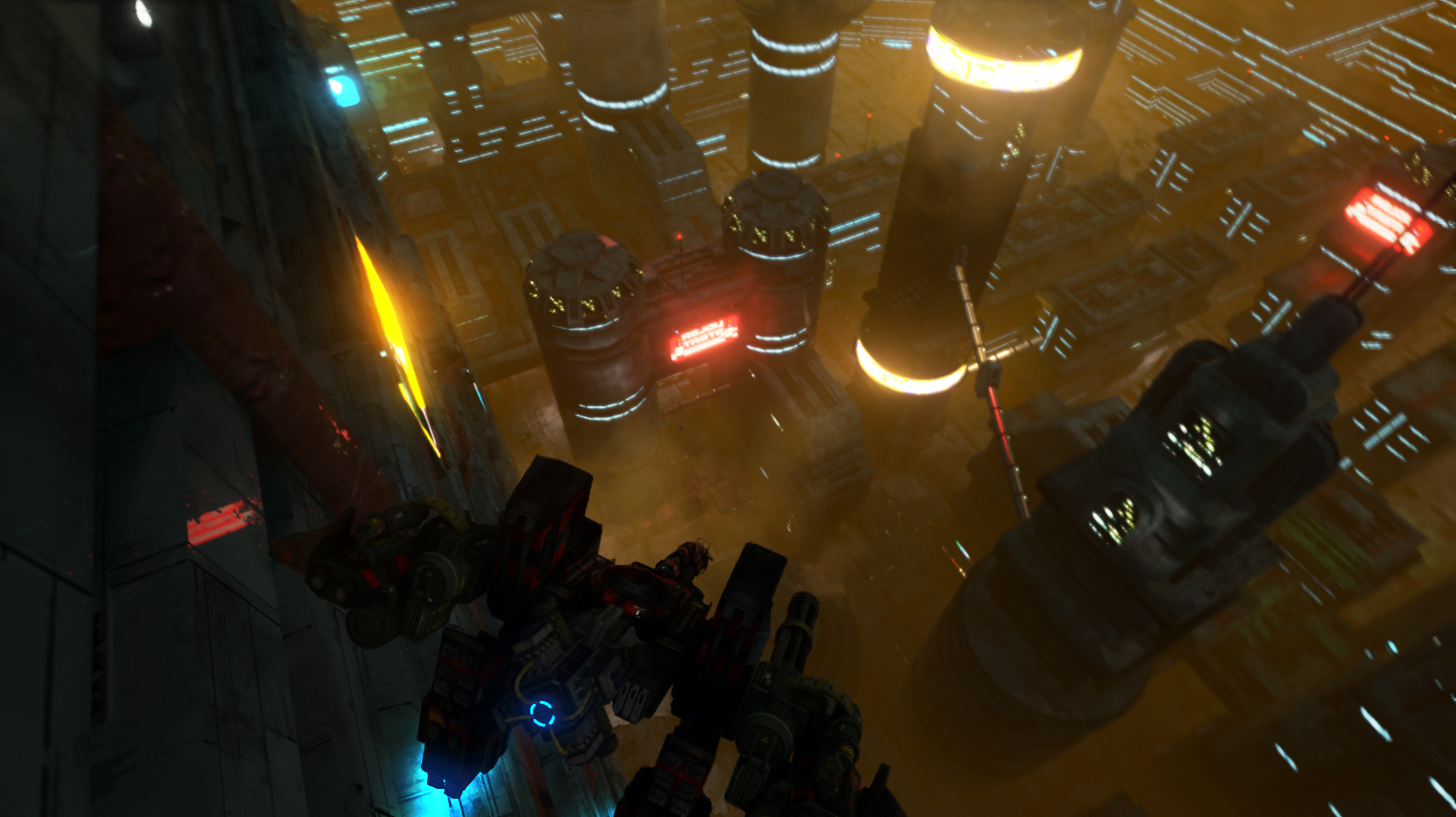