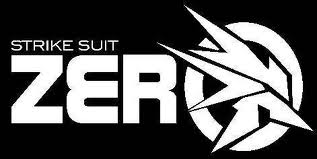 The second developer diary for Strike Suit Zero explains the creation of the game’s signature half-spaceship half-robot Strike Suits. Developer Born Ready Games has collaberated with designer Junji Okubo to design their strike suits. Every part of the ship was considered, so it can seamlessly and realistically shift into its robot form without adding or losing parts. Okubo talks about his methods in designing the Strike Suits, making sure they were characters before considering their mechanical design. The interview is accompanied by some beautiful concept art and pre-alpha gameplay footage. You can see the ship shape-shift and fight in both of its forms. Check out the first developer diary to find out more about the gameplay. Strike Suit Zero will launch on PC this fall, and XBLA at a later date.