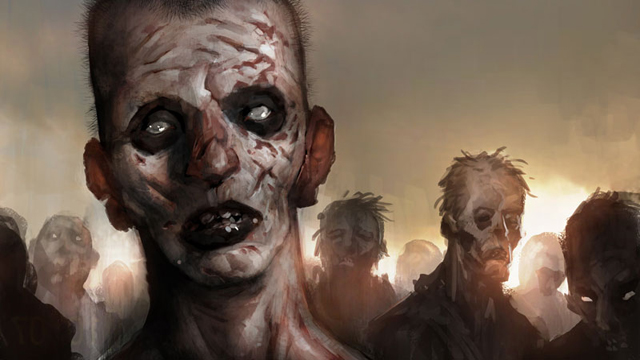 Microsoft and Undead Labs are bringing the popular open-world zombie survival game State of Decay to Xbox One. The game will arrive in the form of the Year-One Survival Edition which includes the original base game and both add-ons, Breakdown and Lifeline. Players will also be able to play with some of the Lifeline characters within the Breakdown expansion sections. State of Decay was one of the fastest selling XBLA games on Xbox 360 and for its Xbox One upgrade the game will include new textures, improved lighting and increased draw distance. State of Decay will also now run at 1080p on Xbox One.

The new version will set you back $29.99 but for the loyal fans, Microsoft and Undead Labs have promised everyone who already owns the Xbox 360 version a 33% discount on the Year-One Survival Edition when it hits Xbox One this April 28. On top of that, returning players will also receive a new exclusive character, the sword-wielding Indian-American badass, Gurubani. 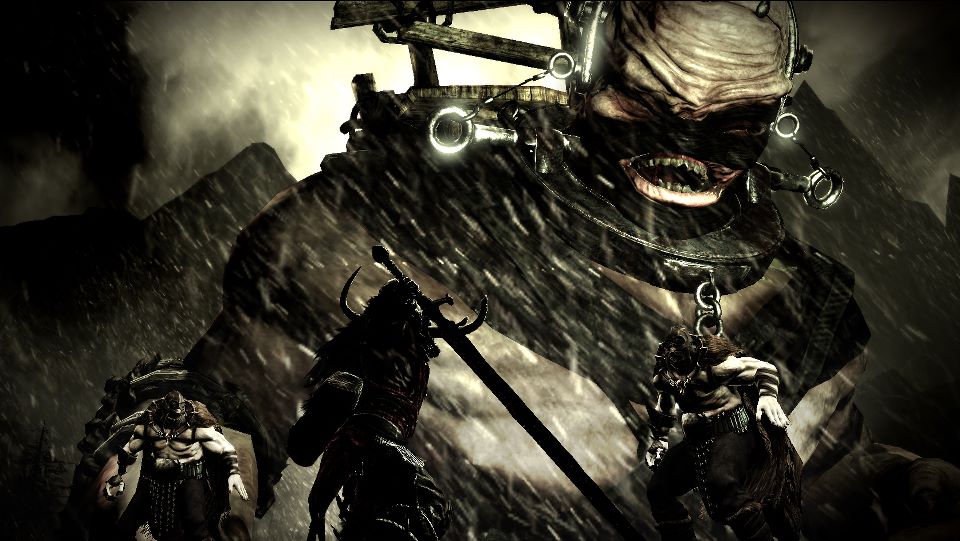 State of Decay coming to Xbox One

Read More
State of Decay coming to Xbox One
Top