State of Decay Xbox One remaster ‘under discussion’ 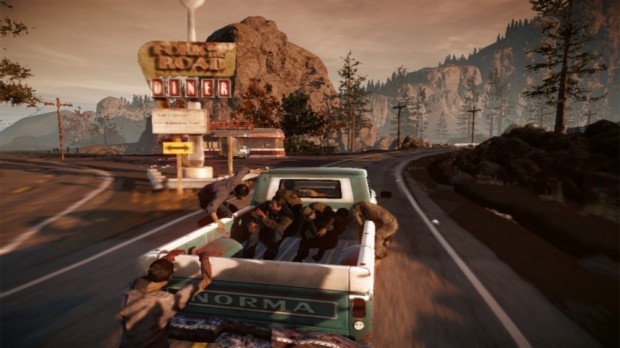 According to Undead Labs’ Twitter feed, a remaster of the original State of Decay for Xbox One is certainly a possibility. The tweet came Tuesday in response to Twitter user @ZEDDRadio expressing a desire for both a State of Decay TV show and a remastered version of the game for the Xbox One earlier this week. In response to this Undead Labs tweeted “@ZEDDRadio Can’t control the former, but we’ll do our best on the latter. ;)” According to a later tweet from the studio, the port for Xbox One is “under discussion.”