Developer SpikySnail Games celebrated its game The Splatters passing Microsoft certification by releasing a launch trailer (which can be viewed above). Also announced is the game’s release date, April 11. Pricing is still unannounced.

Billed as “an original physics puzzler,” The Splatters features a group of gooey creatures called…well, splatters, who have one purpose in life: To blow themselves up solving your puzzles. The official Xbox page for the game encourages players to “Slam them against walls, crash them into spikes, ride the slides, and chain spectacular stunt-combos to rack up massive scores.” The game touts 15 different talents for the splatters and 60 puzzles, as well as competitive multiplayer. 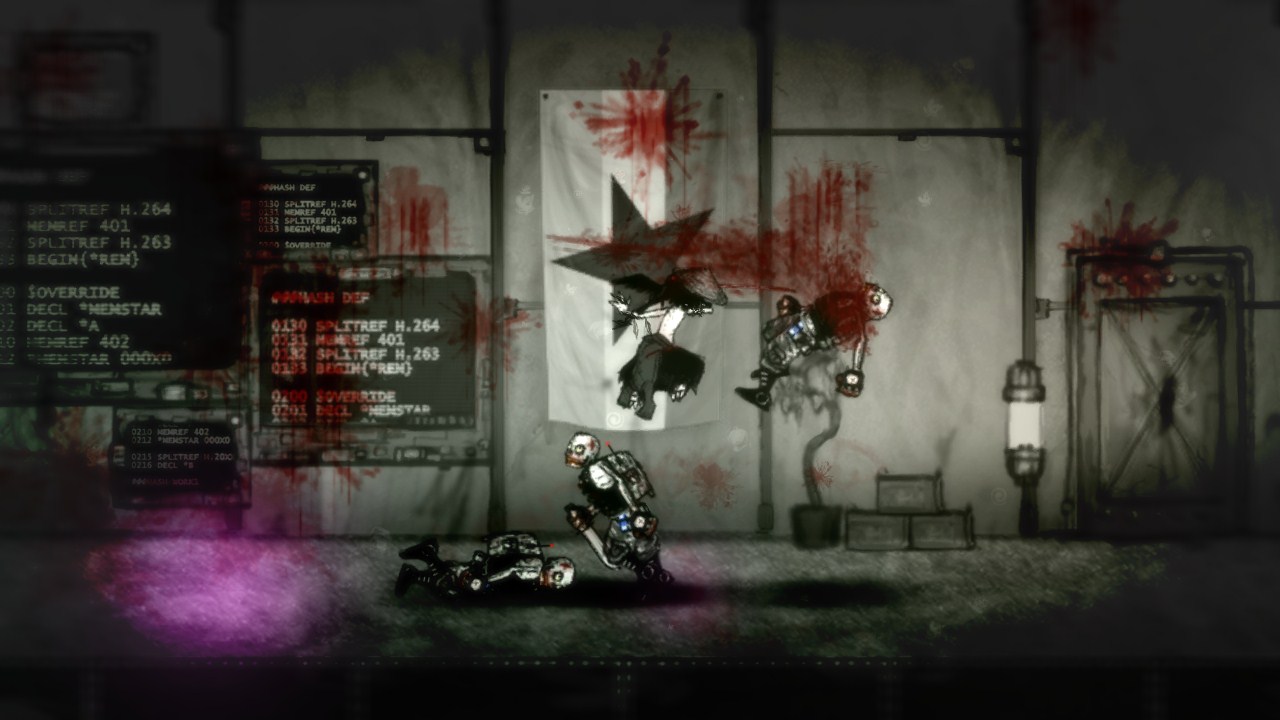 Read More
Brawler Week: A Sitdown With the Head Dishwasher