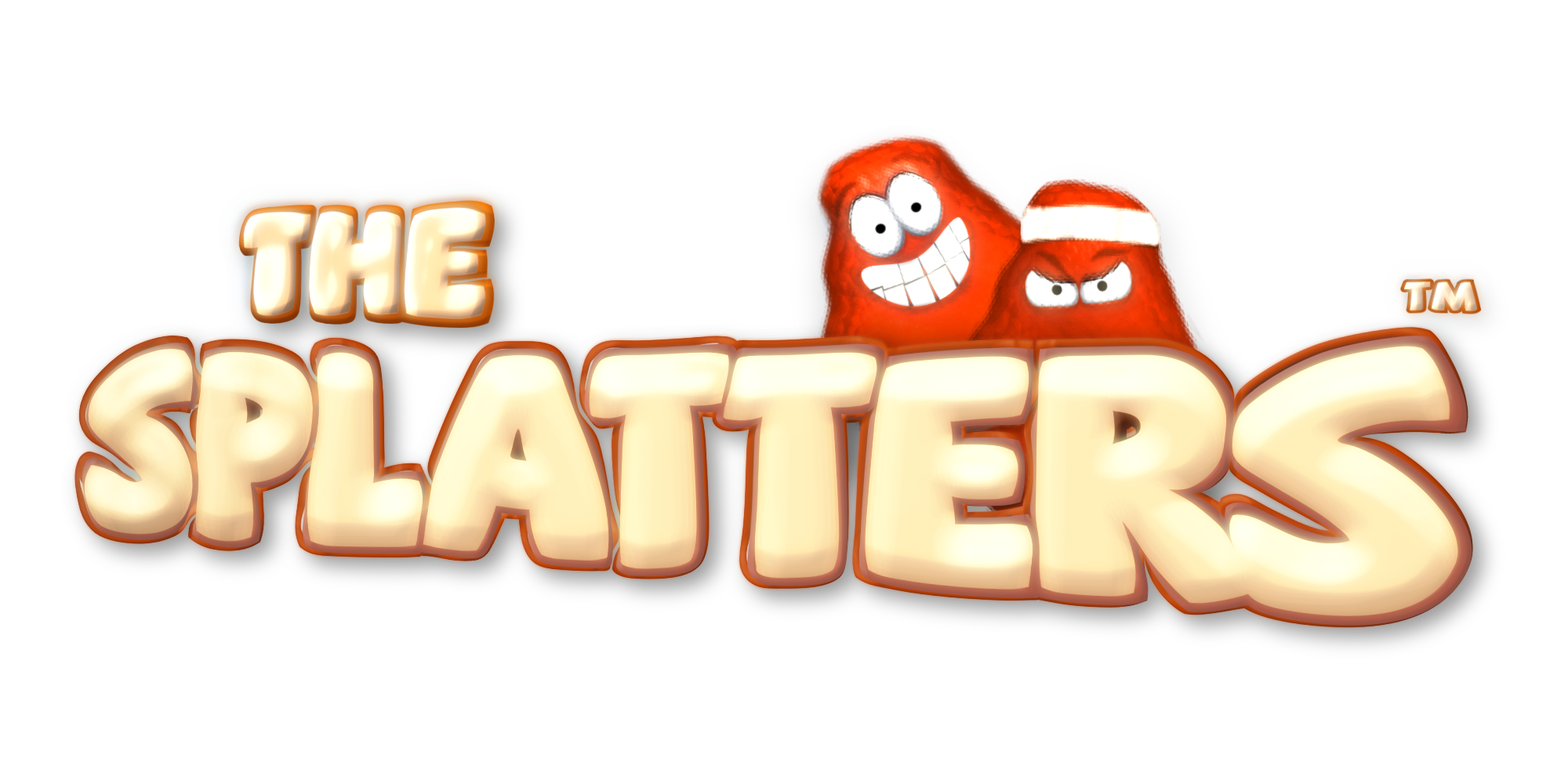 The Splatters making a mess on April 11 for 800 points 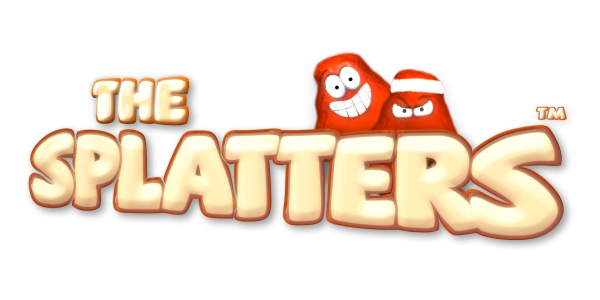 We previously confirmed that The Splatters, developed by SpikeyNail, was coming to XBLA on April 11. Now thanks to Daniel McConnell, Product Manager at Microsoft Studios, we can also confirm that all that splattery goodness will cost you 800 MSP. So while you may feel some guilt at assisting the adorable blobs in their demise, at least your wallet can rest easy.

In The Splatters a group of acrobatics (in the form of said adorable blobs) try to kill themselves in the most spectacular ways possible. Points are earned by flinging the blobs off ramps, pulling off over the top stunts, and smashing them into obstacles. The more spectacular the splat the biggest the combo and the higher the score. Check out the trailer we posted previously here.