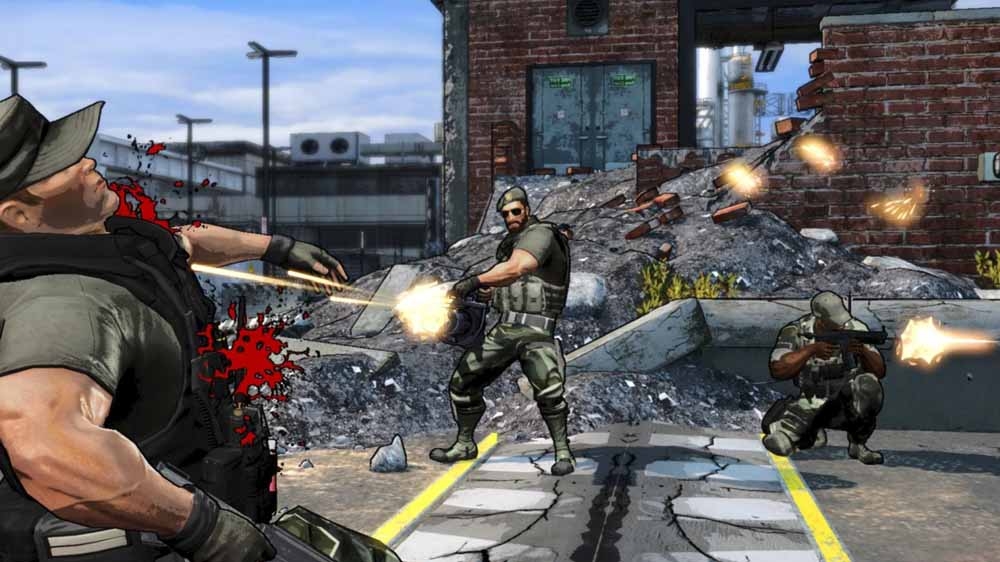 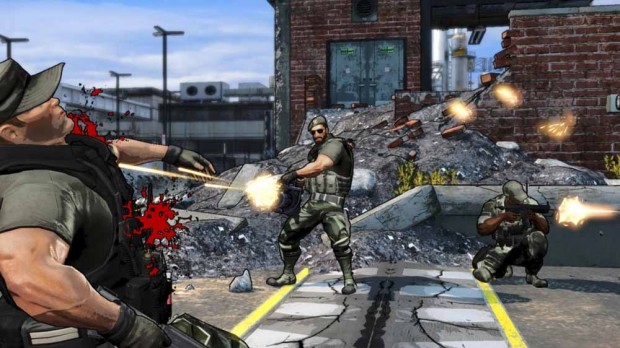 It’s been out less than a month but Special Forces: Team X has already seen a price cut. The team-based shooter from Zombie Studios was originally released on XBLA at the higher price point of 1200 MSP; however, it was recently spotted on the marketplace at the reduced price of 800 MSP. Our reviewer Brandon Tyrrel thought the game was both stylishly fun and irreverent but felt it’s casual gameplay was more suited to a free-to-play model. Whilst it’s still far from free, the lower price tag may make Special Forces: Team X worthy of a second look.