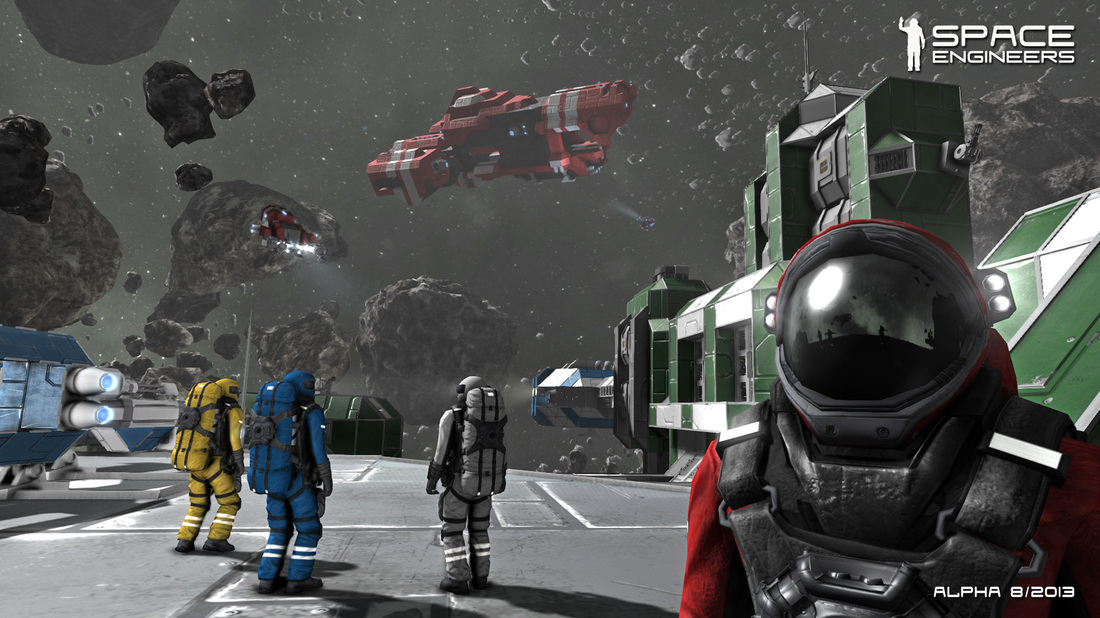 Space Engineers is coming to Xbox One exclusively for 12 months 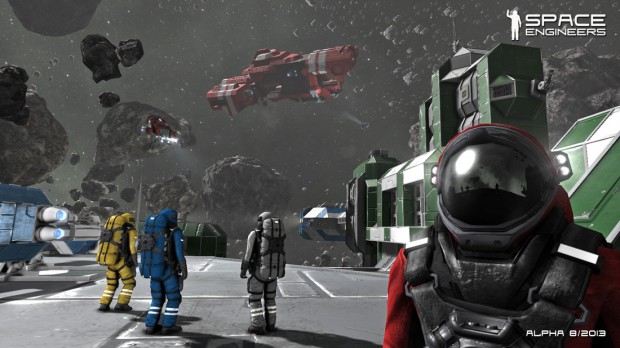 Space Engineers is a modern space sandbox game in which players can build space stations, ships, and other gadgets using the environment and resources it provides. The PC version has been available for nearly a year and has had a solid following. Space Engineers like many sandbox games is consistently being added to and updated, it will be interesting to see how this ID@Xbox exclusive pans out. The Xbox One’s integrated twitch app should also allow for some excellent streaming opportunities when paired with this space aged sandbox game. The exclusive period will be a full year, meaning Xbox One owners will be the only console spacemen suited up for nearly all of 2015.