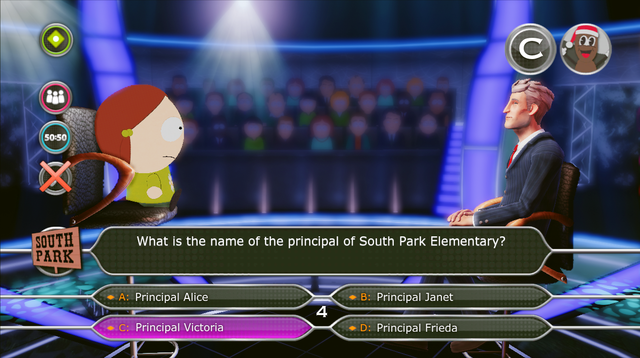 South Park: Who Wants to be a Millionaire coming later this year 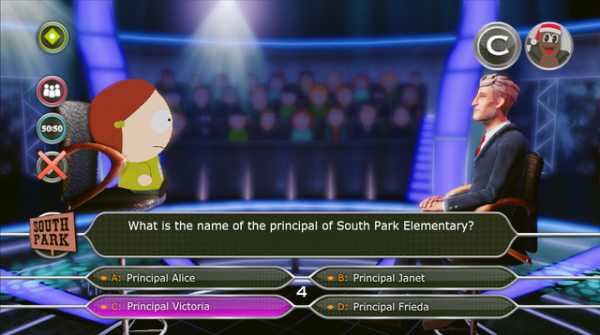 Publisher Deep Silver announced a special DLC pack for the upcoming Who Wants To Be A Millionaire: Special Editions that will feature everyone’s favorite cartoon fourth graders. The South Park DLC pack, which will release alongside the full game, will include hundreds of questions based on the show, five avatars designed by the South Park team, a phone-a-friend lifeline featuring characters from the show, four-way multiplayer, and online leaderboards. There is currently no price or release date, besides later in 2011. Fans of the show and pshould really check this out, m’kay?

South Park Who Wants to be a Millionaire Deep Silver
Top