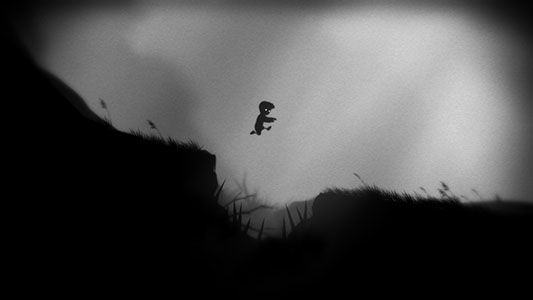 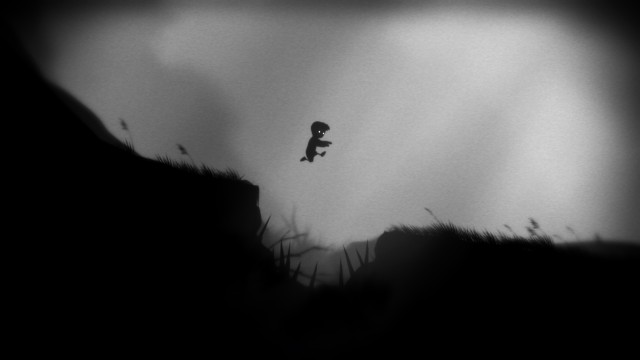 In the real world, Playdead’s Limbo first appeared on XBLA to near-universal acclaim in July of 2010, and released on other platforms a year later. Somewhere, however, in some alternate universe, it was PlayStation 3 owners who got the yearlong jump on everyone else.

During a talk at the Develop Conference earlier this month, Pete Smith, executive producer with Sony Computer Entertainment announced the company was at one time in talks with Playdead to release Limbo as a timed PlayStation Network exclusive. Talks broke down, Smith said, after Sony insisted on keeping intellectual property rights as part of the deal. After that, Playdead moved over to Microsoft, who ended up getting the exclusive. Smith used the story to illustrate the example that “100 percent of nothing is nothing” and that sometimes giving up IP rights is the best way to land a deal.

Limbo ended up selling 300,000 copies in its first month on XBLA and a half-million by the end of 2010 – a head-start on sales Sony surely would have liked to see. In Limbo, the player controls an unnamed boy through dark, dangerous environments, solving puzzles in hopes of finding his missing sister. The game is available for 1200 MSP.