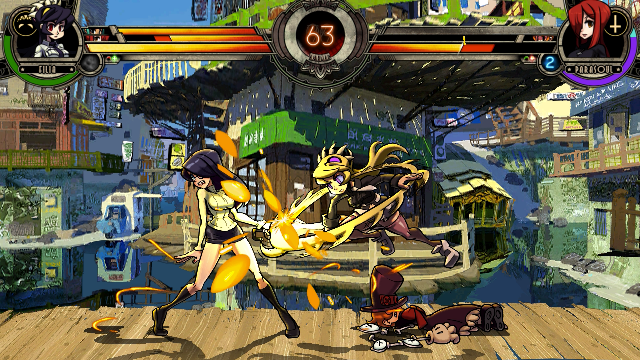 Reverge Labs’ XBLA fighting game, Skullgirls, popped up on the Australian Classification Board’s website today. The Aussie government has handed out an M rating for the game. For those of you not versed in the country’s ratings system, M means that the board found it to have mature material, but did not deem any of its content offensive enough to require any age group to be restricted from purchasing the title. The justification for the rating is Skullgirls’ “mature themes and violence.”

The Konami-published fighter is still without a precise release date, with Reverge stating that it “should be launching early in the first quarter of 2012” back in September when they delayed it out of 2011. Its submission to and approval by the board is a pretty good indicator that the game will indeed be available before March closes out but obviously provides no guarantee.