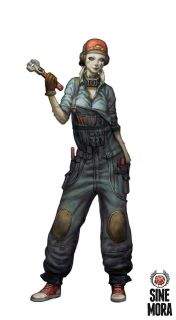 Sine Mora’s third hero: a female rabbit who knows how to use a wrench 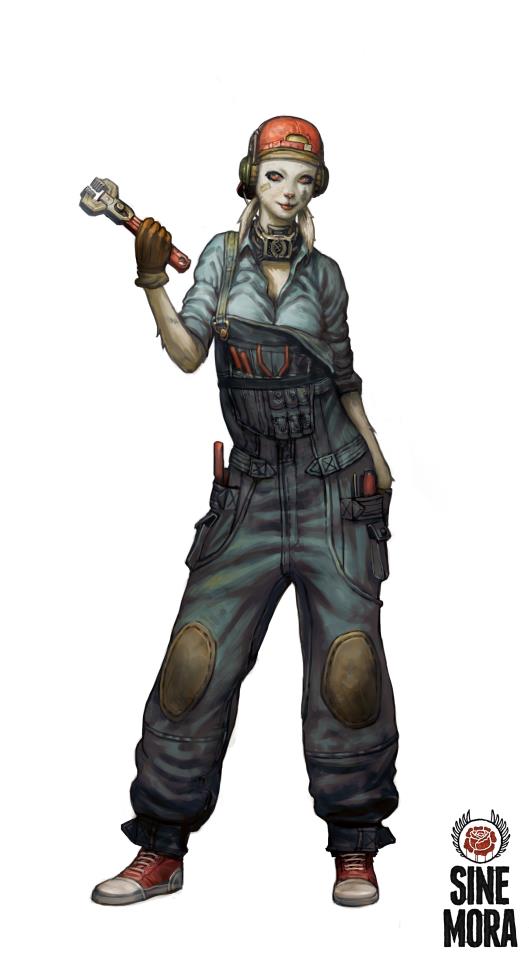 In case you’ve been living under a rock, Digital Reality has been slowly revealing the cast of their upcoming shoot em’ up Sine Mora through their Facebook page. First we brought you the cigarette smoking cougar, who was followed by the one-eyed wheelchair bound buffalo. The third cast member of Sine Mora to be revealed is Myryan Magusa, a female rabbit-like humanoid who works as a mechanic, survived cancer, and now speaks through a voice box. You can’t make this stuff up! Grasshopper’s influence on Sine Mora shines clearer by the day!