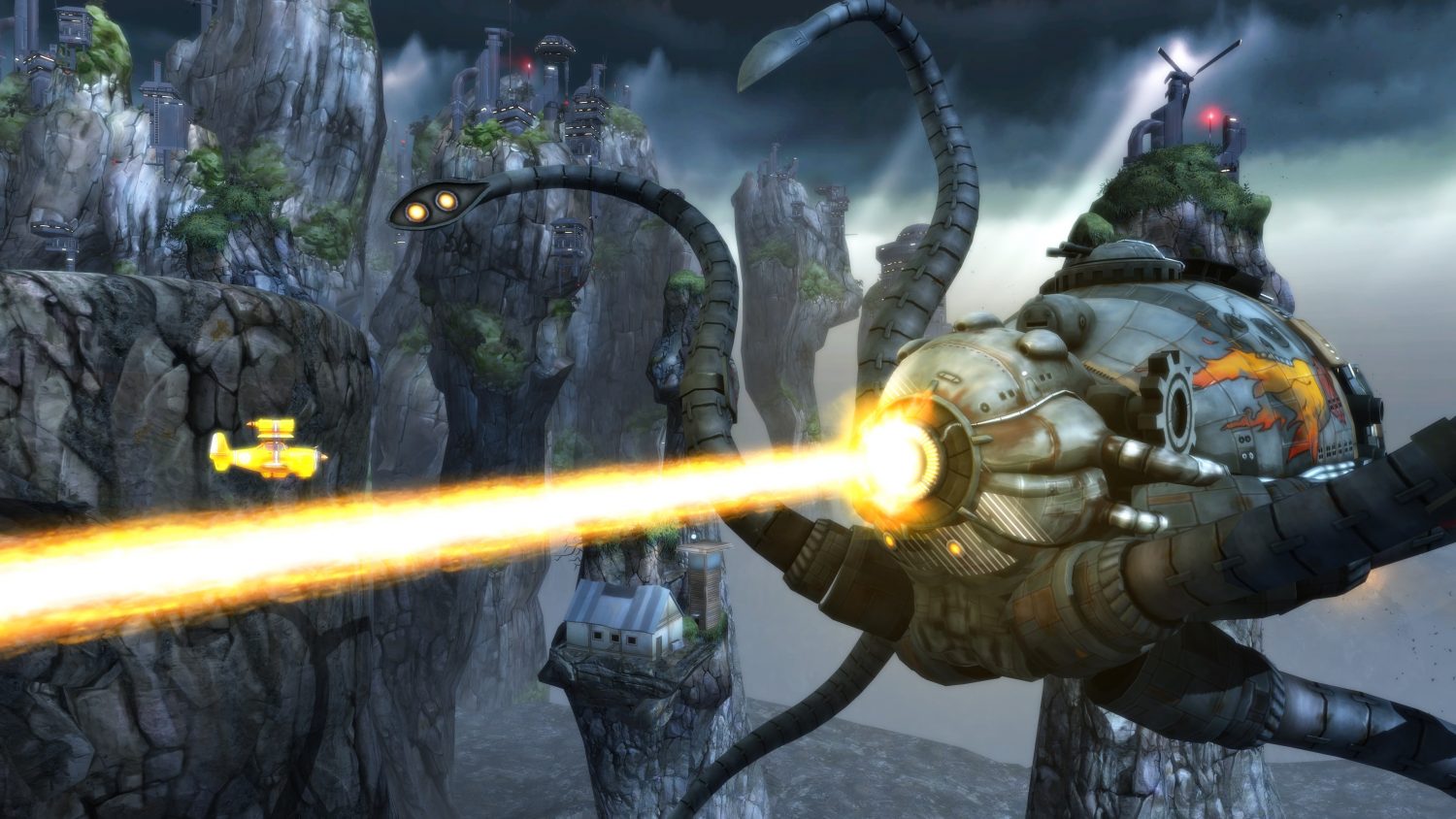 The original Sine Mora released to rave reviews, including a Buy It! from us here at XBLA Fans. It had gorgeous graphics, challenging gameplay and spot on controls. Now in EX they are revisiting the original game and fixing a few of its downfalls.

In Sine More EX they have added two player co-op all the way through the story, three new versus modes: Race, Tanks, and Dodgeball. Another wonderful change is English voice overs, which should make following this over-the-top story much easier (the original was in Hungarian with subs). Sine More EX will hit both digital and retail shelves on August 8 and can be pre-ordered from the Microsoft Store now for $19.99.

It’s also worth noting that in the press release they mention that the PS4 Pro and PC versions will run in 4k at 60fps. Hopefully, this means that later this year when the Xbox One X launches, we’ll get the same treatment. 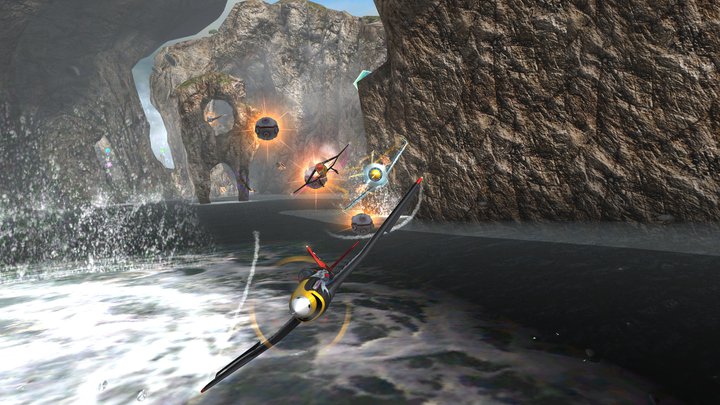