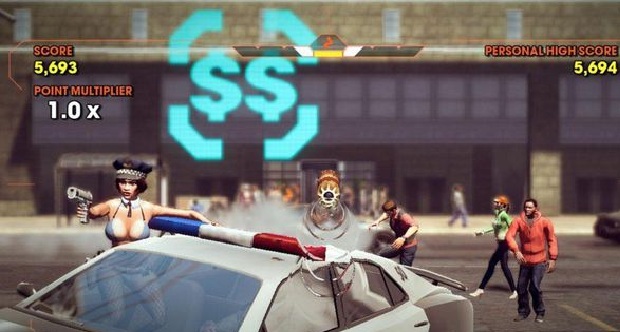 Show me the Money Shot 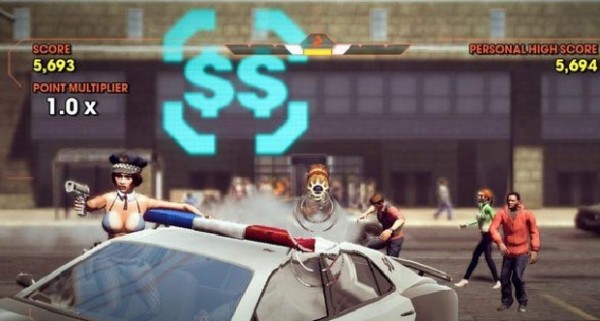 Earlier this summer THQ canned the Xbox Live Arcade Saint’s Row title, Saint’s Row: Drive By. Roughly 10 days ago screenshots surfaced for an alleged XBLA Saint’s Row game, Money Shot. Yesterday Destructiod ran a story with footage from the game, proving that if nothing else it existed at one time. The YouTube footage was pulled shortly thereafter citing a copyright claim from THQ.

The game seemed to involve a using the gamepad to guide a high powered bullet through obstacles while collecting cash and other powerups on its way to the designated target. Truthfully it looked more like a good fit for a minigame in Saint’s Row 3 instead of an XBLA title. Could we be getting a new XBLA Saint’s Row title, or is this just archived footage from the cancelled Drive By? Hit the jump for two more screenshots. 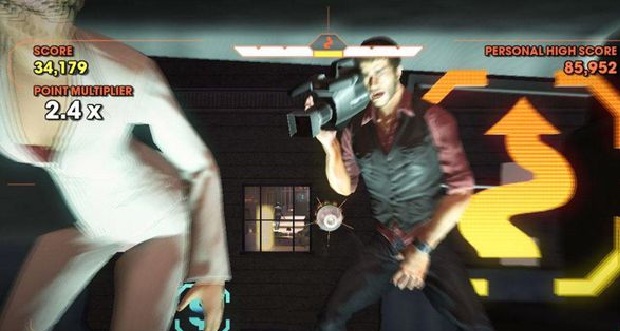 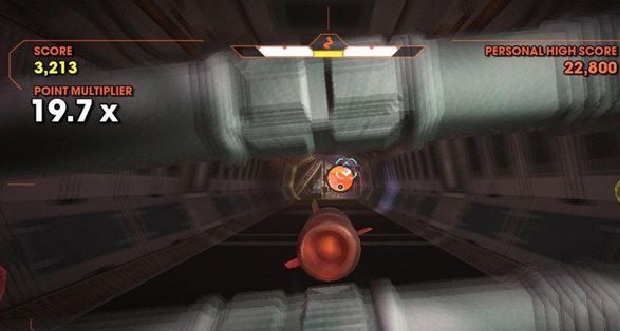