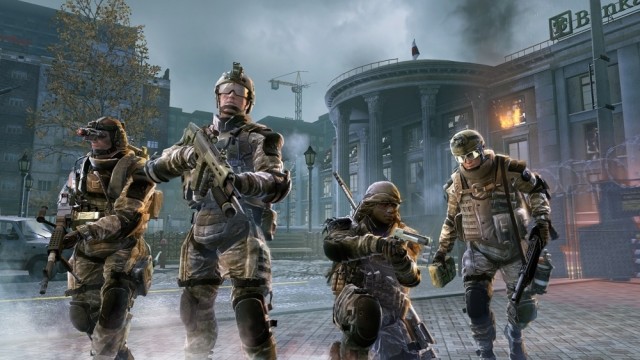 There is at least one bright side. Items in the in-game armory are 30 percent off starting December 4.

Until February 1, 2015, there is still time to play for those that have already started the game. Put your game face on, the battlefield is waiting. (If these soldiers could speak, they would say, “Sorry guys, we’re coming home.”)