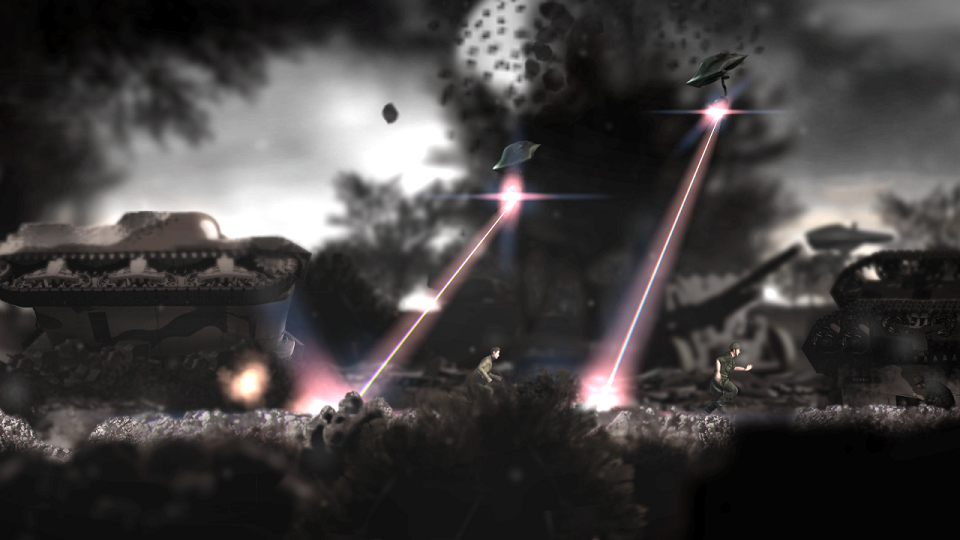 Other Ocean Interactive has released the second developer diary for their upcoming videogame adaption of the literary classic, War of the Worlds. The clip gives us a behind the scenes look at the game’s development process and what its like to create a videogame based on such a classic story. War of the Worlds will invade Xbox Live Arcade this Wednesday, October 26th, digitally retailing for 800 Microsoft Points. Stay tuned to XBLAFans for more War of the Worlds coverage. 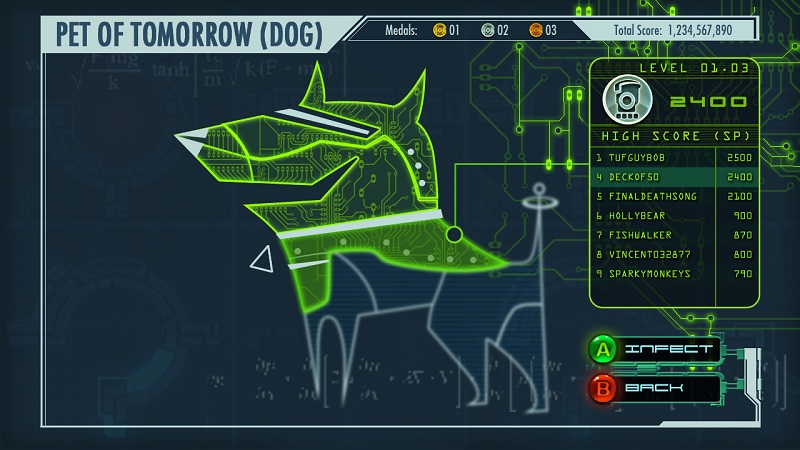