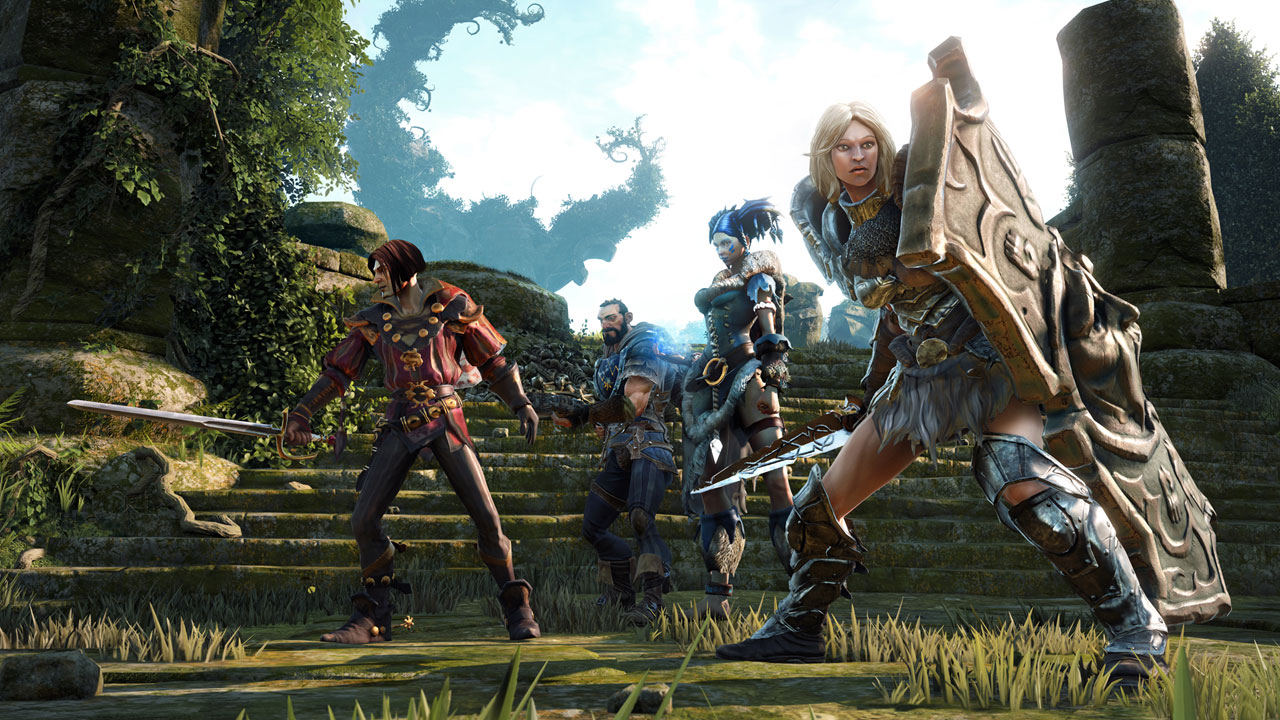 Rumor: Fable Legends development may continue by an independent Lionhead

Rumor: Fable Legends development may continue by an independent Lionhead

Fable fans may be curious to hear rumors that there is a chance development may continue on the recently cancelled Xbox platform exclusive Fable Legends. According to MCV, three sources at Lionhead have advised that staff are being surveyed as to whether they would like to continue working on the game, or just accept a redundancy package and leave at the end of April. One of the sources also stated that this investigation stems from a proposal from certain Lionhead employees on continuing development for Fable Legends as an independent studio.

The claims are very much hearsay at this stage, as Microsoft has refused to comment further on the matter, simply stating: “We aren’t sharing additional details beyond that we have ceased development on Fable Legends, and are in discussions with employees at Lionhead about our proposed closure of the studio as well.” 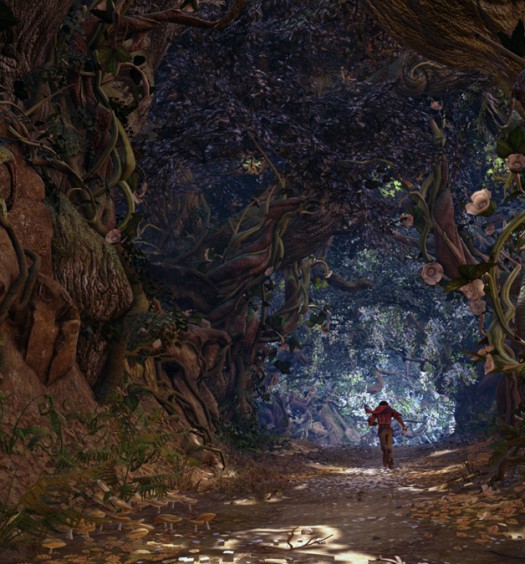 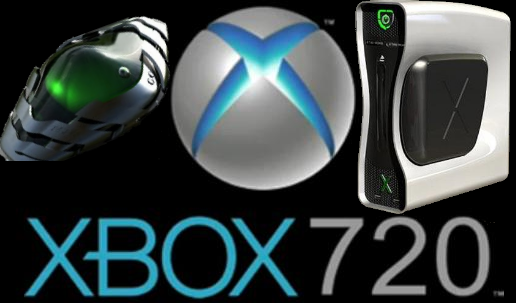