Roundabout’s rating has been changed to M 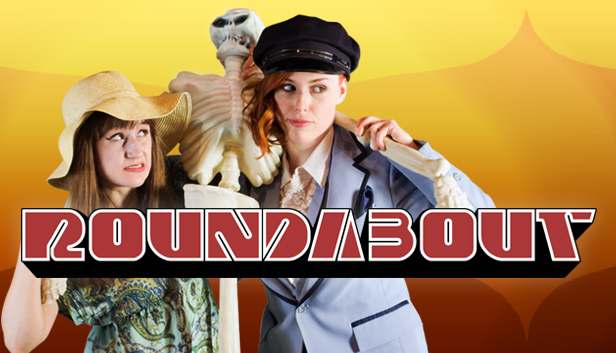 After holding a playtest session for Roundabout the ESRB has decided that a M for mature audiences rating is more appropriate than a T for teen rating in regards to the game. The rating change came due to two main factors: blood and drugs. The ESRB decided that the “volume of blood” in the game was too significant to leave it at a T rating and was the main aspect of the game that brought about the change. They also added a “use of drugs” descriptor for the inclusion of a fairly innocent joke about eating enough candy dots to be able to see Jeffery the Skeleton. There are also references later on to the joke such as calling a character out on looking “really strung out”.

Dan Teasdale, the creator of Roundabout, took to Twitter to express his problem with the the change, “I will say that it is incredibly frustrating that games that involve stabbing people in the throat have a lower rating than us.” But at the end of the day he realizes nothing can be done about it and jokes that he just has to suck it up and change a 40 pixel image of the rating.

He also doesn’t seem to be worried about the game’s rating change affecting sales. He tweeted our Editor-in-Chief and said, “We’re not retail, so losing shelf space/etc isn’t a factor.” Having this problem happen in a digital-centric age certainly seems to have helped remedied any problems that may have arisen.