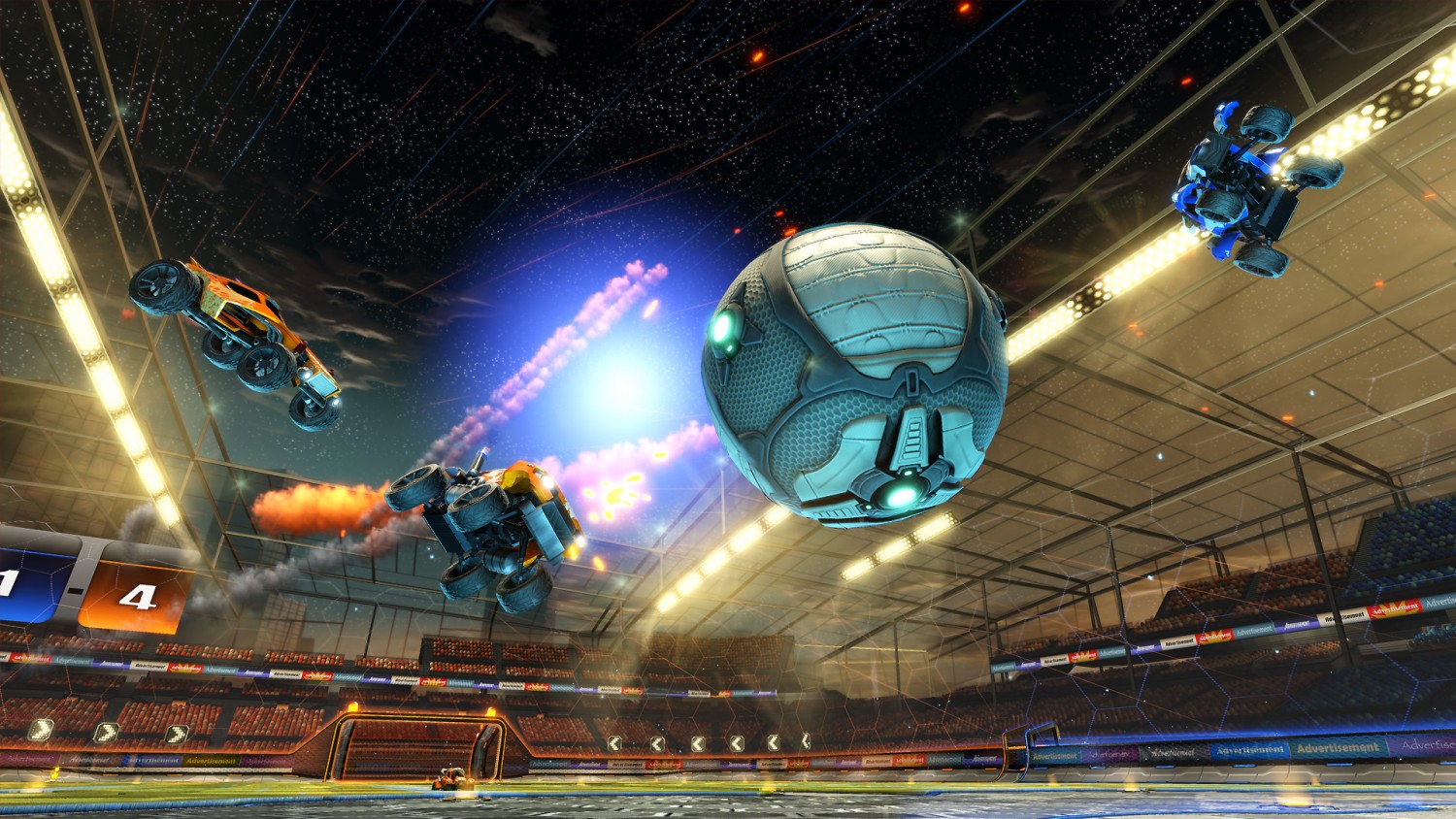 505 Games will be releasing Rocket League: Collector’s Edition to retail stores in North America on July 5, 2016.

As per a 505 Games statement, this retail release version features the base game and “includes every item from the previously released DLC Packs, Supersonic Fury, Revenge of the Battle-Cars and Chaos Run, plus four brand new vehicles debuting in the retail version.” This could be a great option for newcomers to get into Rocket League or a good way to gift a friend a copy of the game while getting them up to speed with all of the DLC in one package.