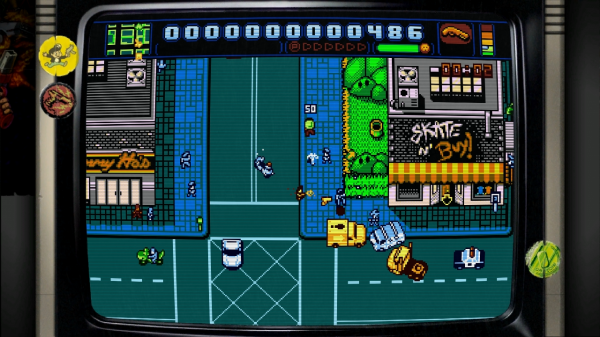 PAX Prime is looking to be a fun-filled event next week in Seattle and our good friend Brian Provinciano is bringing his retro-carnage’ filled sandbox game in a big way. Not only will you be able to play the game and win swag but Vblank Entertainment will be giving away free Xbox Avatar shirts to the first 1,000 guys and 1,000 girls that stop by the booth. But if you happen to miss a chance on getting a shirt, they’ll be giving them away on their official Facebook and Twitter so make sure to follow them in case you want to win. The best part about getting this Avatar shirt is if you take a picture of your Avatar wearing the shirt and post it on their Facebook, you’ll be entered in a chance to win 1 of 10 copies of Retro City Rampage. Brian also said to expect a “booth surprise” at the show and he’ll be speaking about the development of the game at PAX Dev on August 25. We’ll give you all the details on the game from PAX Prime next week but for now, enjoy some new screens of the Tube TV mode. 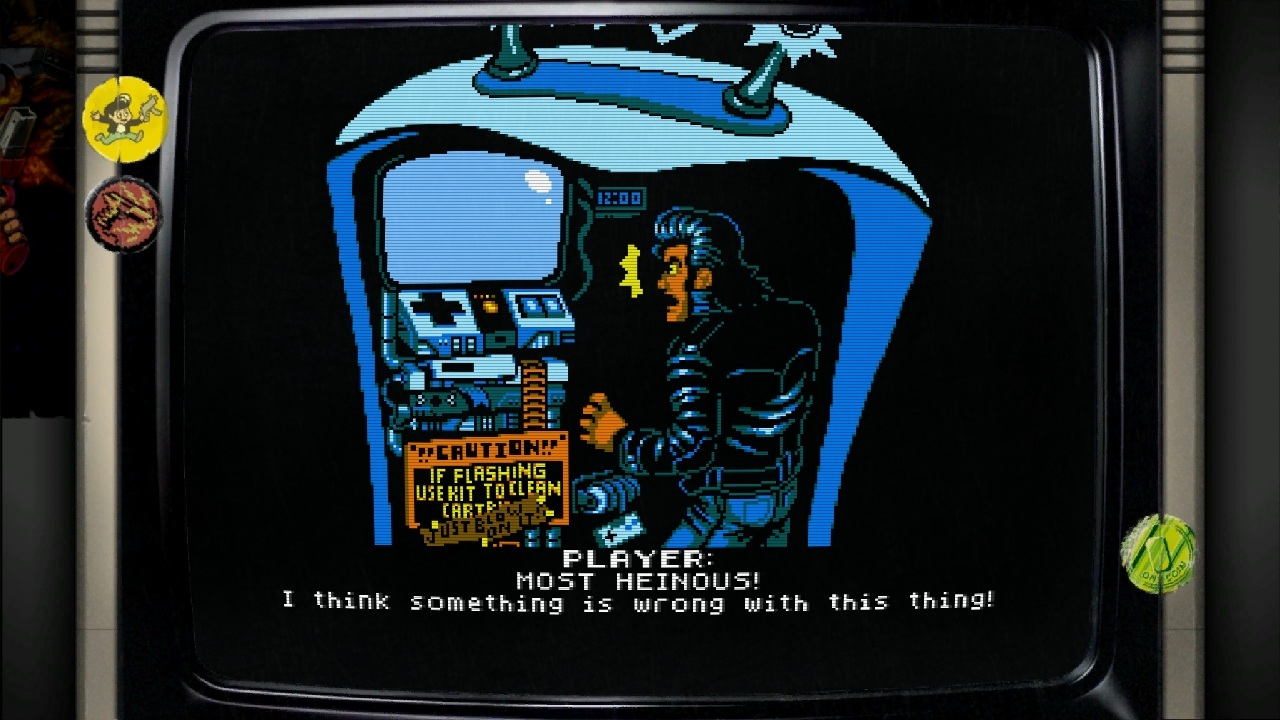 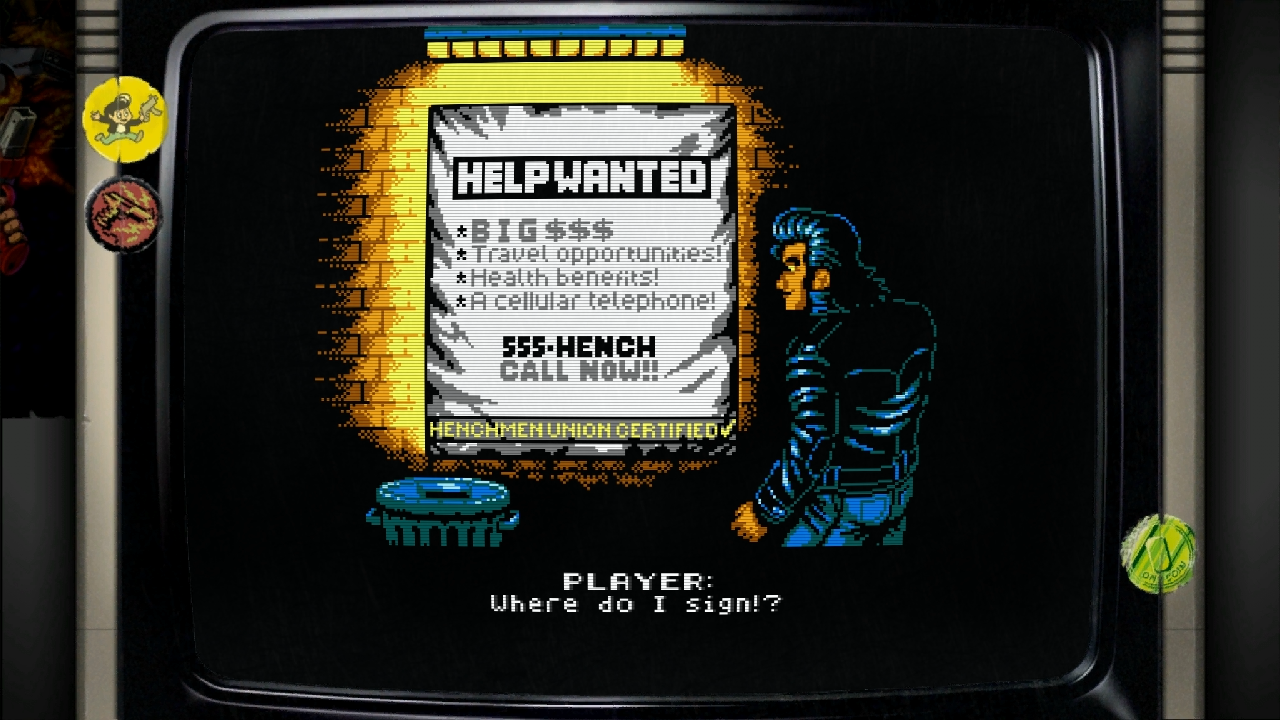 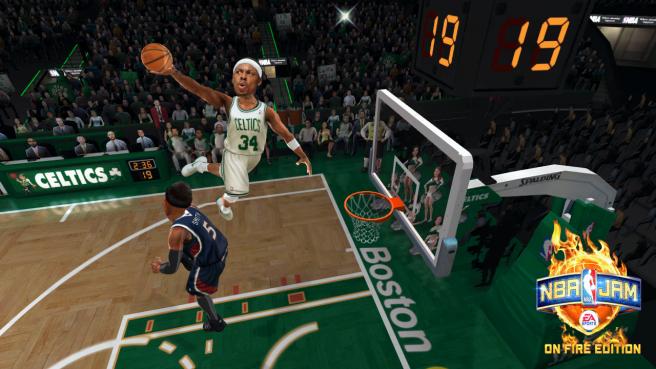 NBA Jam: On Fire Edition bringing it downtown on October 5

Sizzling footage of The Baconing