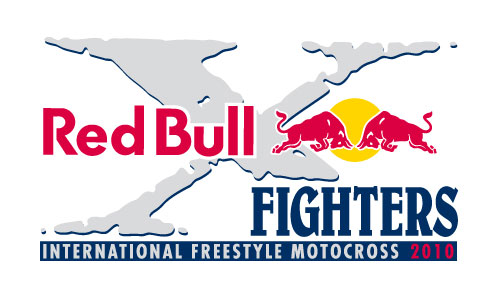 This summer Konami is bringing us Red Bull X-Fighters World Tour. This freestyle motocross game promises fast action and extreme jumps. Huge stunts are the name of the game. It will have six locations and four main game modes including: Show Off, Pressure, Time Trial, and Performer. From the sound of it there is some traditional racing gameplay and some crazy jumps and tricks as well. Few details are known now but it is scheduled to release this summer, perhaps as part of the Summer of Arcade promotion.