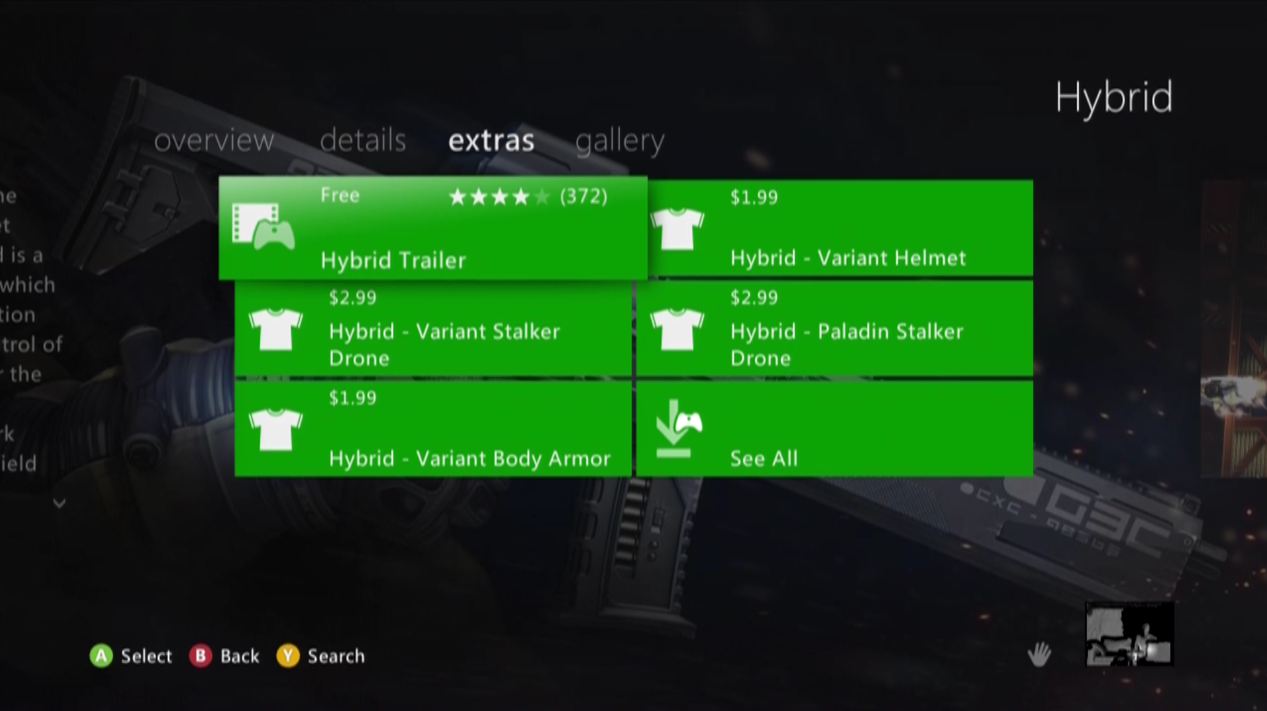 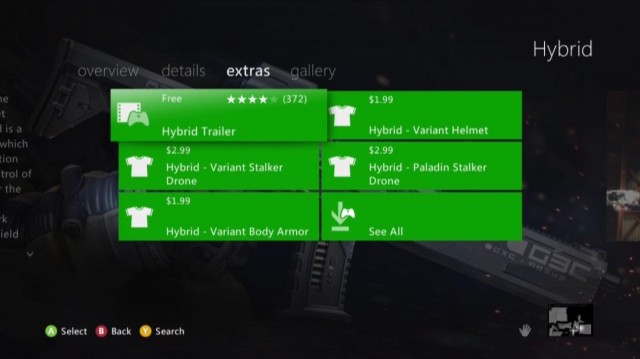 Fret not, XBLAers – Avatar items listed for sale by actual currency this week don’t indicate a move away from MSP, according to a statement put out by Microsoft today. The appearance of dollars and cents (or Euros or yen or what have you) in the Marketplace was a simple glitch, the company says.

As reported by GamesIndustry International, the statement reads: “Yesterday, a few avatar items appeared with an option to purchase with local currency, instead of Microsoft Points … This display error doesn’t signal a change in payment options, but rather an error in how the offers were configured in our services which resulted in an inconsistent experience. It is in the process of being resolved.”

Rumors surfaced early this year suggesting Microsoft planned to phase out the online currency by the end of the year. Microsoft has refused to comment on what it dubbed “rumors and speculation,” but that doesn’t mean it’s not a possibility. Consumers have repeatedly complained that money-to-points conversion is confusing and Microsoft’s system of purchasing points – one can purchase points in increments as low as 400 and as high as 6000  – often requires buyers to buy more points than they need.

Article image via Save and Quit