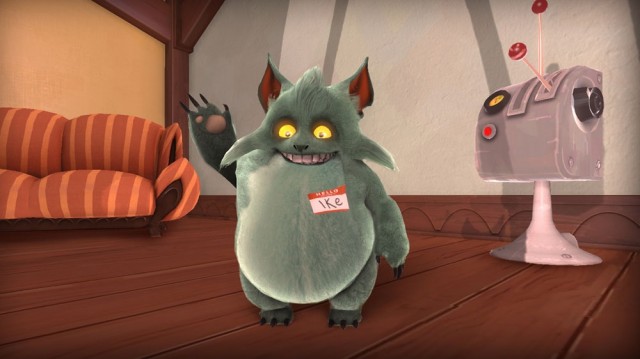 Quantum Conundrum is finally being released this Wednesday and we couldn’t be more excited here from our early impressions to our upcoming review this week. But a couple weeks back during the Steam release, you could purchase a pass that allowed you the game, soundtrack, Team Fortress 2 items and two future DLC packs. We followed up with Square Enix about if the future DLC will be coming to XBLA and they confirmed in an email that it will be available on all platforms. We’re still unsure of when it’ll be released or the price but at least we know there’ll be more mind-bending dimension-shifting puzzles in the works. Catch our review just before the release and make sure to check it out on July 11, it’ll cost you 1200 MSP.