Portal Knights is a sandbox adventure game that released back in May 2017 on Xbox One. The game was similar to Minecraft, only a little more graphical and had a bit more emphasis on combat among other things. Since the time of its release, Portal Knights has received many new updates adding worlds, vendors, and much more. Developer Keen Games has just released yet another update to the game entitled the “villainous update”, which adds an abundance of new content. 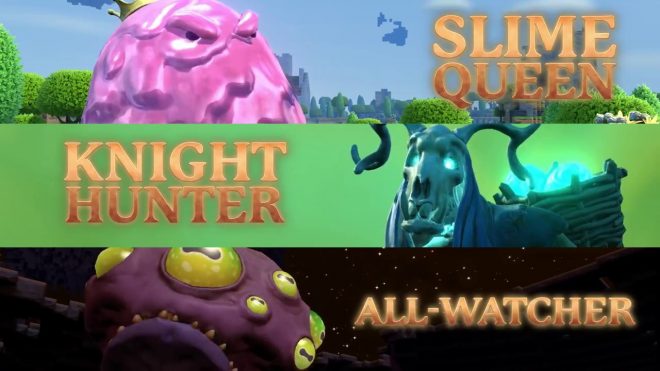 Of the new content included, three new bosses await to challenge players one again. Take on the Slime Queen, Knight Hunter, and All-Watcher to earn unique rewards. The rangers guild is now available to explore, much like the warrior’s guild added previously. Players will find vendors offering new goods and quests to pursue. The update has also added a creative mode to the game. Players can now create a world based solely around building, allowing their creativity to run wild without having to worry about materials. All this and more are included in the update which is available now on Xbox One. A trailer of the update can be seen below. 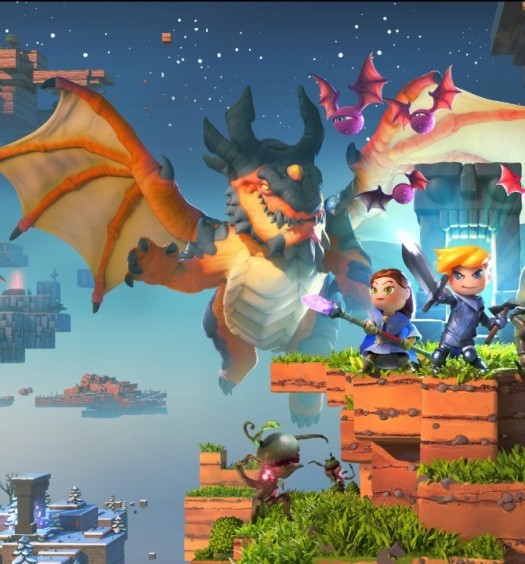