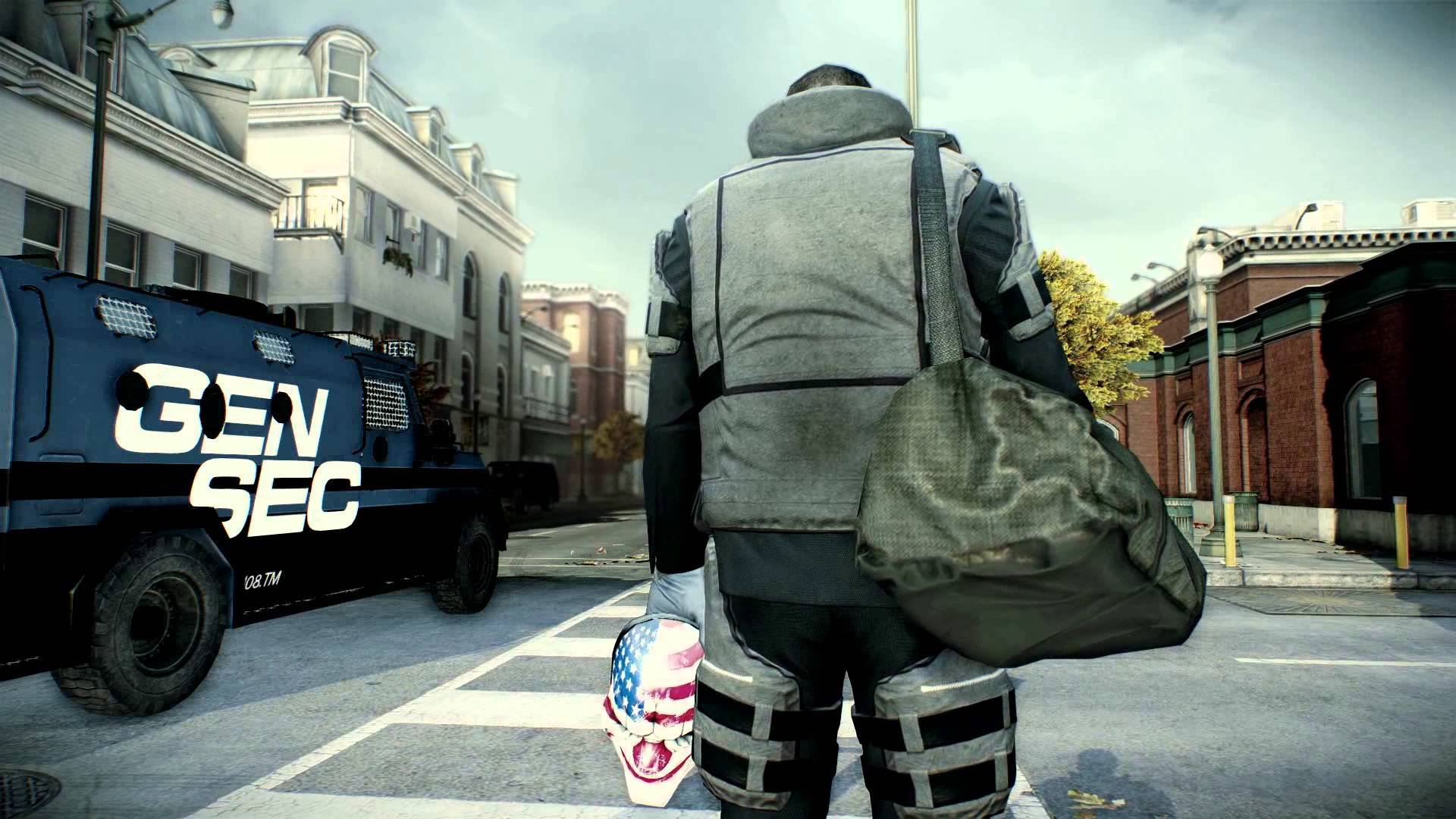 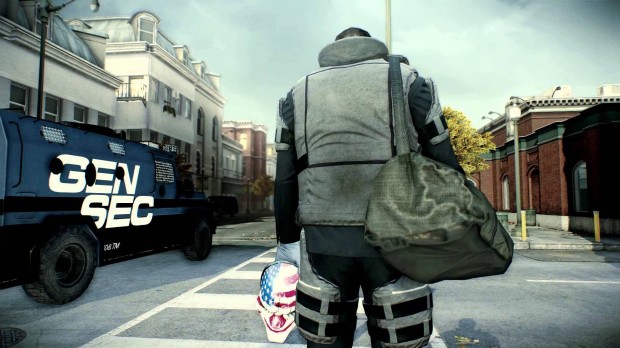 It was revealed back in March that Payday 2, the sequel to the popular PC and PSN co-operative heist shooter Payday: The Heist, would be heading to XBLA too this time around. However publishers 505 Games along with developers Overkill Software have today announced that the game will also be released globally at retail for both consoles alongside the downloadable versions. The game’s director David Goldfarb said in a press release:

“We have a bit of a problem here at Overkill – there are just too many great ideas and none that we were really happy to throw out – so PAYDAY 2 has become just too big to reserve release on Xbox Live and PlayStationNetwork alone.”

“It’s an incredible position to be in, having a game that just keeps growing and getting better all the time. We wanted to do everything we could to make a game that truly fits the vision of the team at Overkill but most importantly delivers an exciting, rewarding experience for the player – be they a long-time fan or new to the series. We’re expecting great things from PAYDAY 2 and are really looking forward to working with our retail partners all over the world to make it the huge success it deserves to be.”

Whether this means the game will now be sold within the Games on Demand section of the Xbox Marketplace rather than XBLA remains unclear but it won’t be too long before we find out, Payday 2 is set to launch this August. Check out the game’s debut trailer here.

505 Games have tweeted that the game will be retail only for consoles:

@lifelower Retail only with the exception of Steam/PC. Too much awesomeness to contain within the console digital max size requirement.