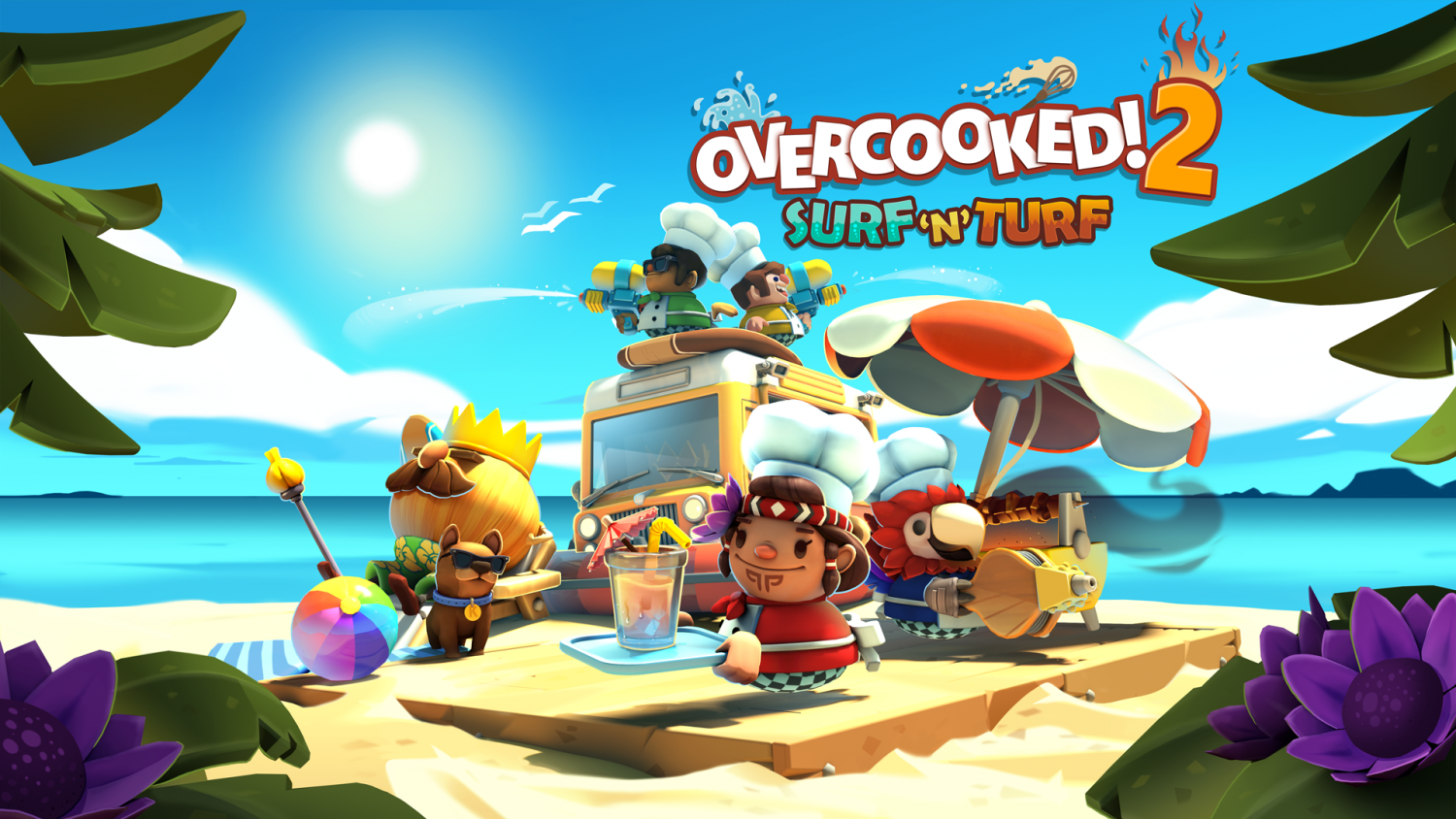 Just in case the crazy fun of Overcooked 2‘s main campaign was not enough for you, or the insanity of earning every levels fourth star didn’t quench your thirst, then perhaps the new Surf ‘n’ Turf DLC is just what you’re looking for. This tropical paradise may seem like the perfect getaway, at least it would have been had you decided not to bring your work along with you. Hop back into the kitchen and master 12 new levels from swimming pools to beaches. In these lands, there is no getting out of the kitchen if you can’t handle the heat, you either sink or swim. 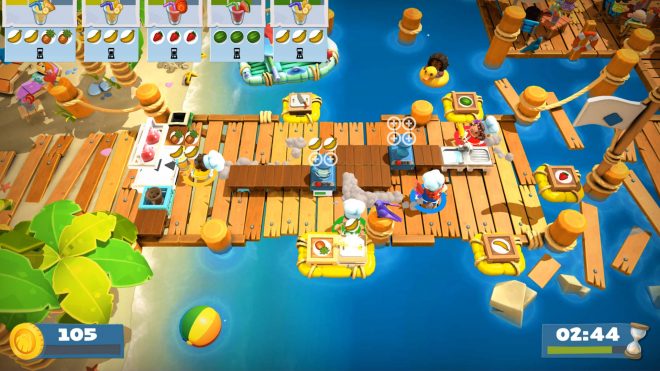 New levels aren’t the only thing to grace players. The Onion King and Kevin return to lead you on a culinary crusade through the island. Players can expect new recipes such as smoothies and kabobs to whip up for their guests. A few new characters join the fray along with one returning character sporting a new look. Overcooked 2: Surf ‘n’ Turf also features a new water gun mechanic for washing dishes and using a bellow on a BBQ pit to cook food. Overcooked 2: Surf ‘n’ Turf is available now on Xbox One for $5.99. A trailer of the new DLC can be seen below.

Still on the fence about Overcooked 2? Be sure to check out our review and Quick Taste. 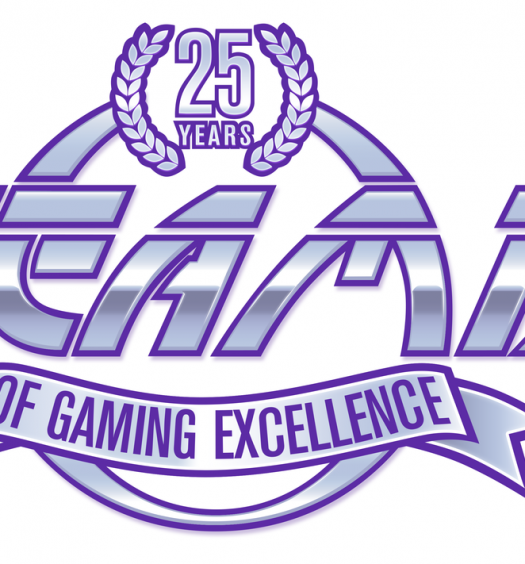 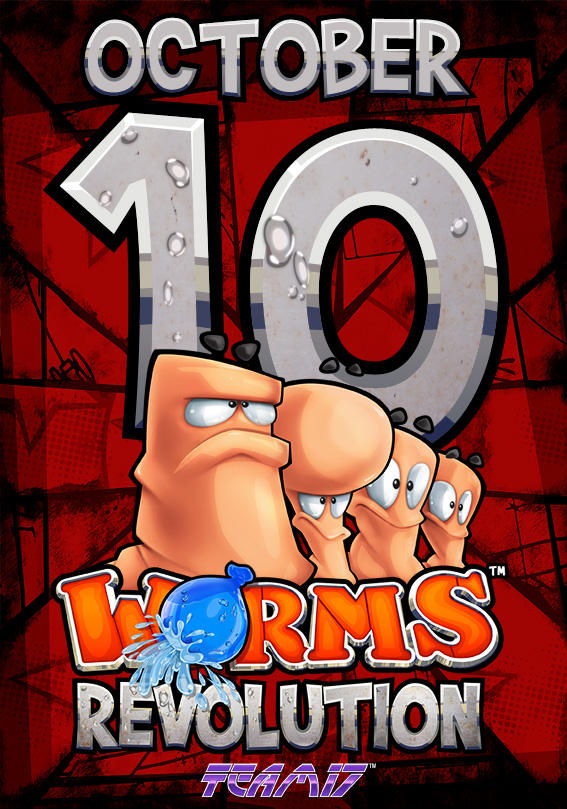