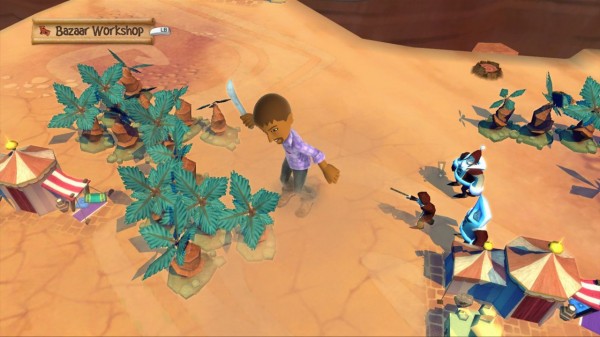 NinjaBee is an independent game studio based in Utah and all five of the titles here definitely have their quirks. A World of Keflings is a city building game that puts you in charge of building a tiny kingdom, Band of Bugs puts you in the middle of an insect war, Ancients of Ooga is a puzzle game that puts you in the role of a shaman, Cloning Clyde is a platformer that turns you into different animals, and Outpost Kaloki X is a resource management game in space.