You can check out some recently released screens from the upcoming co-op modes below. The newest iteration of NFL Blitz is due out January 4th for 1200MSP. 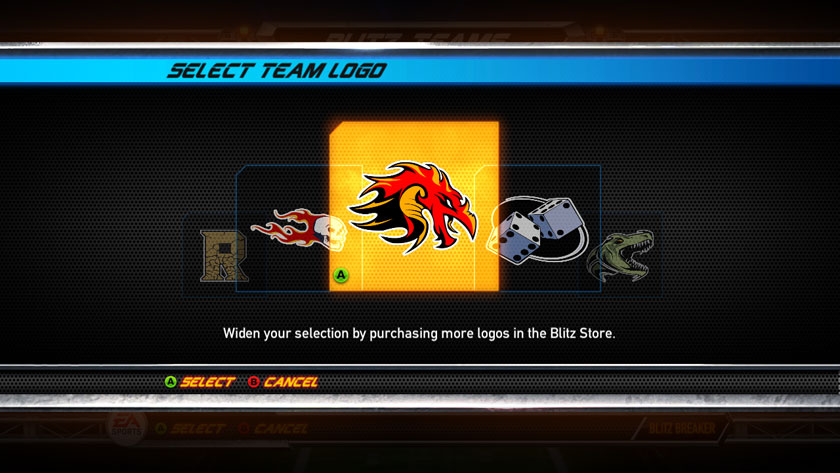 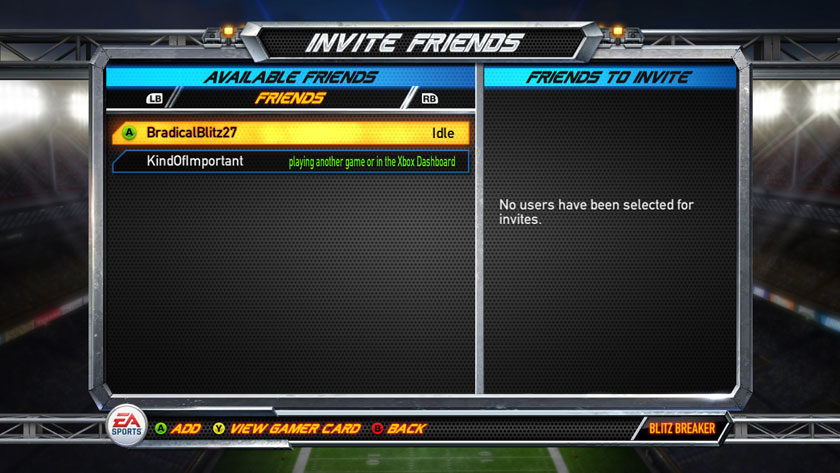 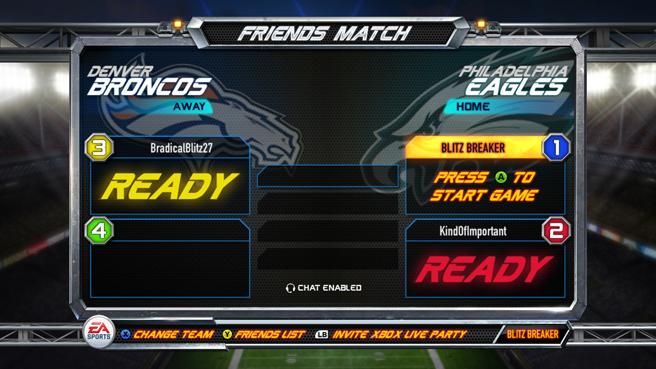 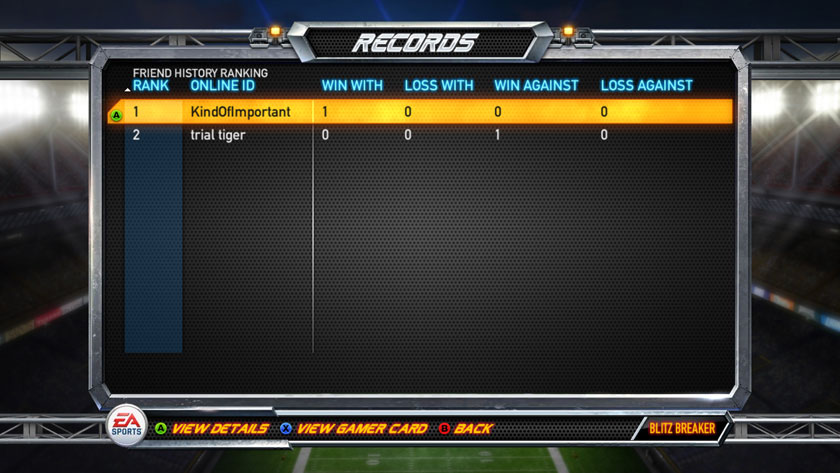 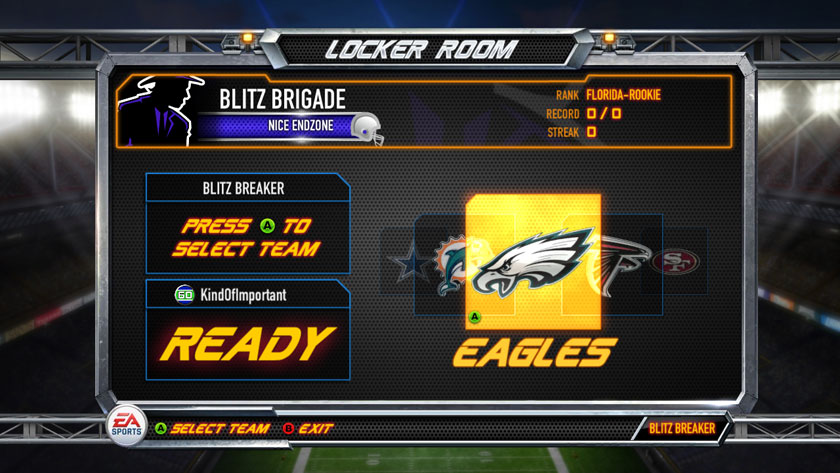 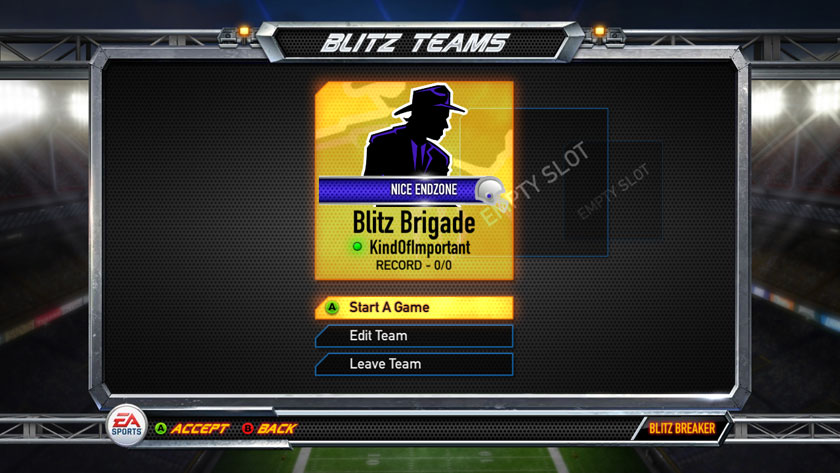 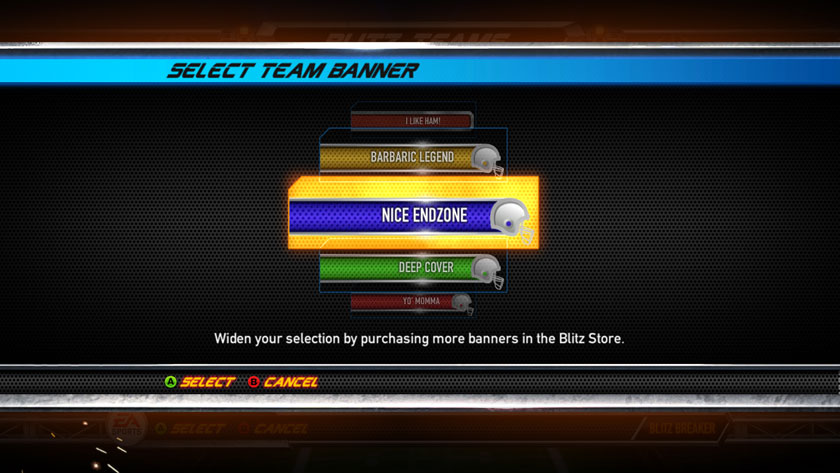 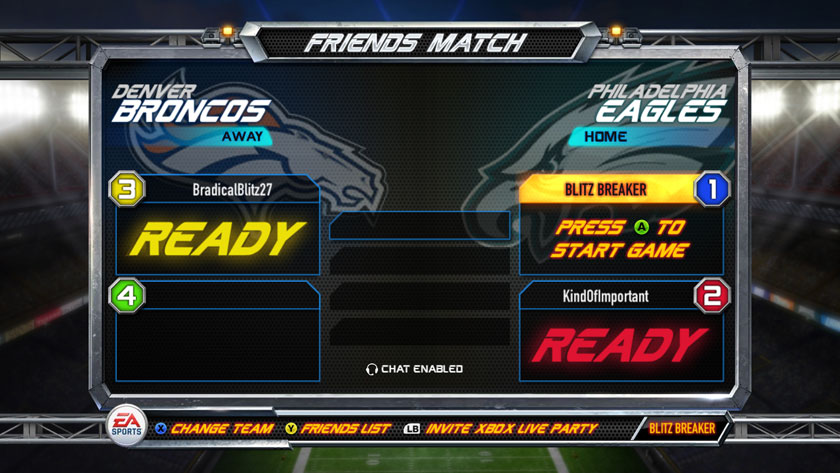