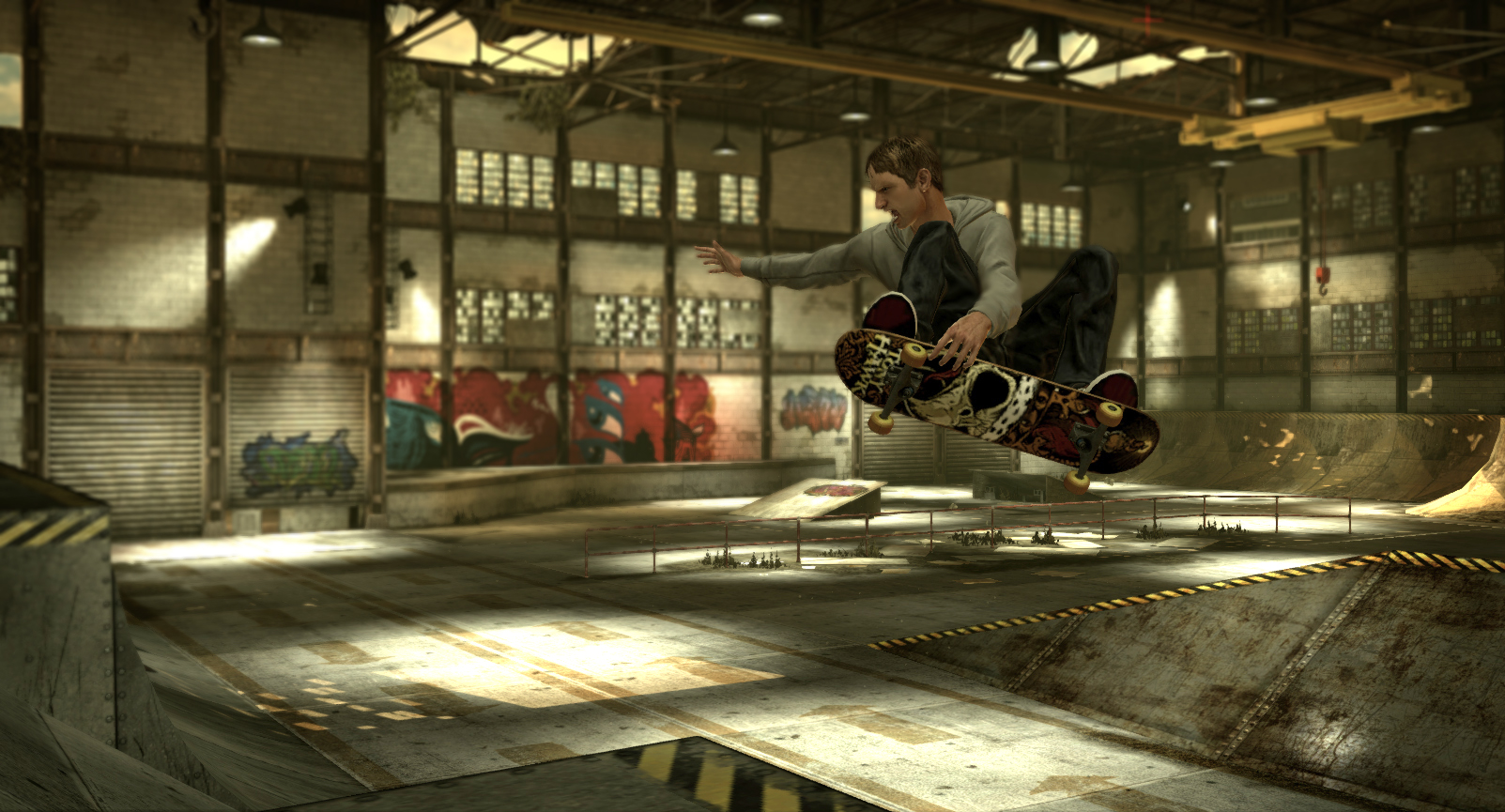 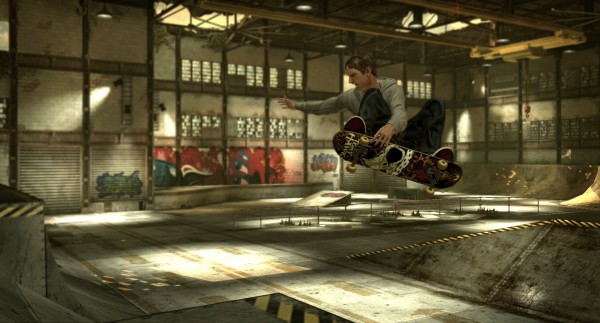 A brief Q&A session on the Tony Hawk’s Pro Skater HD Facebook page has offered insight into how authentic the HD remake, which combines elements from Pro Skater and Pro Skater 2, will be.

Though no specifics were provided, Pro Skater HD will feature online play and cost somewhere in the vicinity of $15. You’ll be able to manual ’til your heart’s content but don’t get any grand ideas about walking, spray-painting or performing reverts, which weren’t a staple of Pro Skater prior to the third game and made stringing together combos significantly less demanding. Elsewhere in the Q&A, scant details were provided regarding DLC but the developer said to stay tuned so expect an announcement on that prior to its “mid-summer” release.

Quizzed on whether Pro Skater HD will feature songs from the two original lauded soundtracks, the developer responded: “Some of the songs, but definitely not all of them.” No details on which tracks have been purged. The Q&A also put to bed any fears of a control-scheme rejig:

“No peripherals (ie, plastic skateboards). The game is played with the controller with analog sticks. The goal is to keep the feel the same as the classic THPS games. You can also play with only the button controls, like on the original PsOne controller.”

The announcements sparked a ruckus in the comments section with fans bickering over the decision not to update Pro Skater HD with the ability to revert and walk. Deal-breaker?