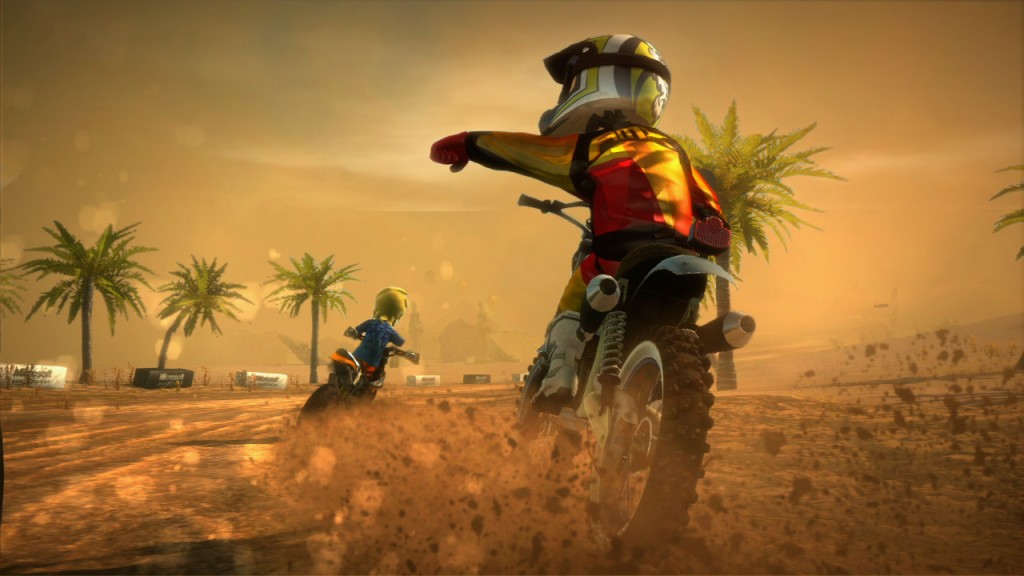 Microsoft has dropped a couple of “mystery” screenshots for a motocross game on its Play XBLA site, but Eurogamer, as well as several commenters on the original story, was able to quickly decipher that the game in question is Avatar Motocross Madness. Not that doing so was particularly difficult: the file names of the images are AMX_Mystery_1 and AMX_Mystery_2, and the publisher trademarked Avatar Motocross Madness last month. The name of the game was to be officially announced during Microsoft’s pre-E3 media briefing on Monday, June 4, but it’s now obviously not going to quite be the surprise the publisher had in mind.

Avatar Motocross Madness will be the first release in the series since Motocross Madness 2 dropped in 2000. It was the sequel to the 1998 original, both developed by Rainbow Studios and published by Microsoft on PC. THQ acquired the developer in 2001 before shutting it down last year. The developer behind the Avatar-themed revival has not yet been revealed. 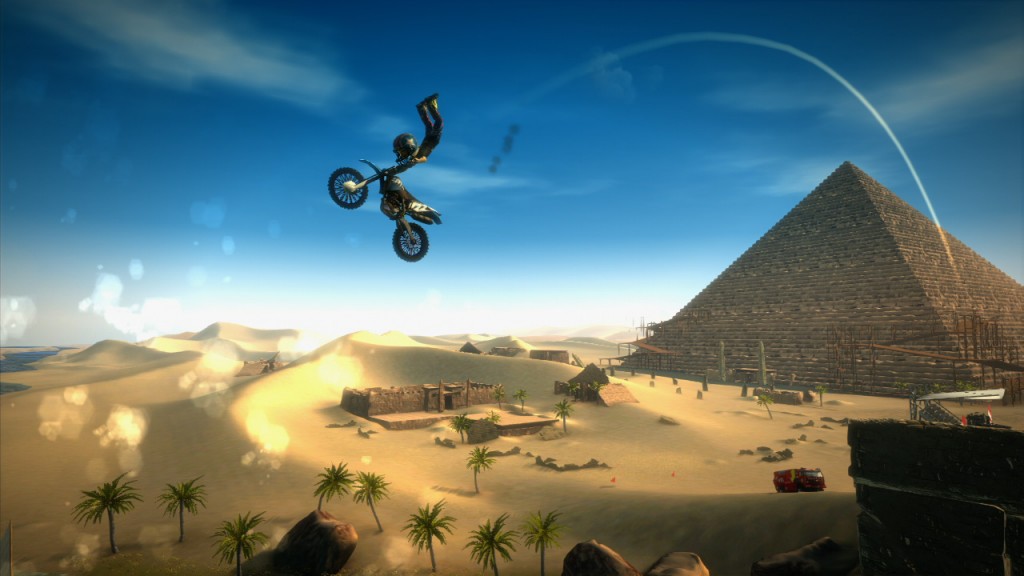