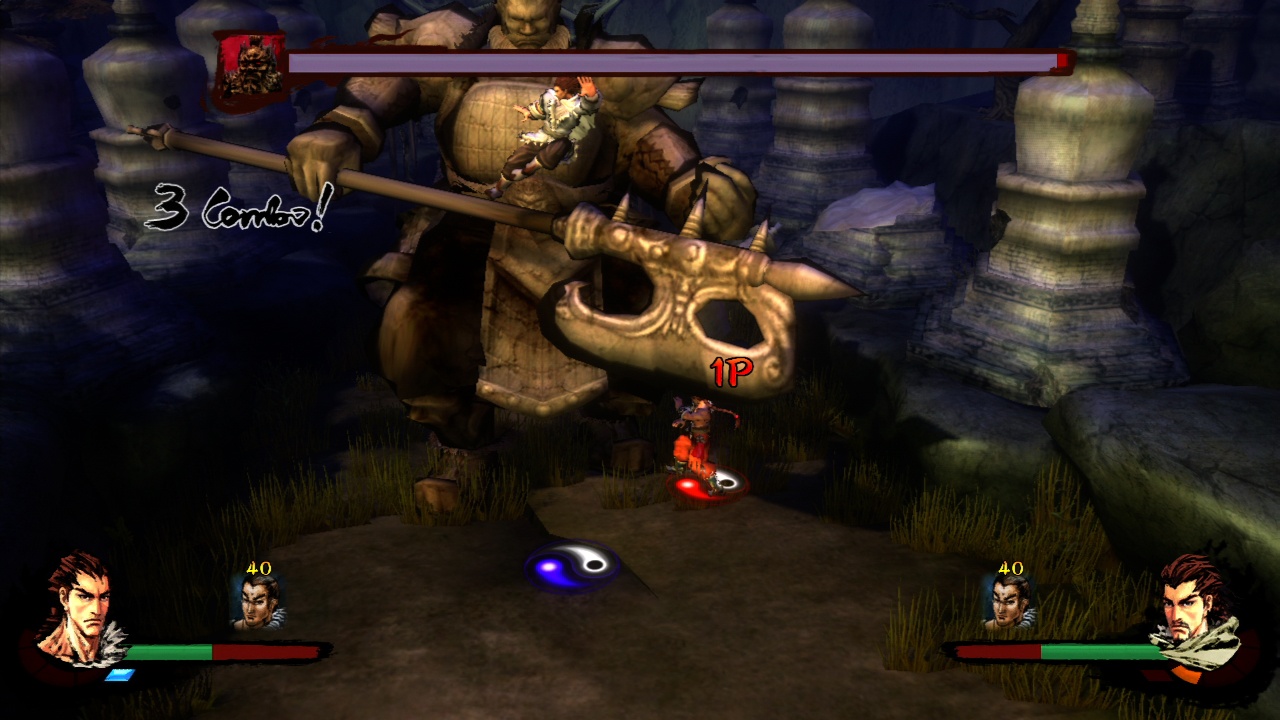 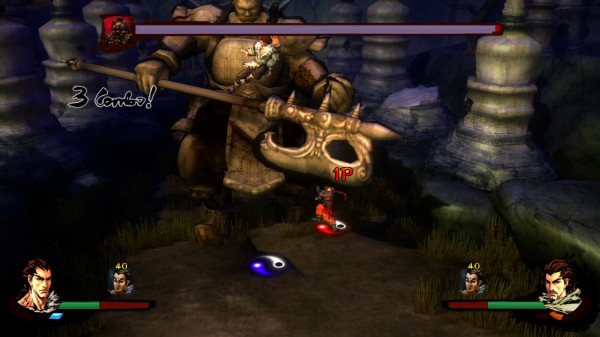 A post today on Co-Optimus says 7Sixty has announced some details on multiplayer for Kung-Fu Strike: It will feature local co-op play, so players will be able to rock baddies with a friend by their side. Co-Optimus reports that the co-op mode is a separate entity than the single player mode, however, meaning you can’t just call in a buddy to help you get past that tough level or impossible boss; your partner won’t be able to hop in mid-game. Kung-Fu Strike will also feature a versus mode, which will have a feature called “My Army,” in which players compete for AI characters to battle the other player’s forces.

In Kung-Fu Strike, players take on the role of martial arts master General Loh, a warrior thrown into the middle of a war between three factions – the Tian Empire, the Shaa and a band of rebels – that threatens to tear ancient China apart. It’s up to Loh to use the only weapons at his disposal – his fists – to end the conflict. The game will feature “towering bosses,” unlockable skills and challenge modes, according to the game’s Xbox page.

Kung-Fu Strike is scheduled to release in the first half of the year, though no set date or pricing has yet been announced.