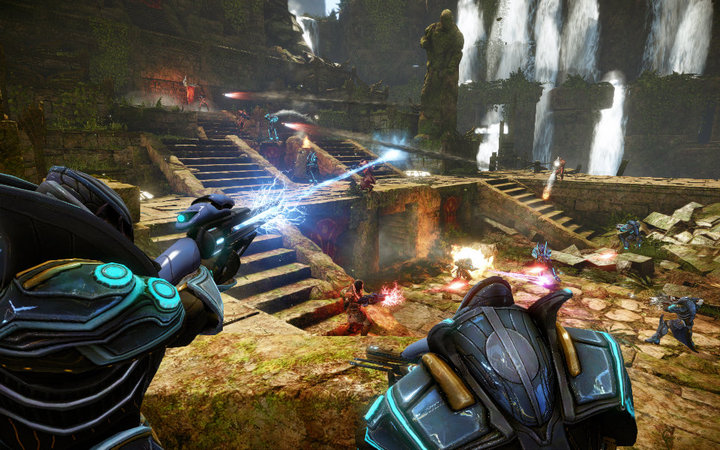 Illfonic has released a new trailer for their upcoming CryEngine 3 powered arena first-person shooter Nexuiz. The trailer focuses on the game’s mutators and how they can quickly turn the tide of battle, or in some cases, at least inject some new flavor. Perhaps more importantly however, the trailer contains a minute and twenty seconds of beautiful, twitchy, fast paced gameplay, something that the gaming scene hasn’t been exposed to much recently. Can Nexuiz get the arena FPS back on its feet again? We’ll find out soon with Nexuiz launching on February 29th as part of Microsoft’s House Party promotion. 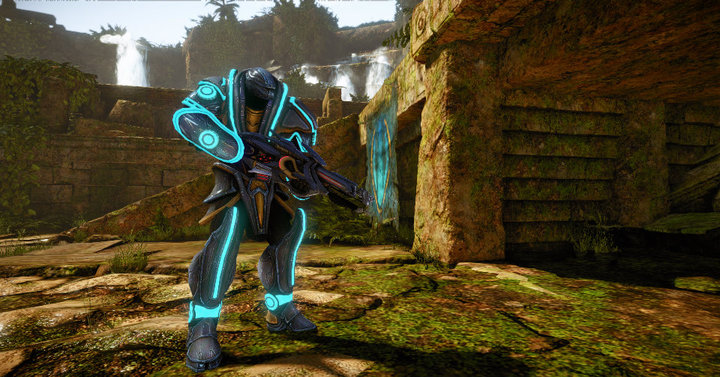