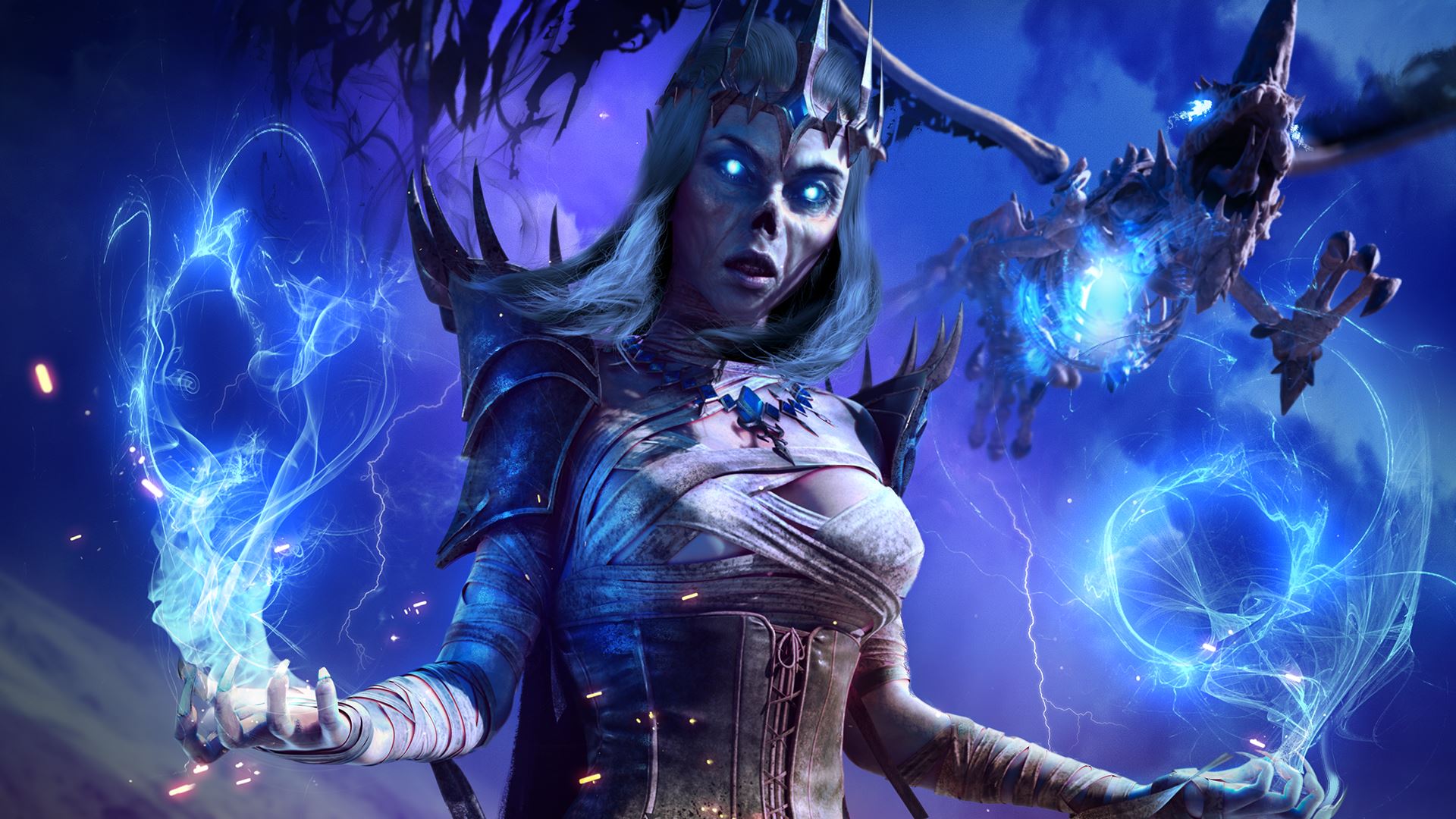 Neverwinter: Rise of Tiamat Q/A stream with the executive producer this Thursday 6/11 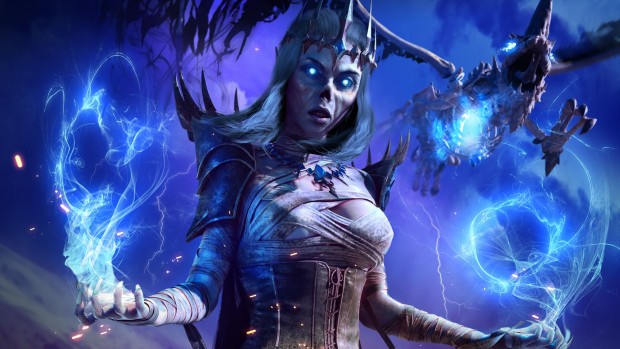 We will be speaking with the executive producer behind Neverwinter, the free to play MMO on Xbox One and PC, this Thursday June 11, 2015 to discuss the past, present and future of the game. This includes the upcoming DLC, Rise of Tiamat, which will bring a 25 player boss fight, new adventure zone and even more content. We are excited to discuss what this means for Xbox players who have already dove into Neverwinter and what it means for new players just starting their journeys.