Pac-Man Championship Edition DX isn’t the only classic title Namco has up its sleeve. Namco Bandai has officially announced its new “Namco Generations” series, to be released on PS3 and Xbox 360. The next two offerings in the series will be Galaga Legions DX and Aero Cross, with future games to be offered periodically.

Buying any game in the series will provide players with access to an online newsletter, visible from inside the game—in Japan anyway. We don’t know yet whether an English language version of this little fan treat will be available when the games hit XBLA. We can guess that both titles will arrive stateside as Pac-Man CE-style updates to their classic arcade counterparts. Galaga Legions DX will put a shiny finish on Galaga Legions, while Aero Cross sounds like a remake of Namco arcade classic Metro-Cross.

No details have been released as to how these two new titles may differ from the original arcade fixtures—or when we might get our greasy gaming paws on them here in the U.S. 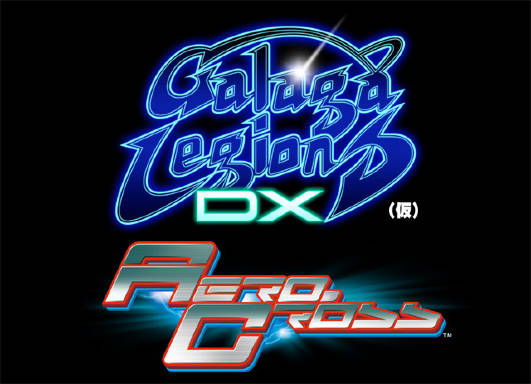