Minecraft: Xbox One edition comes out this Friday 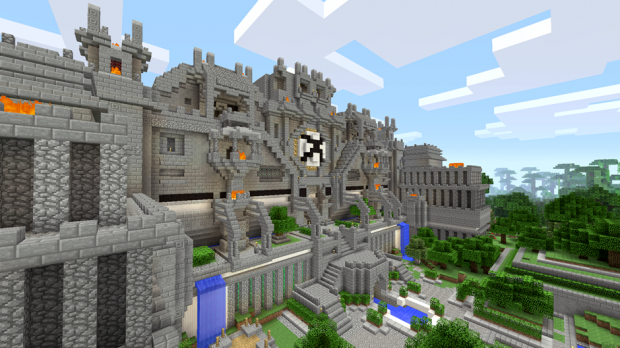 Minecraft, the super star of the sandbox game world is finally going to be available for the Xbox One starting this Friday, September 5th. The move to the next-gen console includes some pretty cool features including larger worlds and world transfers from the Xbox 360. Players who own the Xbox 360 version will be able to purchase the One version for $4.99, the price for new owners is $19.99. The world sizes claim to be up to 36 times larger, so look forward to bigger and more impressive creations in the near future.