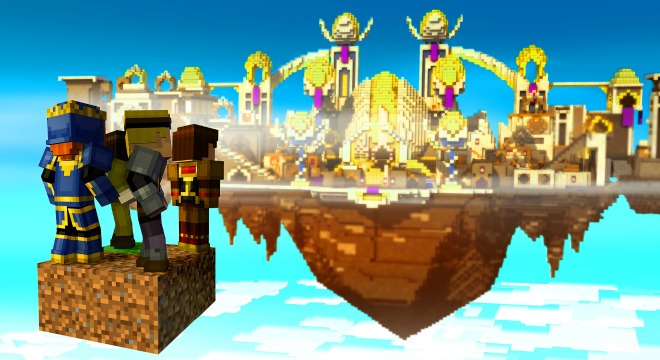 The season finale to Minecraft: Story Mode is finally available. It’s time to see how things pan out for Jesse and the gang, as they make way through worlds beyond their own.

Serving as the bridge between the season, and upcoming three new post-season chapters. ‘Order Up’ will be a new beginning rather than a conclusion. In this episode Jesse and friends are on their way to an abandoned temple housing mysterious treasures when ambushed by Aiden. Afterwards they find themselves in an entirely new world: Sky City. After being labeled as villains by Aiden the crew will be faced with some tough choices to help save the city and themselves from the void below. 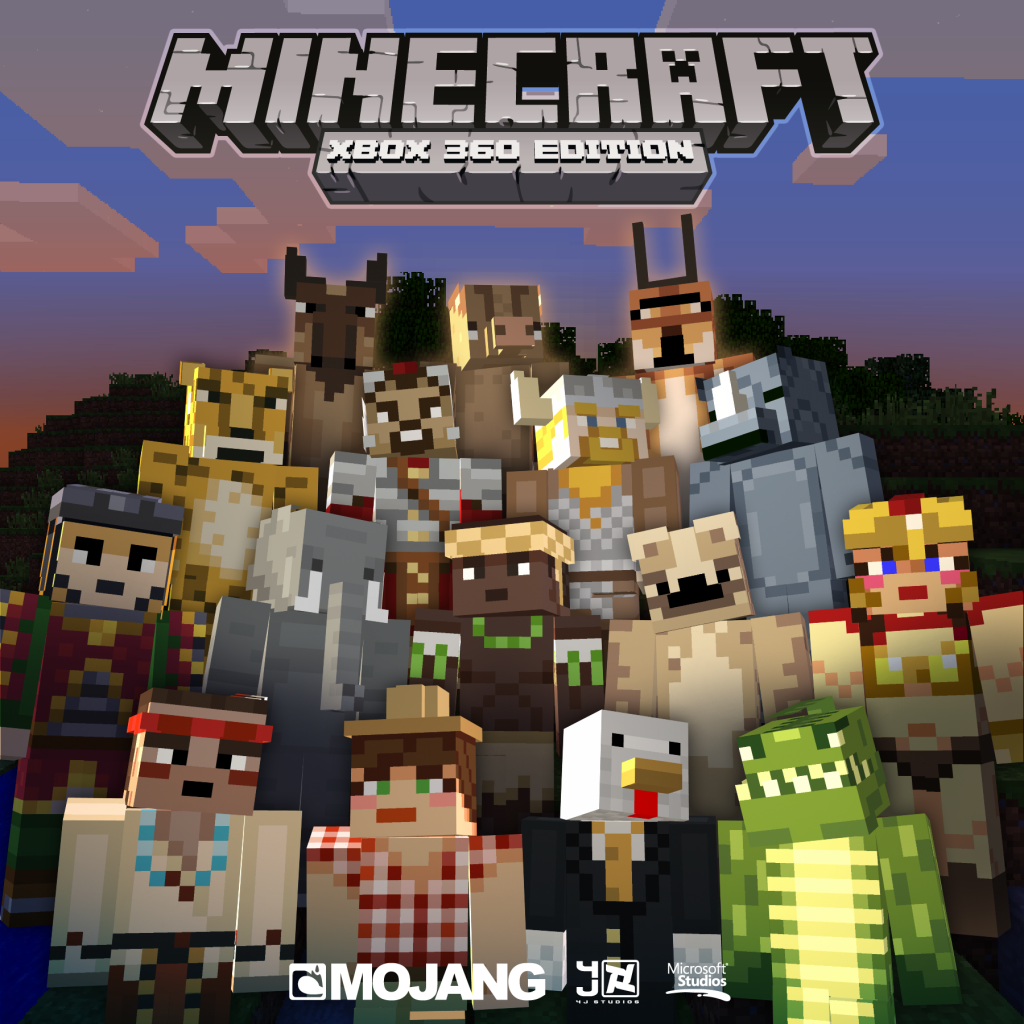