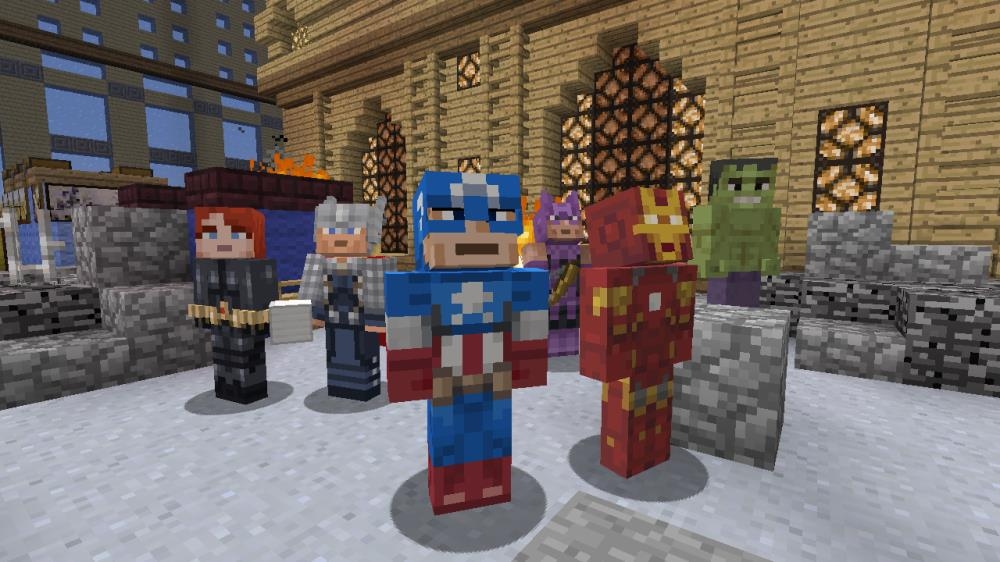 Recently the Xbox 360 version of Minecraft received an influx of awesome new skins revolving around the Marvel universe. The skins can now be seen in action in a live-action trailer, seen above.

Marshall is a game player, designer, enthusiast, and apologist. Armed with a Liberal Arts degree in both Animation and Design, he approaches games with attention to the design mechanics and artwork. Marshall spends his days in South Texas playing guitar, golf, and of course games of all types.