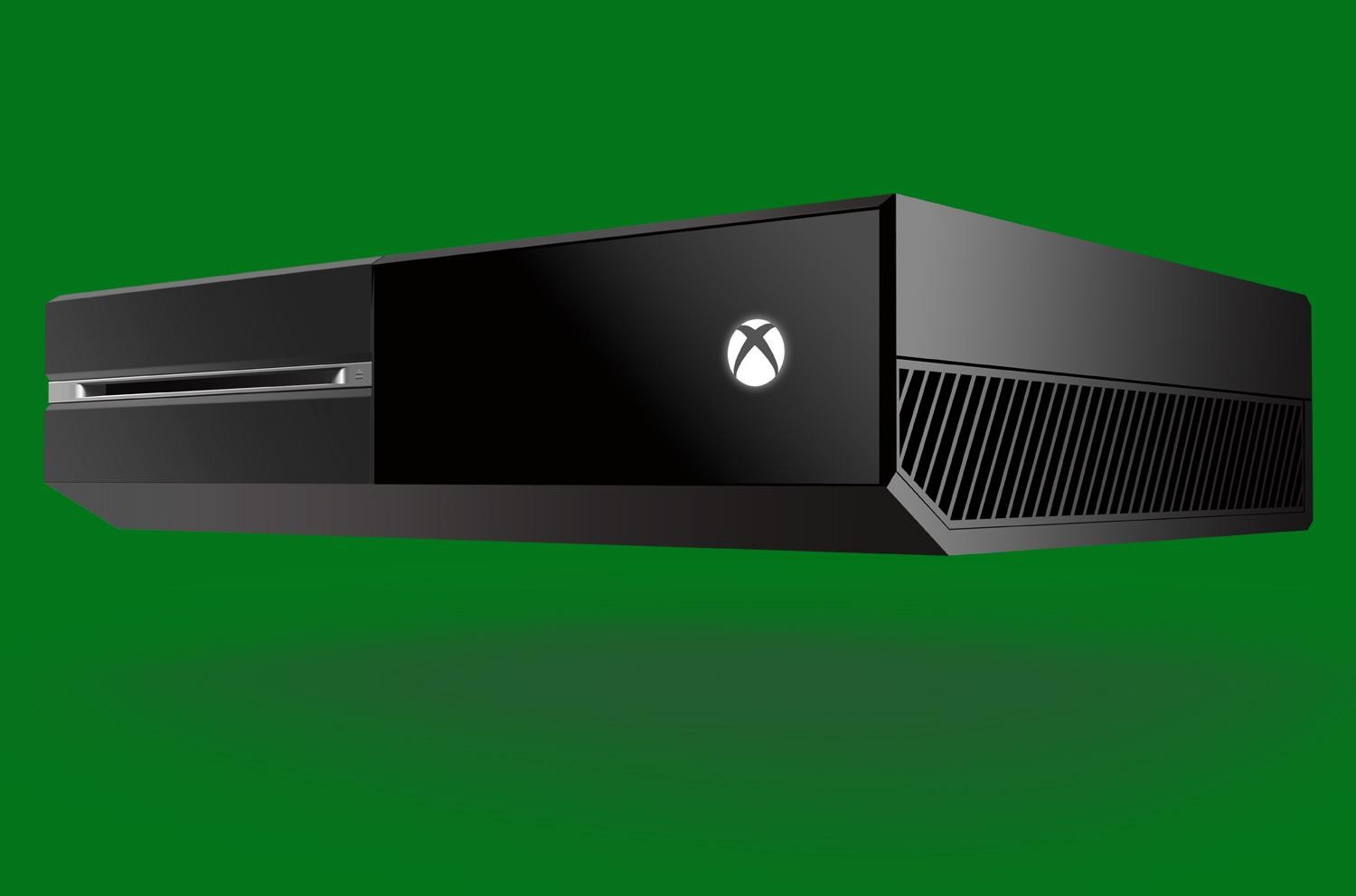 Last week brought the news that the formerly Xbox One exclusive Quantum Break would be releasing simultaneously on PC. What’s more, anyone who buys it digitally on Xbox One will also get a Windows 10 copy and the ability to sync save files across the two platforms.

Some gamers took this as a harbinger of things to come, meaning they should expect fewer Xbox One exclusives in the future. Not so, says Microsoft VP of Marketing and Communications, Aaron Greenberg.

Speaking with Larry “Major Nelson” Hyrb on his latest podcast, Greenberg referred to Xbox One as “a big priority and a huge commitment” for Microsoft. Continuing, he added that a number of Xbox exclusives performed well this past holiday season and said that there are plans to “bring more console exclusives” to the platform.

As to what those exclusives will be, Greenberg wasn’t saying just yet.

Source: Major Nelson via Attack of the Fanboy Xbox One gets permanent price drop and new 1TB model