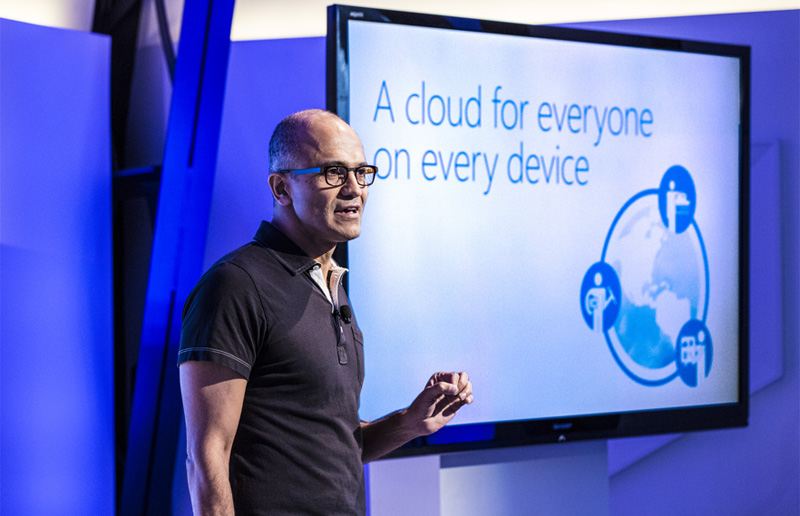 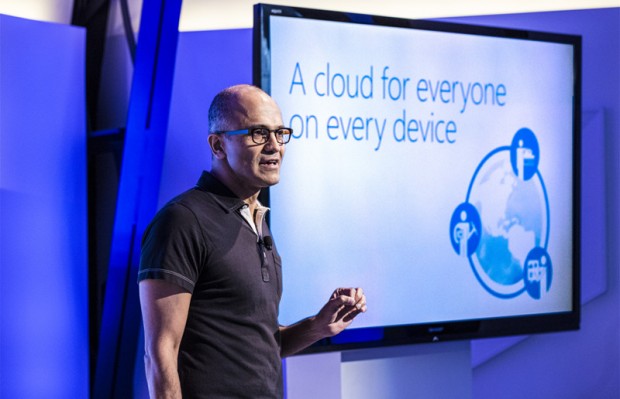 Microsoft CEO Satya Nadella wrote a company wide e-mail entitled “Starting to Evolve Our Organization and Culture” today in which he describes a forthcoming reduction of the Microsoft workforce by as many as 18,000 jobs in the coming year. This is part of a larger effort by the company to focus their efforts more narrowly around cloud-based services and their recent acquisition of Nokia. Xbox is not specifically mentioned in this e-mail, and it remains to be seen how the Xbox division will fit into Microsoft’s new corporate focus moving forward.

Xbox chief Phil Spencer helped to clarify this somewhat in an internal memo, where he writes that Microsoft “is the productivity and platform company for a mobile-first and cloud-first world, and games are the single biggest digital life category in a mobile-first world.  Success in this category, by growing a robust Xbox business, brings additional value to Microsoft.” As part of the company’s narrowing scope, Xbox Entertainment Studios, responsible for the Xbox Originals series of television shows, will be closed.  A portion of the announced projects will still be happening — namely, the ones focused on games such as Signal to Noise (which will present the rise and fall of Atari) and both of the Halo projects — but the content not focused directly around video games has been cut. Spencer also notes that current media partnerships with organizations such as the NFL, ESPN, and Twitch will remain unaffected, and that the Xbox team remains committed to defining “what the next generation of gaming looks like for the growing Xbox community.”