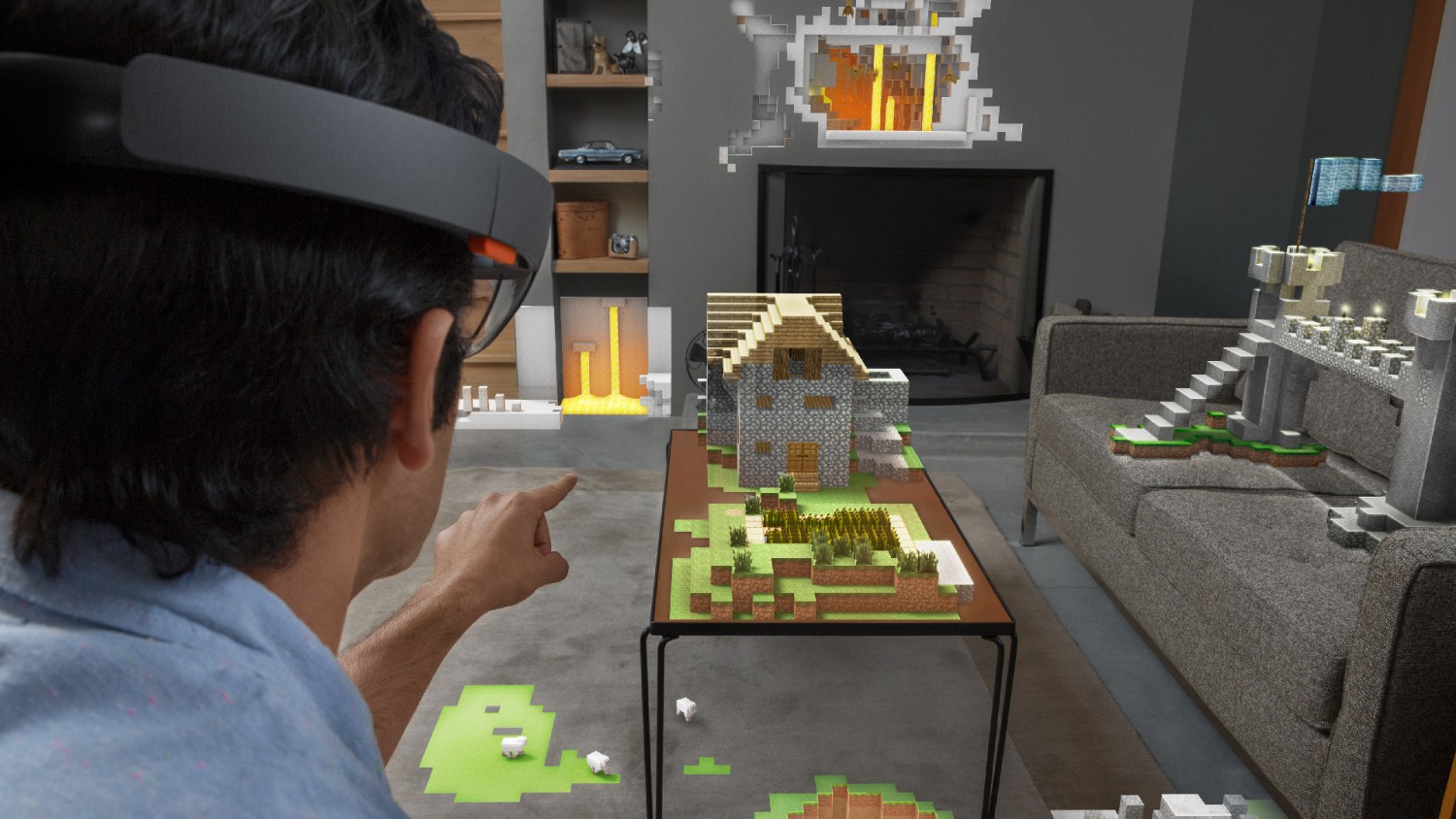 Developers must file an application in order to be considered for a HoloLens. Those who are interested in getting a developer edition of the hardware must reside in the United States or Canada and take part in Microsoft’s Insider program. Microsoft is hoping developers share feedback on HoloLens while working with it.

Besides the HoloLens itself the developer edition includes a clicker, carrying case, charger, microfiber cloth, and a Micro USB 2.0 cable. The Development Edition includes two games: Fragments and Young Conker. Fragments is a crime drama that takes place inside a persons living room while Young Conker is a platformer that changes depending on the environment a person is in.

The Development Edition also comes with a handful of other apps that show of the capabilities of the hardware. With Microsoft HoloLens soon to be in the hands of developers, it is only a matter of time until we begin to see what developers are capable of doing with augmented reality. Check out the video below to learn a little more about Fragments.