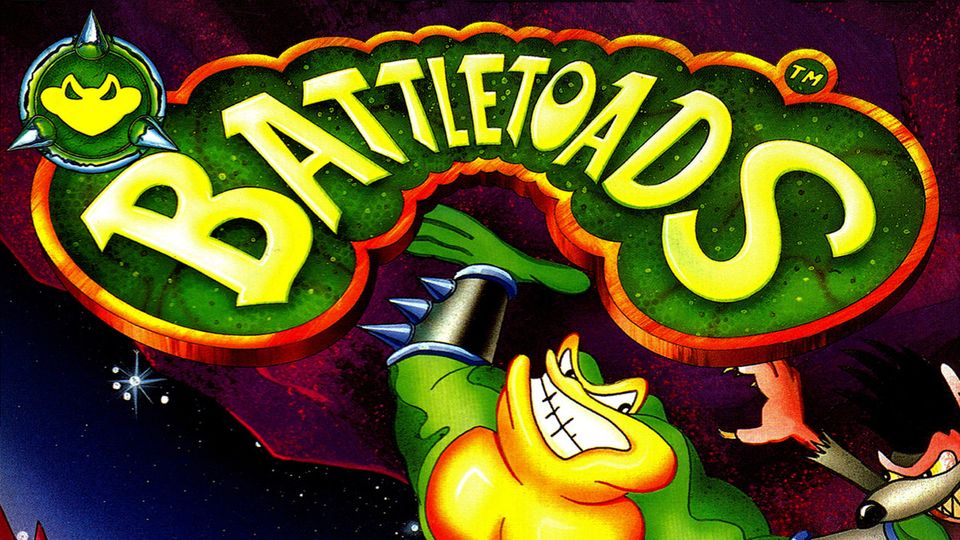 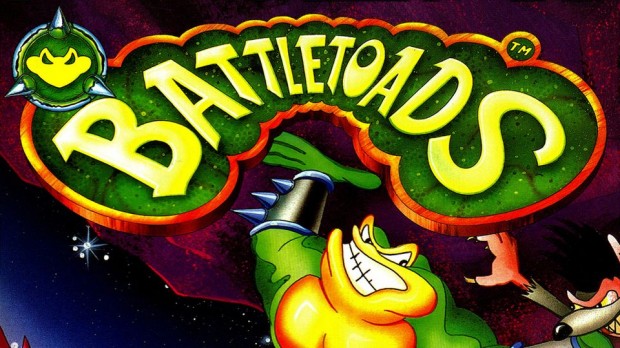 Update: A prior posting of this story incorrectly stated that the trademark was acquired. The trademark was already owned by Microsoft and was just being renewed which is standard practice. — Ed.

Microsoft recently renewed the trademark for the Battletoads franchise. The rights include both “game software” and “entertainment services” particularly pertaining to online video games. Microsoft is currently declining to comment on any project and responded by stating that they regularly acquire trademarks as part of their business model. Until we hear more about a Battletoads project, it’s safe to assume the game is not in production at this point.

Source: US Patent and Trademark Office via Polygon